Voilaaa some nice promises of groove 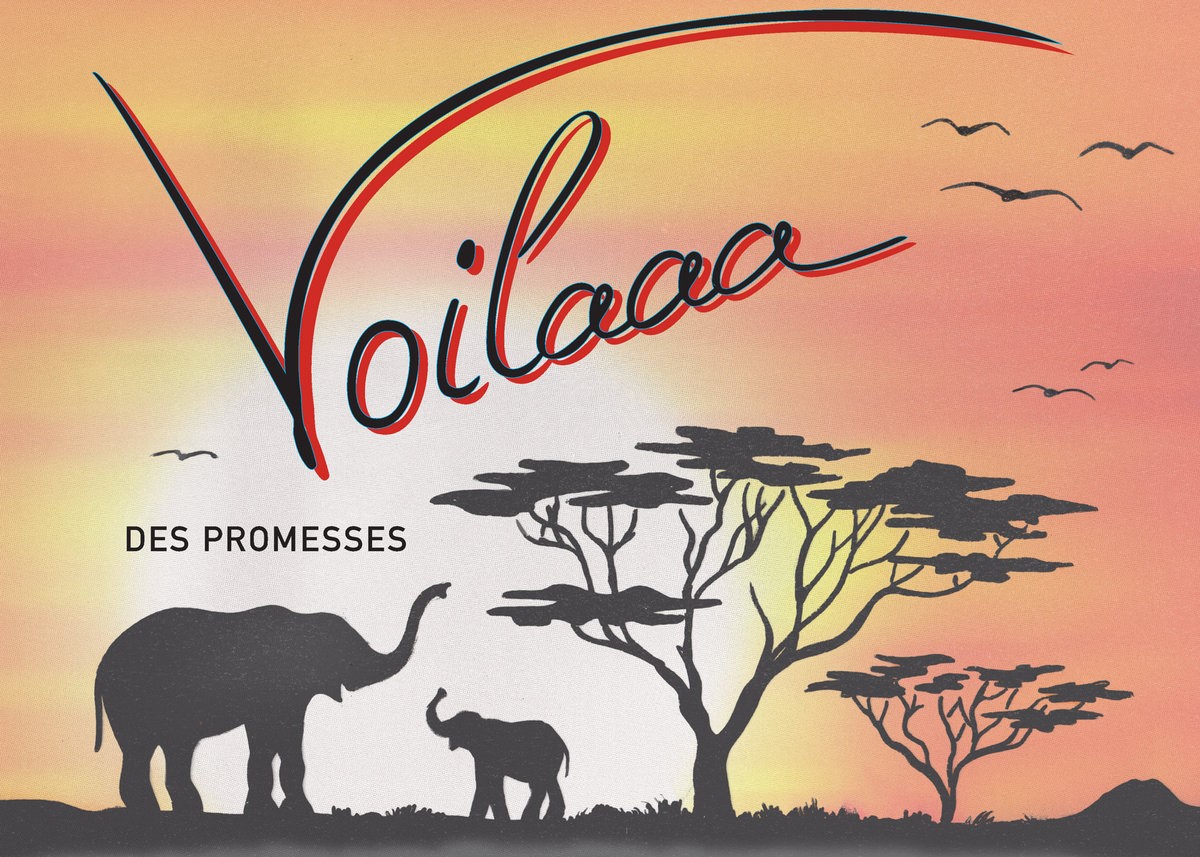 Lyon based band Voilaaa comes back with a second album, Des Promesses.

Voilaaa is led by Bruno “Patchworks” Hovart, a multi-instrumentise from Versailles who has a lot a projects, from rock to jazz, by way of afro music or electro. Since Voilaaa’s first release on Favorite Recording, the band quickly gains the trust of every african and tropical disco fans.

Perfect for the dancefloors, this second album meticulously produced by Bruno is also the result of Pat Kalla, the urban griot, and Sir Jean, Senegalese who already work with a lot a band, including Le Pleuple de l’Herbe. We also can find the powerful voice of Doctor Lass, another Senegalese used to do prestigious opening act (Toots and the Maytals, Tinariwen, Victor Démé, CAPLETON, Stephen Marley…).