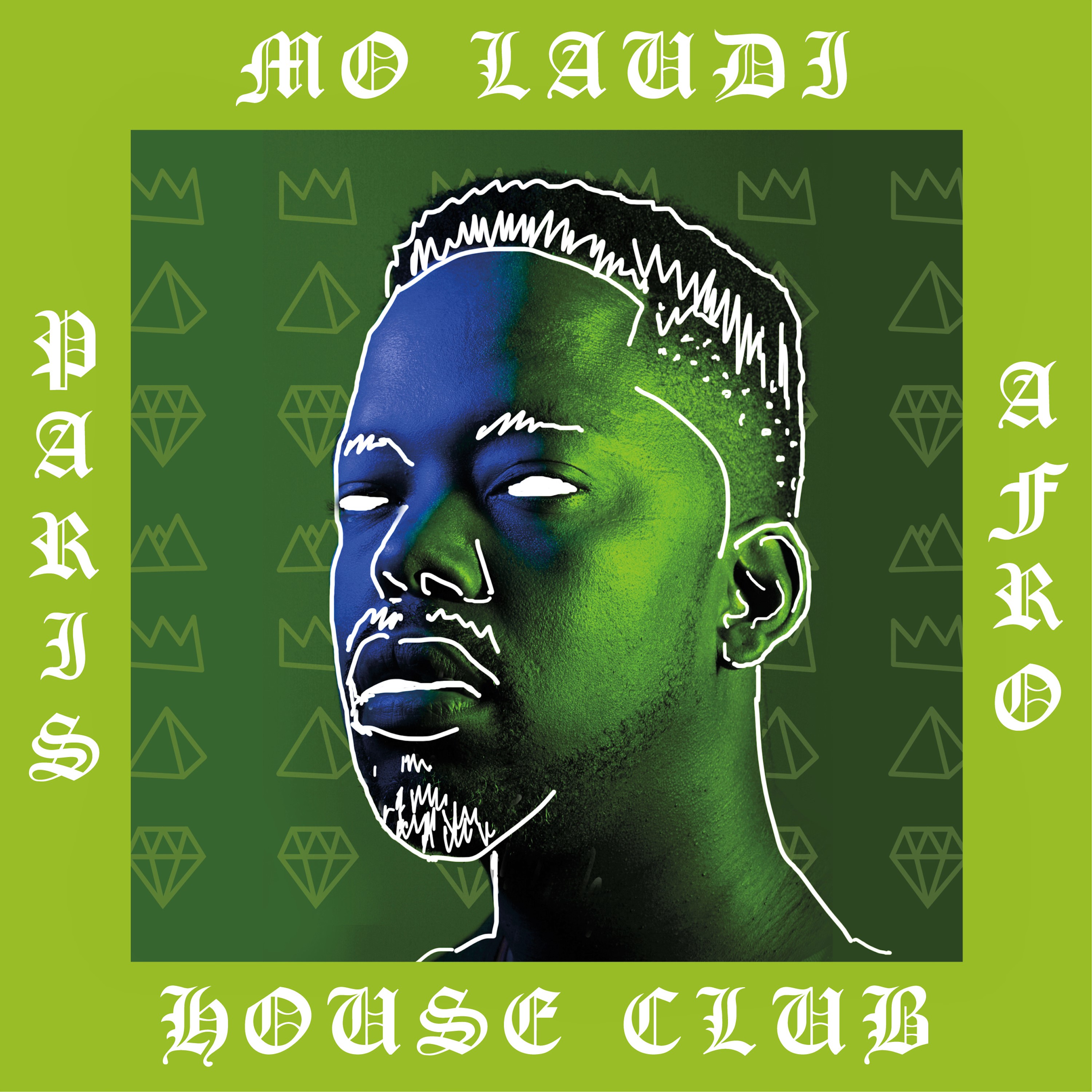 Mo Laudi shares “The Rebirth Of Ubuntu”, the first track from his Afro House Club EP. via Trax Magazine

Mo laudi has been honing DJ, producing skills in the underground for the longest time . He is integral in the introduction of South African House to the UK nightlight life which went on to influence the rise of UK funky.

The Rebirth Of Ubuntu is filed from his debut EP which is about  journey of an artist, a dj producer MC, promoter from South Africa, introducing  the first weekly club night London playing Afro house and various Afro electronica then moving to Paris focusing more on production. The EP features Cheila Simone, half Portuguese, half Mozambican, and Laeti from FM Laeti (France) on vocals, DJ Oji from the US, and Woody Brown on saxophone. There are also remixes from Darque (SA) and Daniel Haaksman (Germany).

Here are some words from Mo Laudi about The Rebirth Of Ubuntu:
“Ubuntu is a special word in South African culture, it means togetherness, Humanity, Compassion. I feel when there is a crisis people are afraid, they become closed and selfish, I love taking time and sharing, Ubuntu is about about that, I’m transplanting this South African philosophy to Europe through music.

The beats are traditional a mixture ceremony Venda drums for calling the rain, and spiritual drums from Ghana, drums for worship to the ancestors. The rhythm is as ancient as the earth, then layered with a classic Chicago house 4 to the floor kick,
The snare reminds the listener of Township music mixed with north African Coupe de cale.

The synth is reminiscent of a dark morphed German techno track, it come in and fades to the back creating the impression of being under water the grasping for a air then finally reaching the shore on the chorus

The bass is distant almost hip hop but not quite, but pulsating in the backdrop, Together the marriage of these sounds creates an infectious groove that break borders.

In this track I wanted to show my influences, my view of a borderless world where you can travel without restrictions, no visas, no walls, but  if you listen deep enough, the music takes takes you on inter galactic voodoo trance.”