Spoek Mathambo unveils the first single from his new album 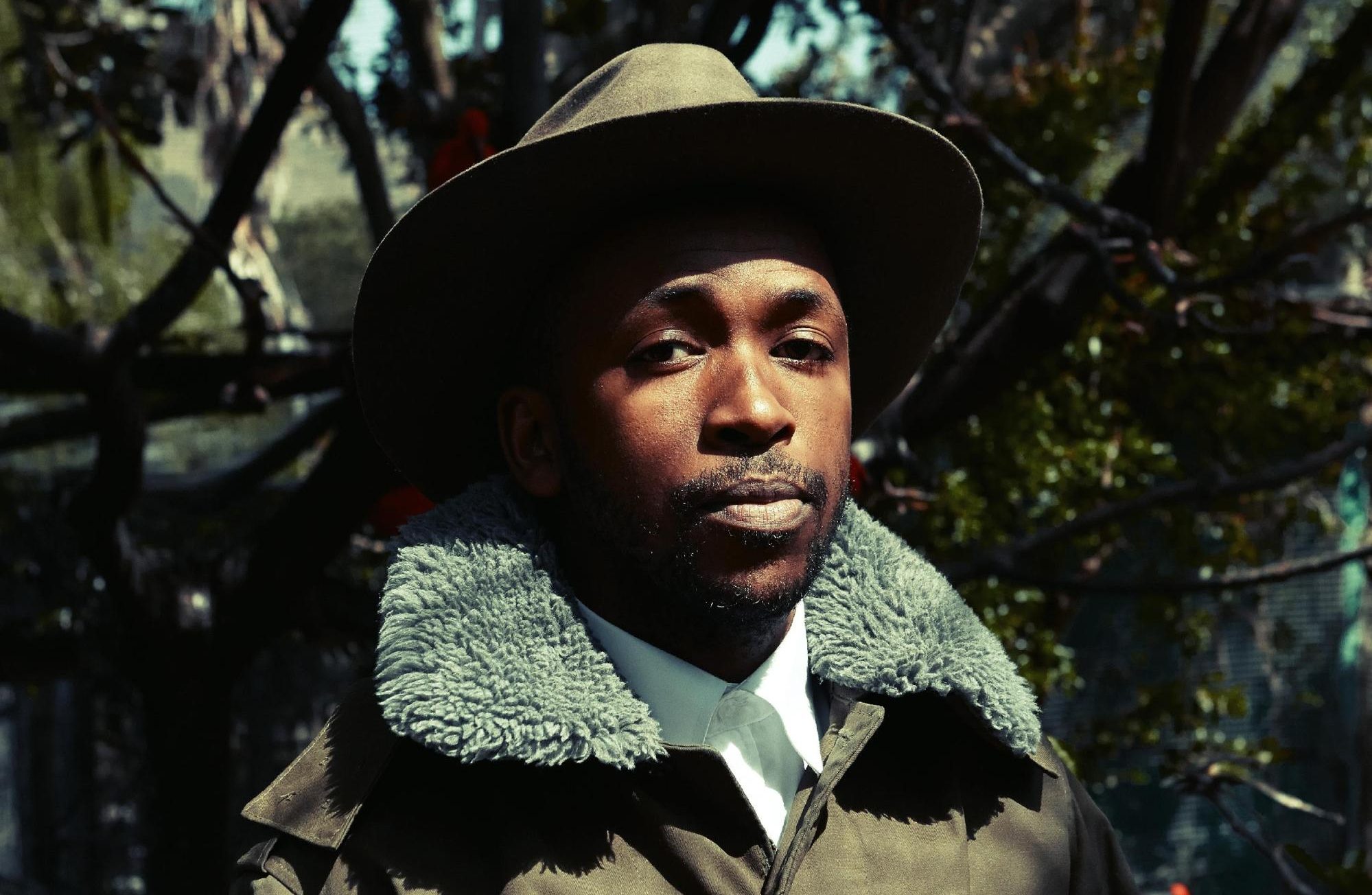 Spoek Mathambo releases “I Found You” featuring Kajama and Fantasma.

On “I Found You”, the South African star worked with the Johannesburg-based sister duo Kajama and Fantasma, a band that electrify traditional rhythms. It’s the first single from the new project Mzansi Beat Code.

The producer is constantly looking for streching the electronic music limits. Armed with a Roland sampler and his computer, Spoek puts his unsual beat on a vast array of samples, while getting his inpsiration from south african house to techno, through rap or folk music.

Mzansi Beat Code features collaborations with a host of South African artists such as Kajama, Loui Lvndn, Langa Mavuso, Damao and Jumping Back Slash, as well as Mexican vocalist Ceci Bastida and US singer Pegasus Warning. 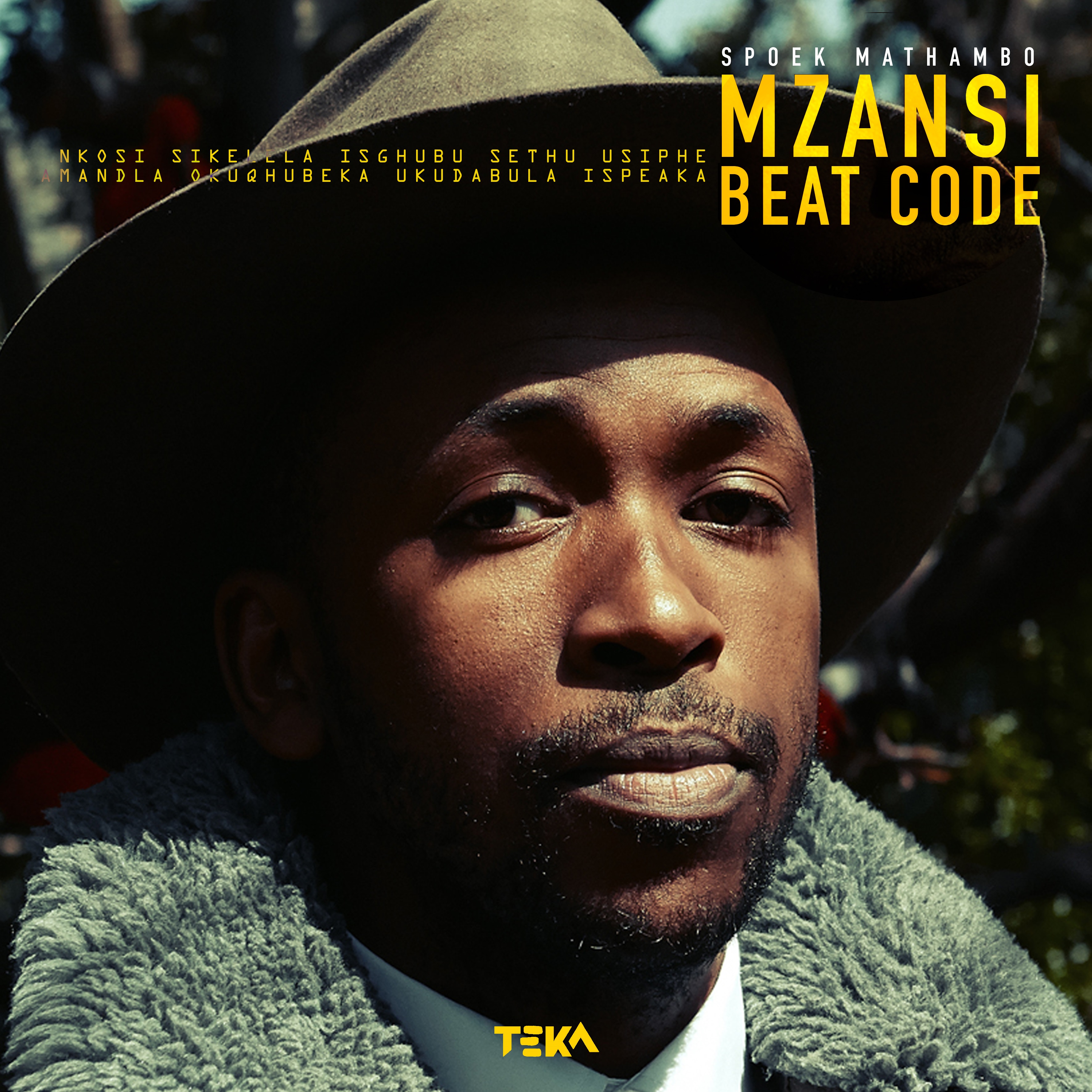