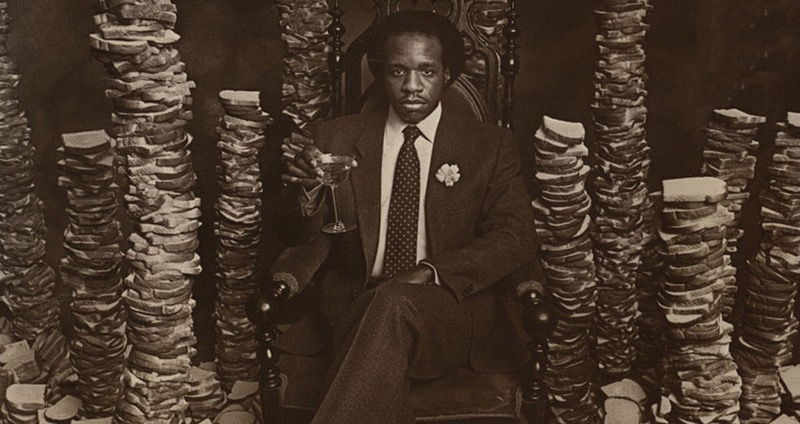 Walter “Junie” Morrison was one of the most influential funk producers and keyboardists.

Besides he was one of the founder member of Ohio Players, Juni Morrison was part of the legendary Parliament-Funkadelic collective. Crucial figure of funk, he joined the Rock and Roll Hall of Fame in 1997.

Junie Morrison was behind many classics like ‘Fire’ or ‘Love Rollercoaster’. His music influenced a lot of artists, especially in hip-hop. For example, ‘Funky Worm’ was sampled in more than 200 songs. Snoop Dogg‘s ‘Serial Killa’, Ice Cube‘s ‘Ghetto Bird’ or De La Soul‘s ‘Me, Myself, and I’ are part of it.

His death was annonced on Twitter by his friend Dam-Funk, who had featured Morrison on his 2015 album Invite the Light :

Other artists paid tribute to Junie :

#RIP #JunieMorrison was a gifted #Funk musician who was in The #OhioPlayers and #Parliament #Funkadelic and one of my heroes. I’m sad now. pic.twitter.com/zxexKFeZKe

R.I.P. Junie Morrison, one of the guiding beacons and primary structural members of Funk.#FunkyForever #ForeverFunky

@DaMFunK @JunieMorrison Losing gods left and right. His follow was literally the brightest part of my 2016. 1 of those honors u dont expect.