DJ Lag is the South African Gqom 21 old years artist that became one of the major figures of the very prolific gqom scene. Follow by the whole world, gqom quickly go over South Africa. The London label Goon Club Allstars collaborated with DJ Lag for his last four tracks EP that defined perfectly the genre.

The “Ice Drop” video was shot by Chris Kets just before Lag’s world tour. It takes you to the heart of his neighbourhood, where “you can be walking through a jungle one minute and in five minutes’ drive by in a lightning storm in a taxi blasting gqom with a smoke machine in it. It’s a place with a mad energy, there’s something in the air”. 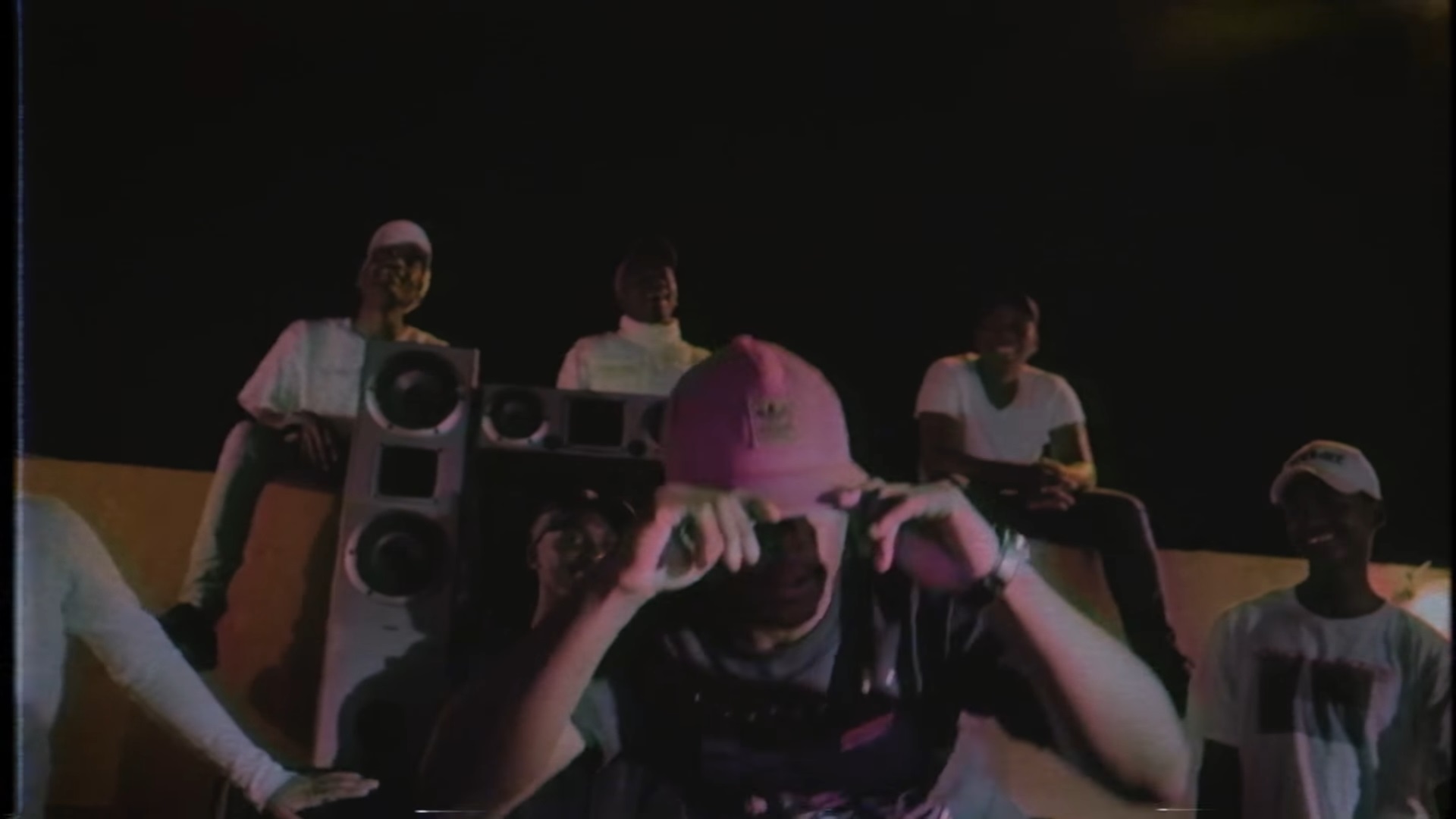 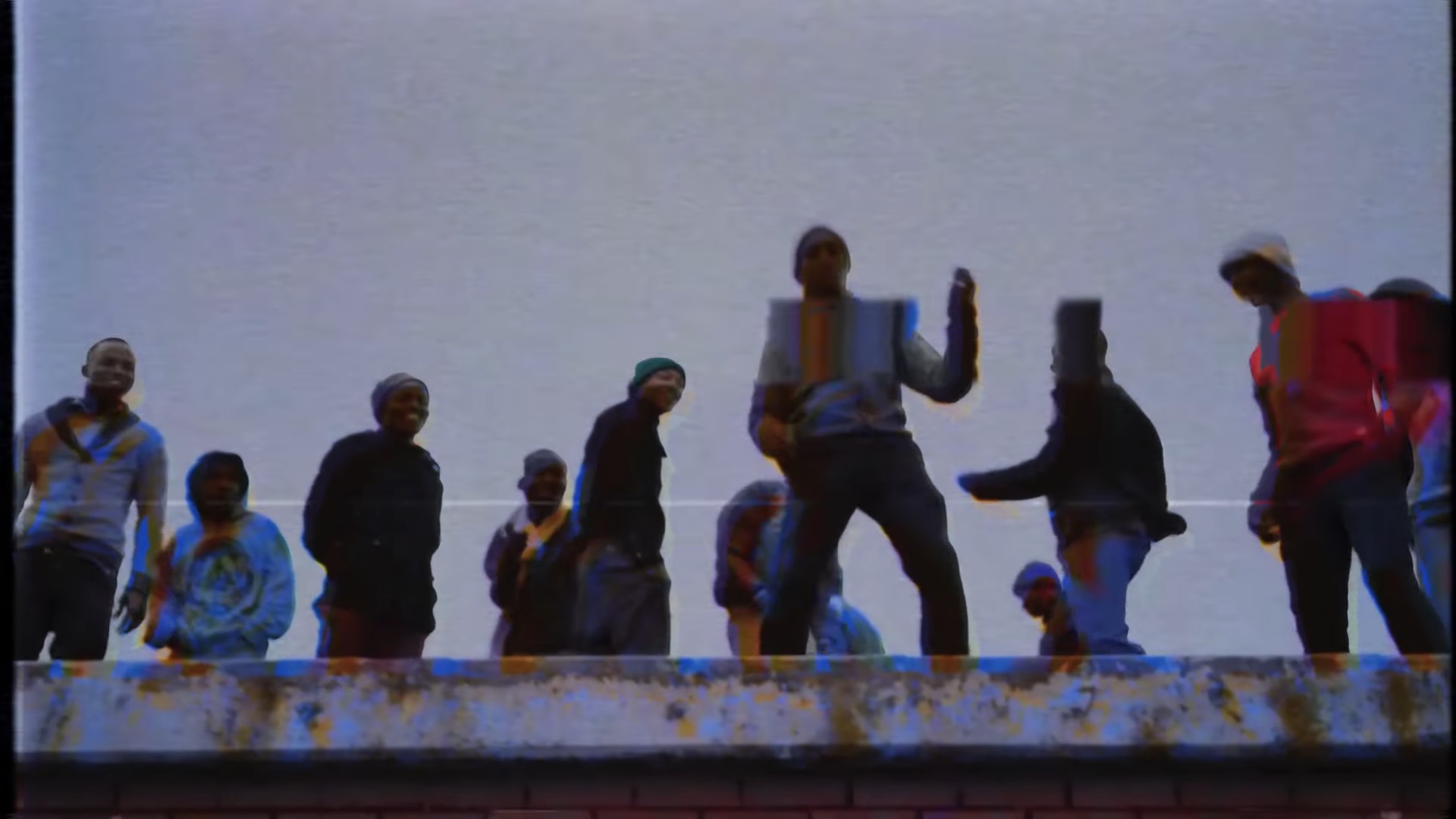 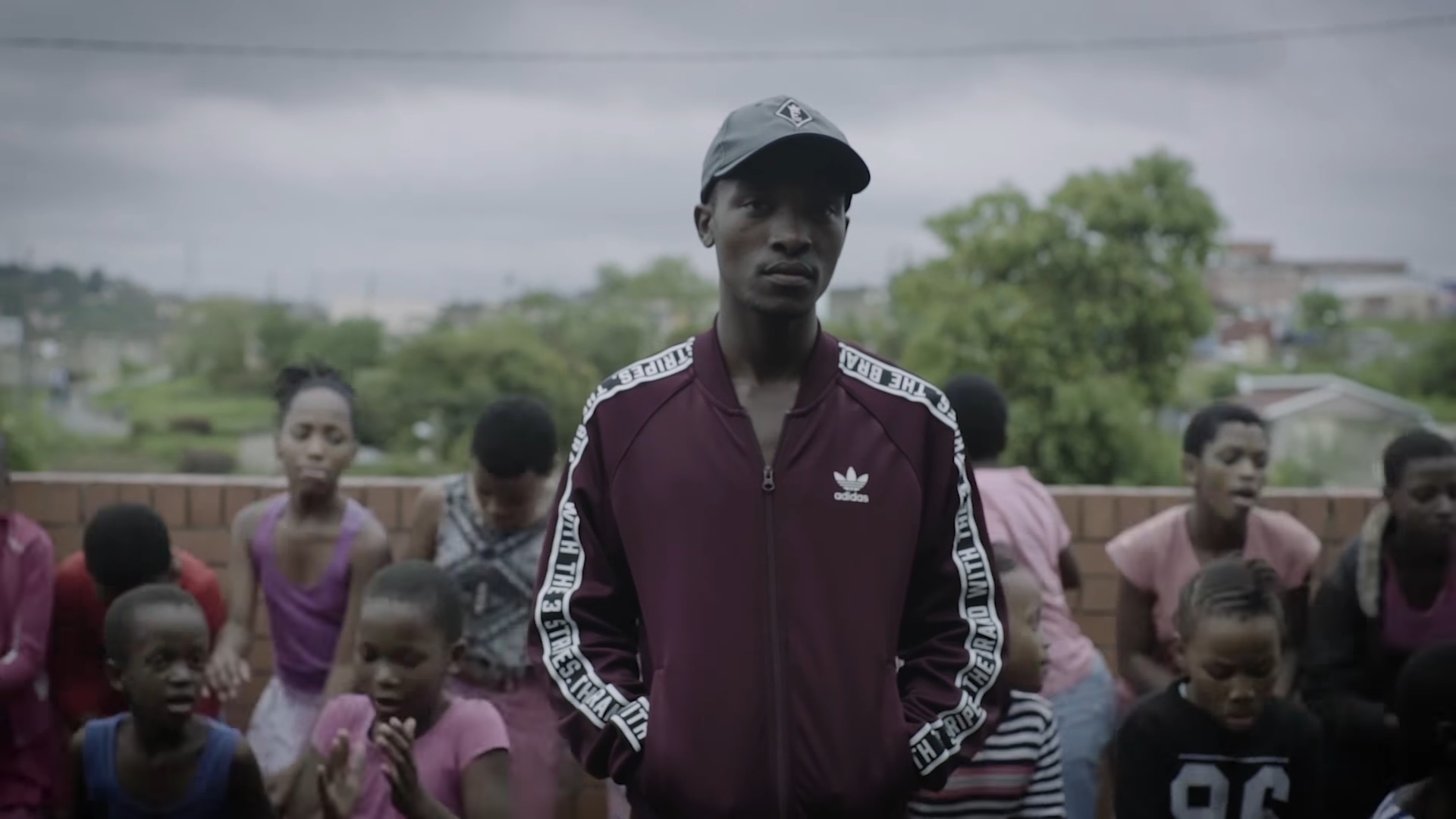 DJ Lag and DJ Tira unveil the “Siyagroova” video, made in Durban
News