Olamide is the king of rap in Nigeria 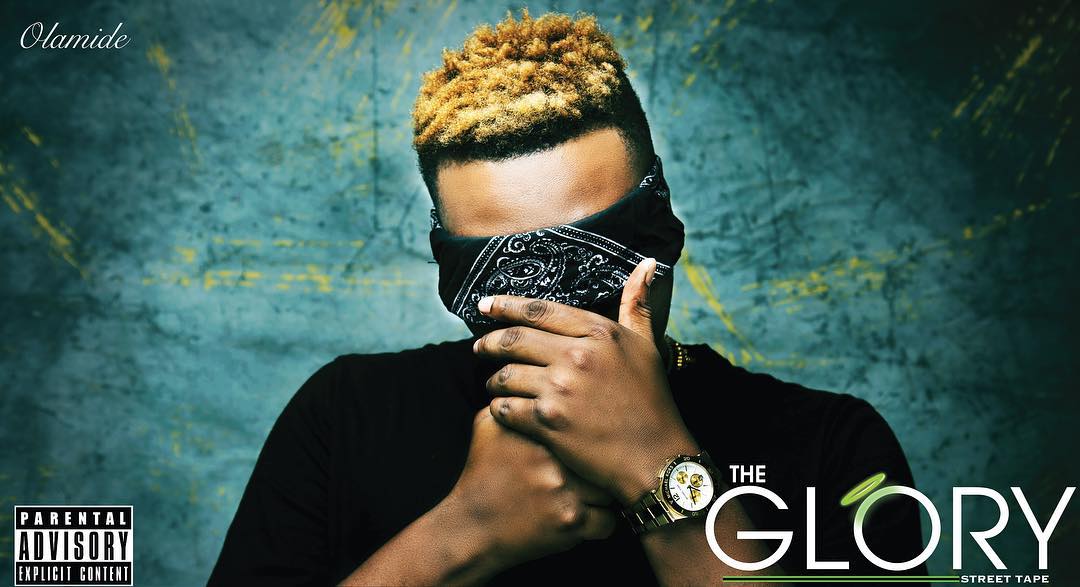 The Nigerian rapper Olamide released a 6th studio album that wears its name well : The Glory.

After a US tour, Olamide closed his crazy successful year with The Glory, a meticulous album on which the rapper brought his talented friends like Phyno or Burna Boy.

In terms of production, we find Major Bangz who already worked on 2 Kings, the collaborative album between Phyno and Olamide, or H.O.D. for one of the toughest tracks from the album : Underground. Young John and Pheelz, who significantly helped Olamide in is rise, are also on the project.

Despite the fact that Olimade maintained a constant level over the past five years, some might critisice him for not making a street project, especially when we look at his last shift in the Nigerian pop. But with The Glory, Olamide is today more street than ever. In this way, the Nigerian demonstrates that rap remains his true love.