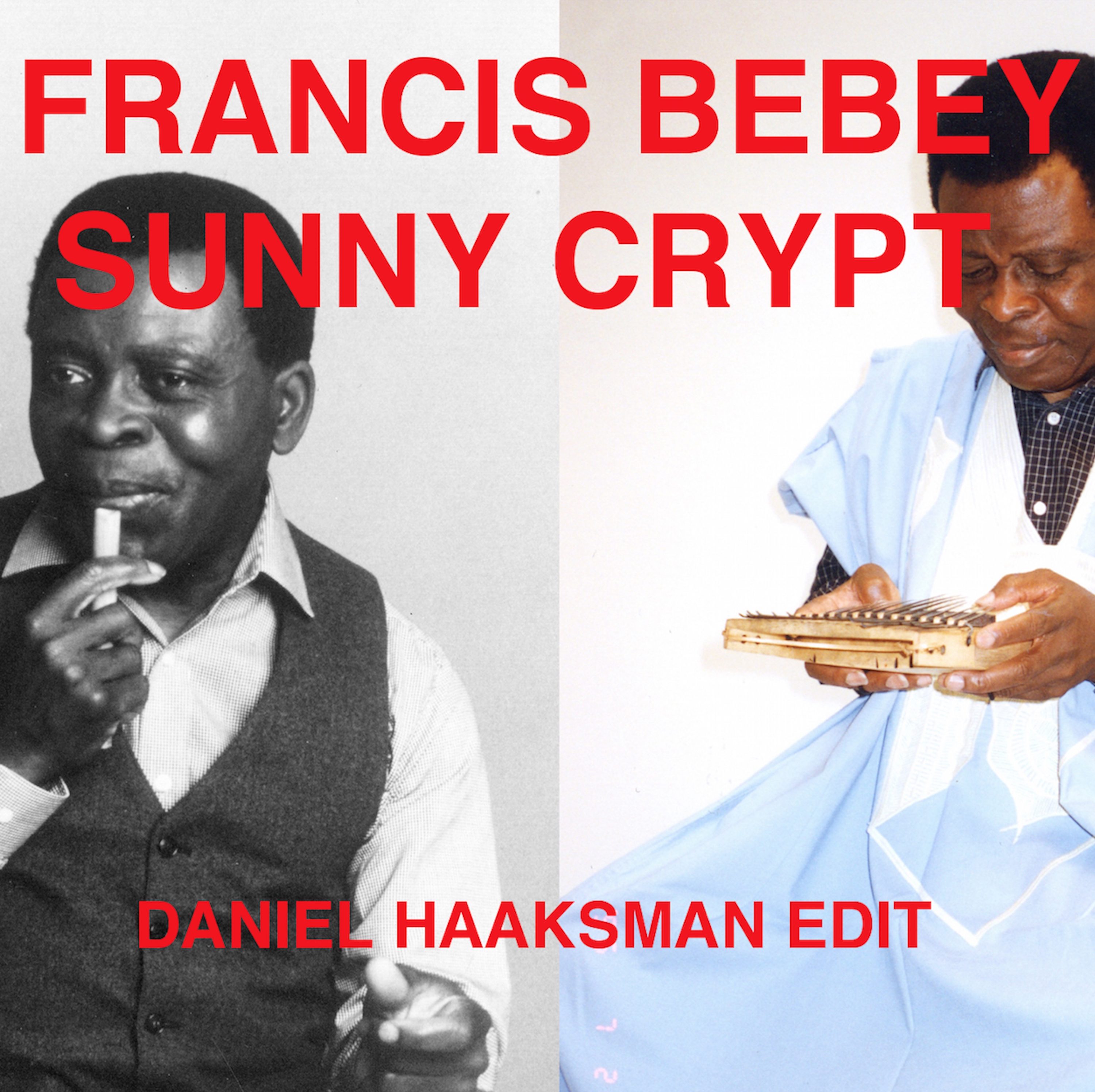 Free Download the exclusive edit of a Francis Bebey track by Daniel Haaksman !

The Berlin based DJ, producer, journalist and label boss of Man Recordings fights for the global dance music : a music that take inspiration from the world’s rhythms and melodies. A kind of answer to the current european club music (4/4 house and techno).

Daniel Haaksman chose to rebuild a track from one of his favorite artists : “Sunny Crypt” by Francis Bebey. The track having been a staple in Daniel Haaksman´s DJ sets, he now re-made “Sunny Crypt”, and morphed it into a club-ready dancefloor bomb. With a forward pushing kick drum and manic percussions, this edit will provide magic music moments.

The original track appeared on the Psychedelic Sanza 1982-84 compilation, the second one released by the french label Born Bad Records. We totally understand the fascination of the label for this artist. Born in 1929 in Cameroun, Francis Bebey was a true intellectual. He was poet, musicologist, novelist and of course, musician. He died in 2001 in Paris, leaving behind him around thirty – quite difficult to find – albums and a lot of hit singles deeply embedded in the African culture. Modern and open-minded, the musical work of Francis Bebey is composed of synthetizers, guitars, pygmy flute, sanza, comic and social songs and psychedelic new wave.