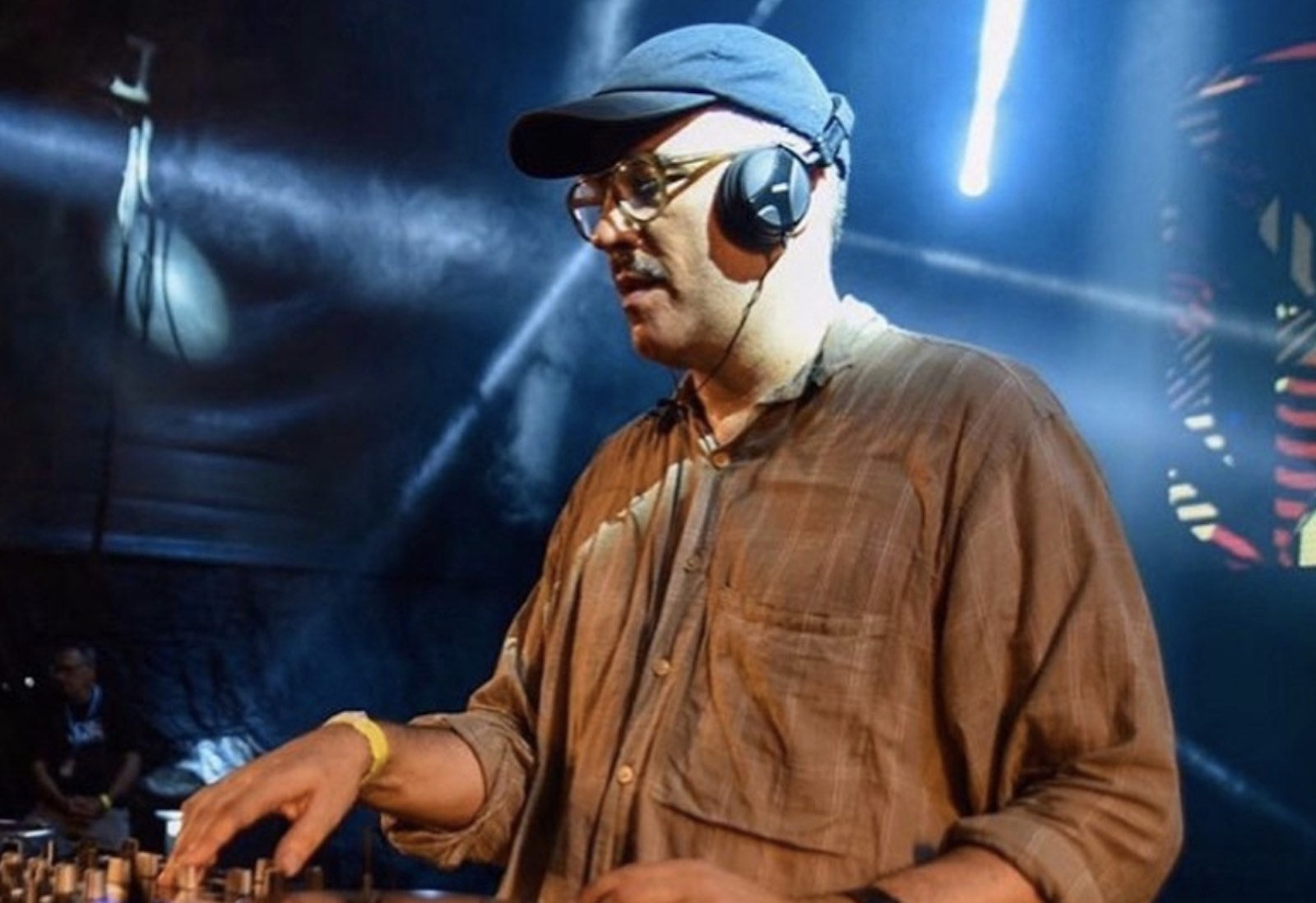 Berlin producer and DJ Daniel Haaksman unveils the first track of his next album Black Atlantica Edits which will be released on April 24th on BBE Music.

Director of the Man Recordings, Daniel Haaksman joins forces with the English label BBE Music to present a compilation of remixes and edits of tracks from all over the Americas and Africa. 10 tracks revisited by the Berlin-based producer cut to the dance floor. You can listen “Super Mama Djombo”, the first extract below:

The producer explains: ” Super Mama Djombo is a group from Guinea-Bissau, one of the Portuguese-speaking countries of Africa along with Angola, Mozambique, Cape Verde and São Tomê / Principe. I’ve been immersed in the Portuguese-speaking world for years. When I was in Lisbon for a stopover in Brazil, a friend gave me a copy of Super Mama Djombo’s album Na Cambança. I was blown away by their music. Mama Djombo is the name of a spirit that many fighters used to protect themselves during Guinea-Bissau’s war of independence.“

The album is a real treasure of the Afro-Latin diaspora, bringing together international artists such as Francis Bebey, CK Mann, Soul Brothers, Bonde Do Rôlé and Kaba Blon. The name Black Atlantica Edits is taken from Paul Gilroy’s 1993 book The Black Atlantic: Modernity and Double Consciousness, which takes stock of Black Atlantic culture through art and music.

Discover the album cover below and pre-order it here. 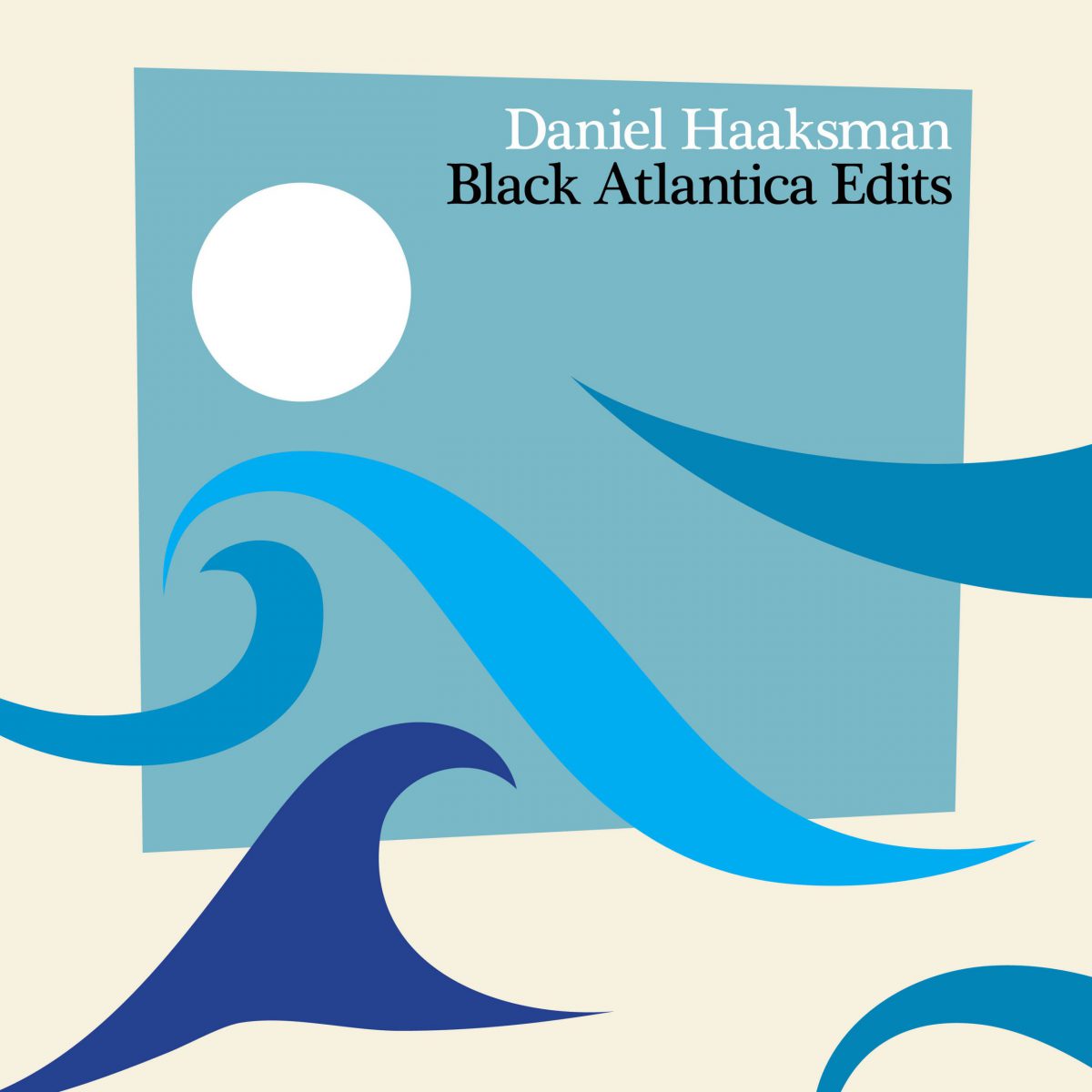