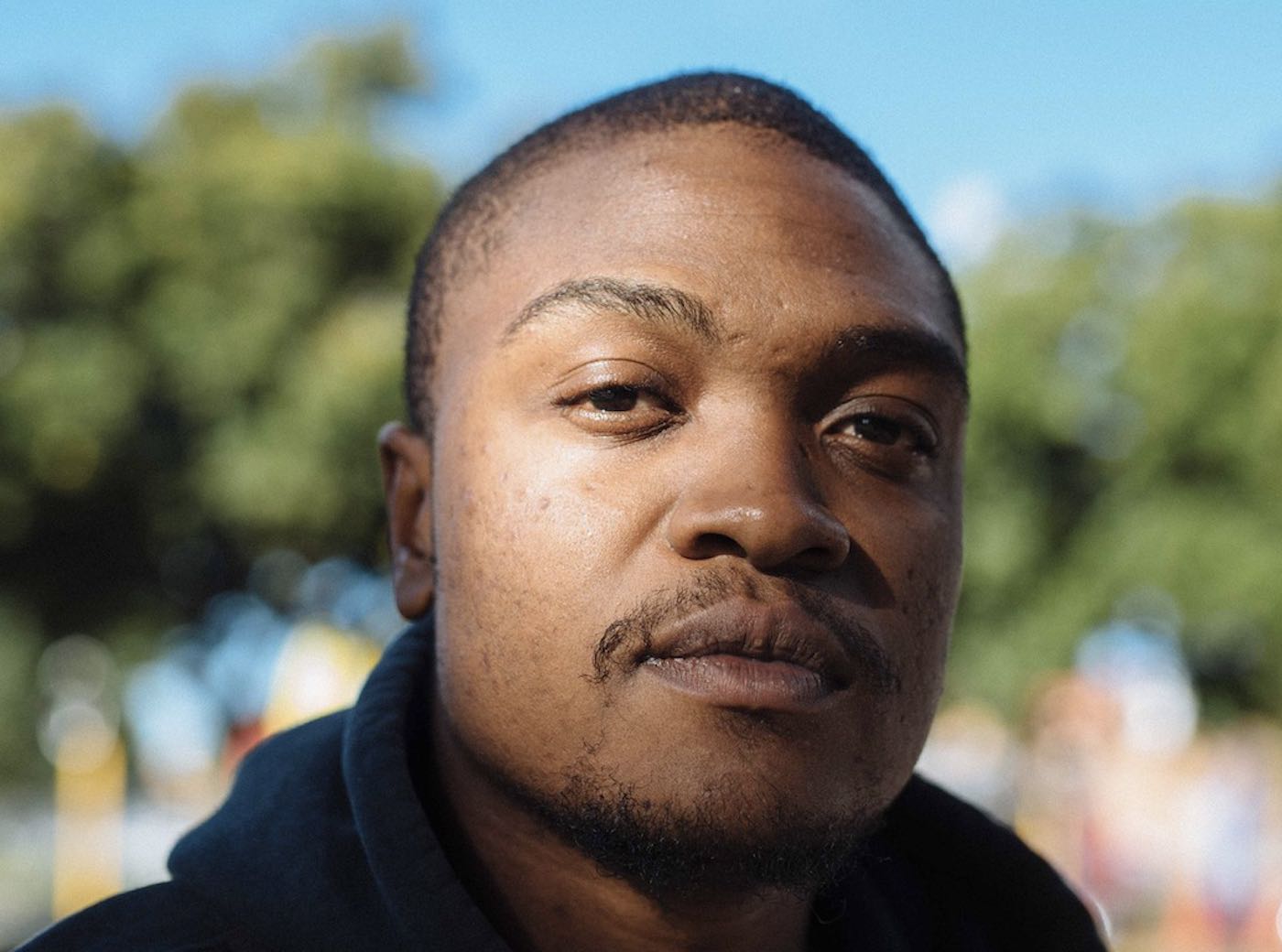 On his new album Blue, the South African Buli presents an ethereal electronic music, between abstract hip-hop and bass music. Discussion with the interested party.

“It all started when I heard Toro Y Moi’s ‘Cola’ in 2014,” says Shibule Ndhambi aka Buli when asked what sparked his interest in electronic music. In his quest for new melodic sounds of the same caliber, he is inspired by international, but mostly local artists to shape his own sound. While such an atmospheric style may seem unusual when it comes to South African music, the scene is very much alive and kicking. “From my point of view, the stage is visible,” he confirms, “but few people pay attention to it. There are a lot of artists out there who are doing amazing things. This scene just needs the attention it deserves.”

From his machines, Buli manages to extract introspective instrumental pieces. “Music has always been the best way to deal with my emotions,” he says. “As mine is mostly instrumental, I try to inject what I feel into it, as there are no words to convey my feeling.” Also inspired by other local art forms, the deep and melancholic Blue is a nice surprise, built on the foundations of two songs in particular : “Summer Nights’ and ‘Float’ are the first two songs I composed for this album. They are the very reason why there is now an LP.” 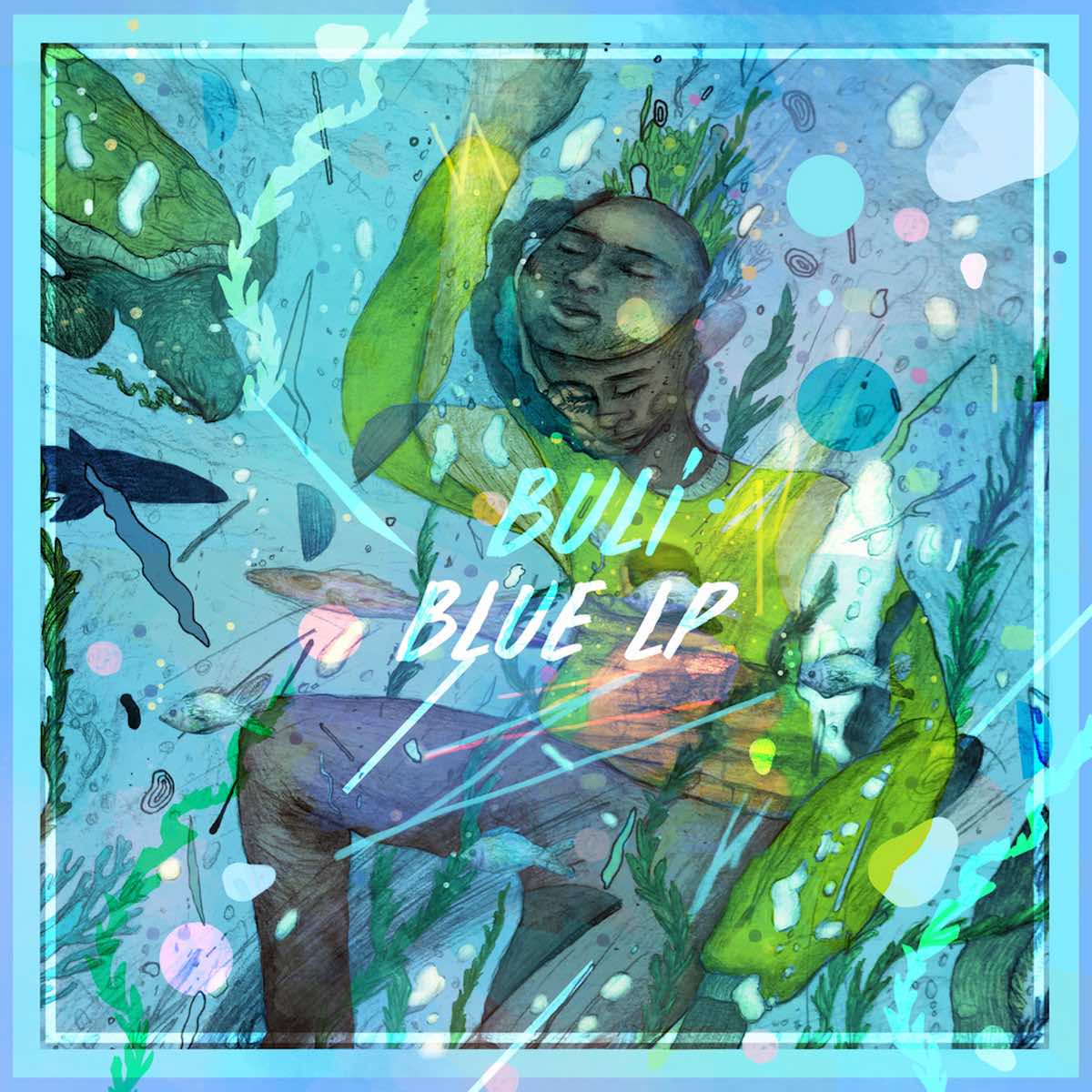