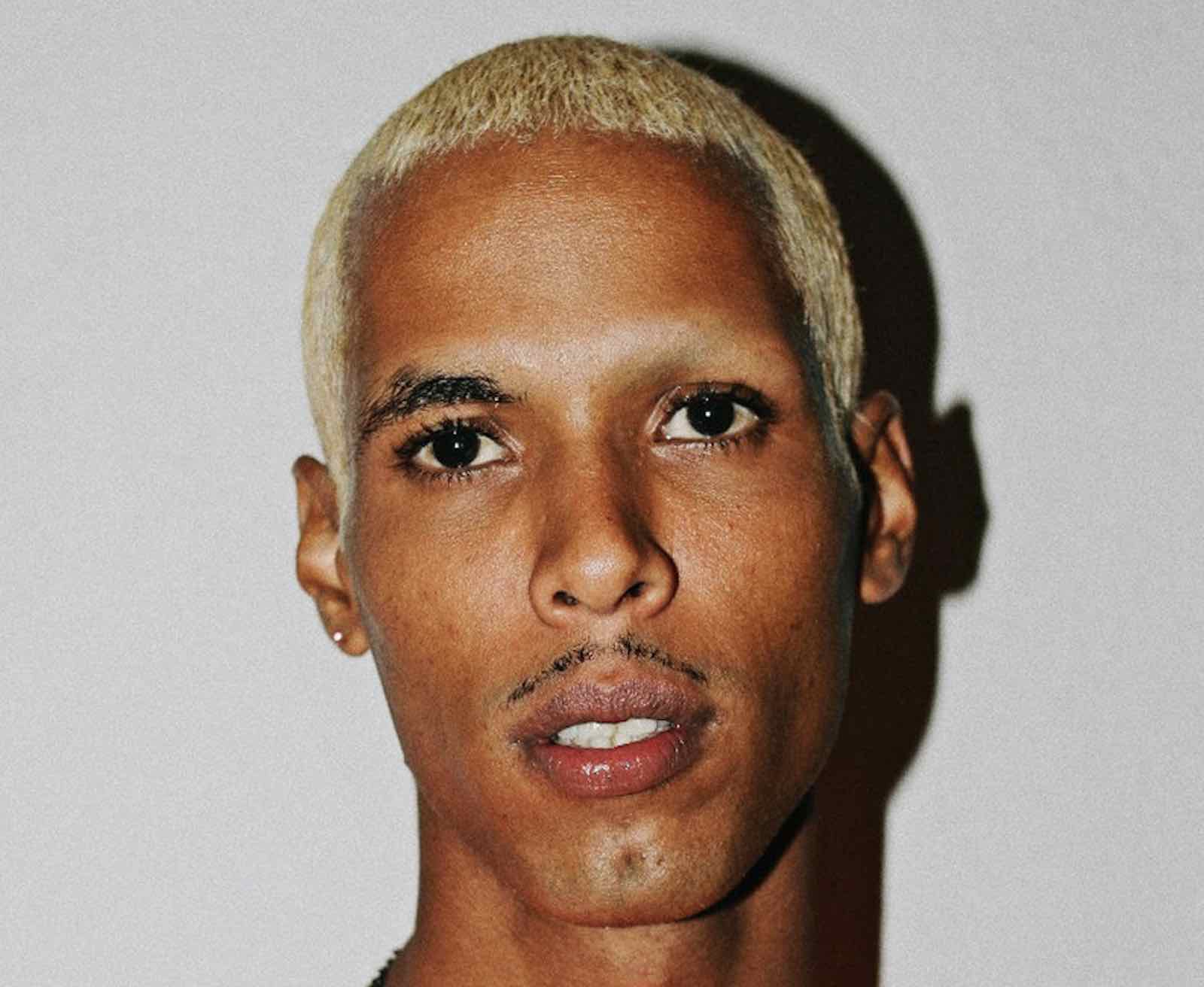 Having just released his EP Estreite in duet with the singer and compatriot JosyAra, the promising Brazilian singer is already back with a new single, the delicious “Outra Cidade” which brings together iZem and Moullinex on production. With sensitivity and stylistic approach that almost brings him close to Frank Ocean, Blood Orange and that vein of contemporary R&B, Giovani Cidreira adds a new colour to his artistic palette on this track with its tropical disco accent and resolutely funky groove. The Portuguese producer Moullinex and his French counterpart iZem, who are among the top names on the Lisbon scene in their field, join forces here with brio to allow the Salvador de Bahia-born artist to explore another facet of his musical personality.

For this reason, Giovani delivers an intimate and autobiographical text, which has been the singularity of his pen since his beginnings. In this song he shares his existential questions and delves back into his childhood memories marked by the many trips he made from Salvador to his grandparents’ village to visit them. This “Outra Cidade” (“new town”) near Santo Amaro, was the focus of his interrogations at the time.

Pre-save now “Outra Cidade” on Bandcamp or on Spotify. 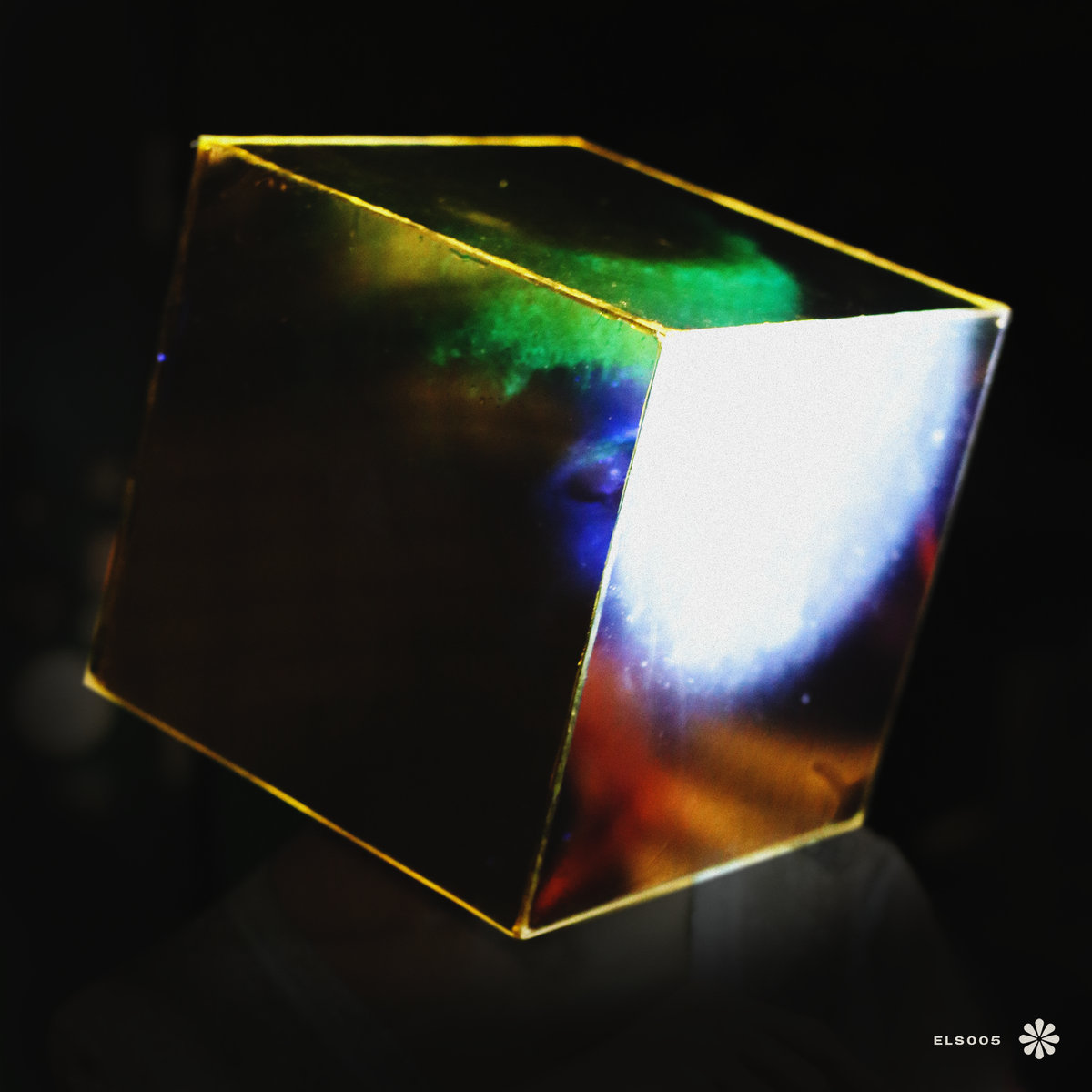