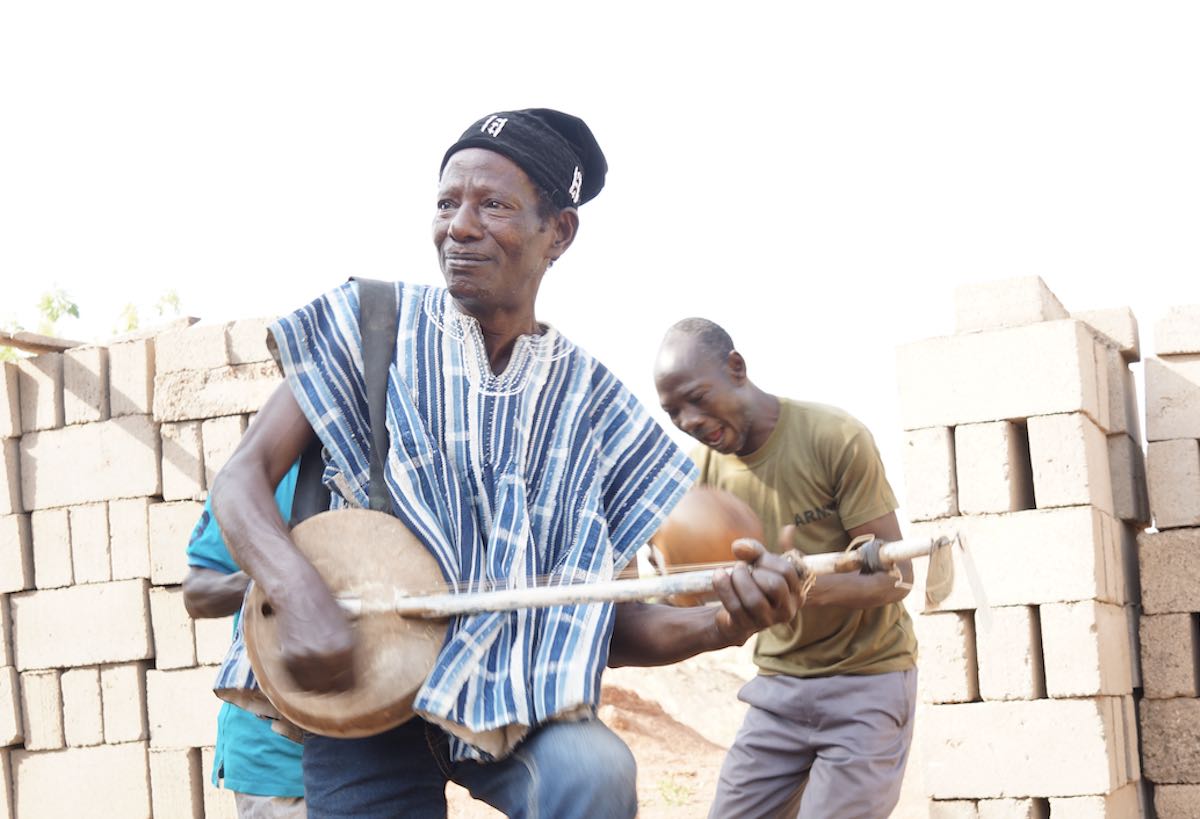 Glitterbeat has announced a new album in its Hidden Musics series from the trio fra fra from Tamale (Ghana) recorded live by producer and author Ian Brennan.

The versatile record label Glitterbeat has gone out to meet fra fra, a trio from Tamale in northern Ghana, named after the ethnic group living in this region. It was on the outskirts of the capital of the north of the country, on the dusty road in Tamale, Ghana, that Ian Brennan met the group. The leader’s name is Small, a man who celebrates his diminutive size rather than seeing it as a lack. He plays the two-string “Kologo guitar” with dog-tags fastened at the head as rattles. In addition to percussion, the fra fra play tiny flutes that they call “horns”, as they are made of this material.

With a long experience in field recording, Ian Brennan explains that this kind of music is played following the funeral procession. On that day, the sound engineer takes advantage of a halt of the band in front of a concession to take out as many mics as possible, he says that: “As funeral songs are often done in procession, I took the mics to the group when they seemed reluctant to enter the compound, instead gyrating in circles on the gravel outside. In recording, coverage is more important than precision. Every microphone tells a slightly different version of the truth, so I quickly threw up as many as possible.”

Each records offering only a fragment of reality, the difficulty is to cover the whole spectrum of the music produced by the trio: “Every microphone tells a slightly different version of the truth, so I quickly threw up as many as possible”. It’s in free performances that can last more than ten minutes that this record comes to life, the tunes and melodies evolving as the performance progressed, as if they were medleys. “I simply let tape roll until things fell apart, but even then I feared that still greater things may have lay beyond if only the musicians had kept going.” Brennan says: “When we were through, Small asserted that he could see that music was “in my blood.” But I protested. Music is in all of us. Rhythm must run through our very veins to carry life.”

The producer and grammy award winner draws a parallel with the funeral music of the New-Orleans marching bands, whose processions always end joyfully. Far from being a coincidence (the history of the slave trade obliges), the music of the Fra Fra is at once a music of celebration as well as a funeral music.

You can now listen to “Naked (You Enter & Leave This World with Nothing)”. A title that says it all: The most important things in this world can’t be bought. “Naked” is indeed how you enter and leave this world.

The album Funeral Songs is scheduled for April 24th on Glitterbeat Records. 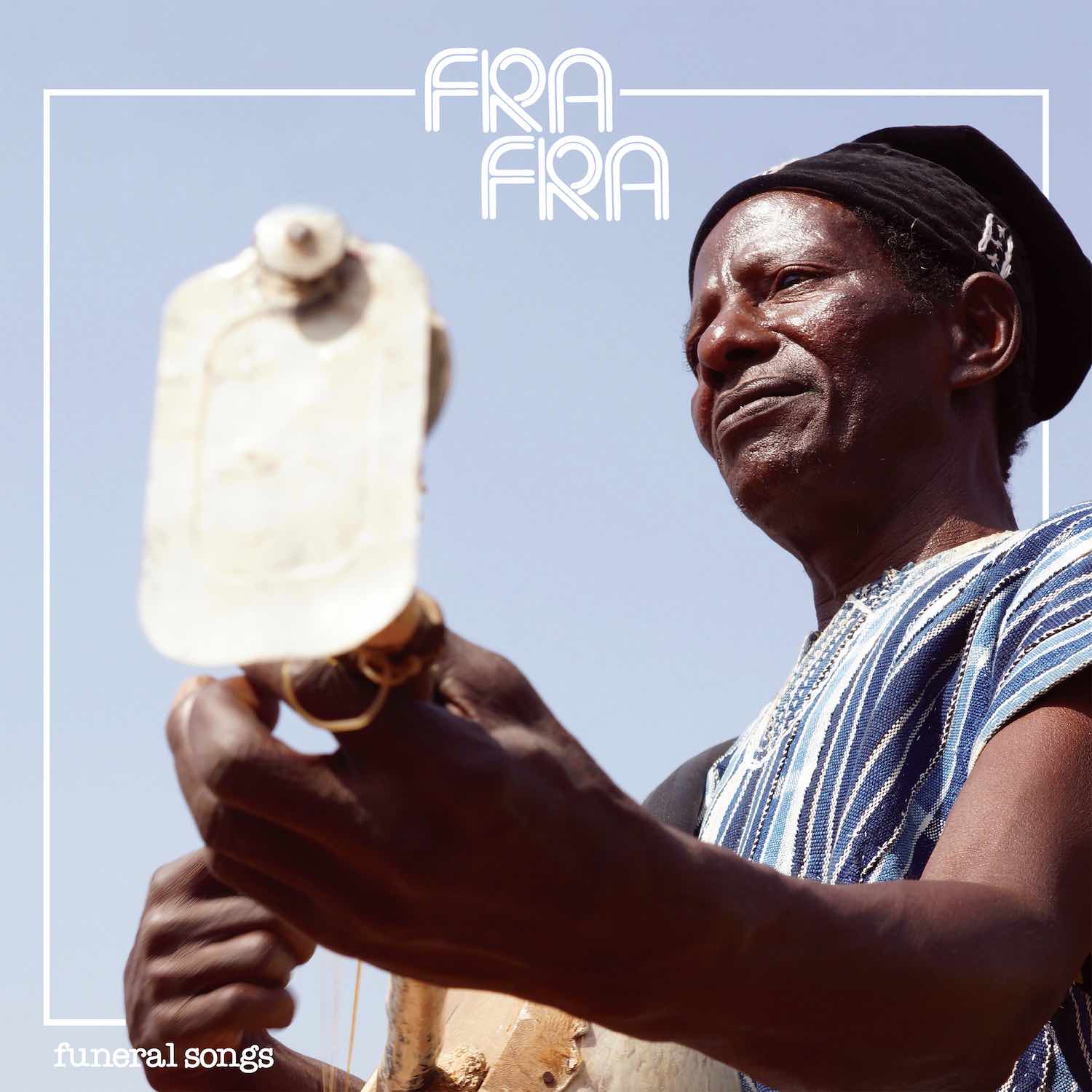