Sister Deborah makes her debut with The African Mermaid 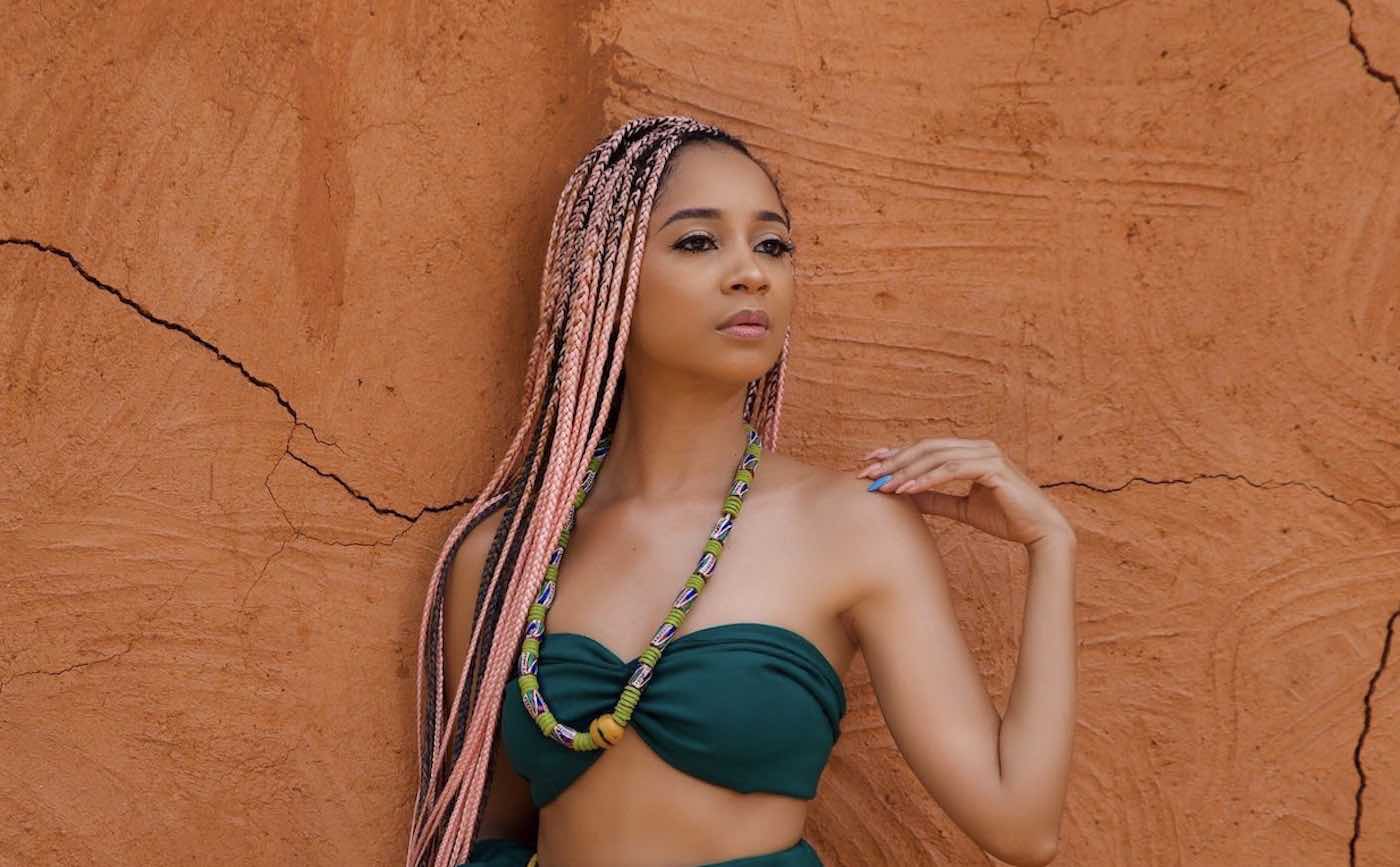 The 7-track project is in her own words a “splashing sonic adventure”; a qualification that perfectly suits the colorful afropop delivered by the Ghanaian singer.

Born Deborah Vanessa Owusu-Bonsu, “Sister Derby” is a well-known personality in Ghana with a long history in the music industry. Television show host, model, graphic artist and environmentalist, it’s the first time she releases a complete EP. The African Mermaid was a gamble to be taken, and to win it, the singer surrounded herself with the best producers (Kuvie, King Stunn, Nxwrth, Jeri Beatz, 2AA), and featuring (Kofi Mole, Efya, Lapili, Y’Akoto…). The themes covered will delight a large audience: time and money (Time be Moni), relationships (Somebody), a new dance (Atupa)… and the protection of the environment! Indeed, the singer has been fighting for several months against plastic in Ghana and in the track “African Mermaid”, she sadly pictures a Mami Wata buried in plastic bags.

The particularity of the singer comes from the almost aquatic freshness of her productions, pop and light. “African Mermaid” perfectly applies to the modern musical standards, but is still a personal and original EP that will thrill mainstream audiences and critics. Sister Deborah’s flow and tone, somewhere between comic and haughty, also make her mark. Not surprising for a family in which humor runs: she is the sister of Wanlov the Kubulor from the iconic Fokn Bois duo.

The African Mermaid, out now. 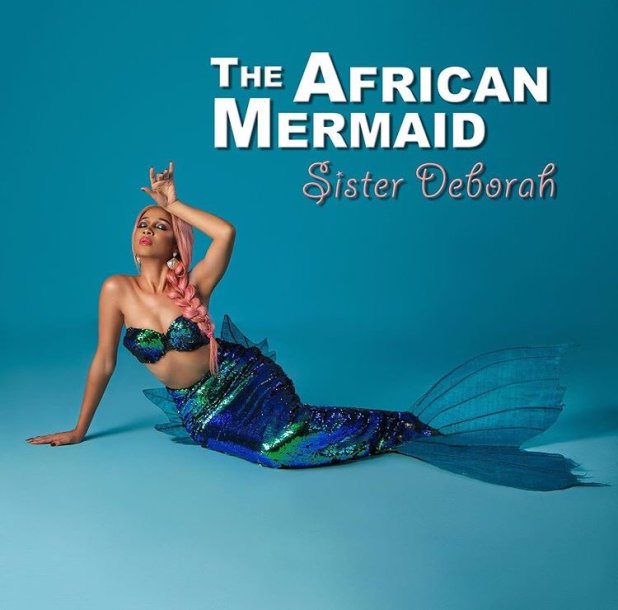