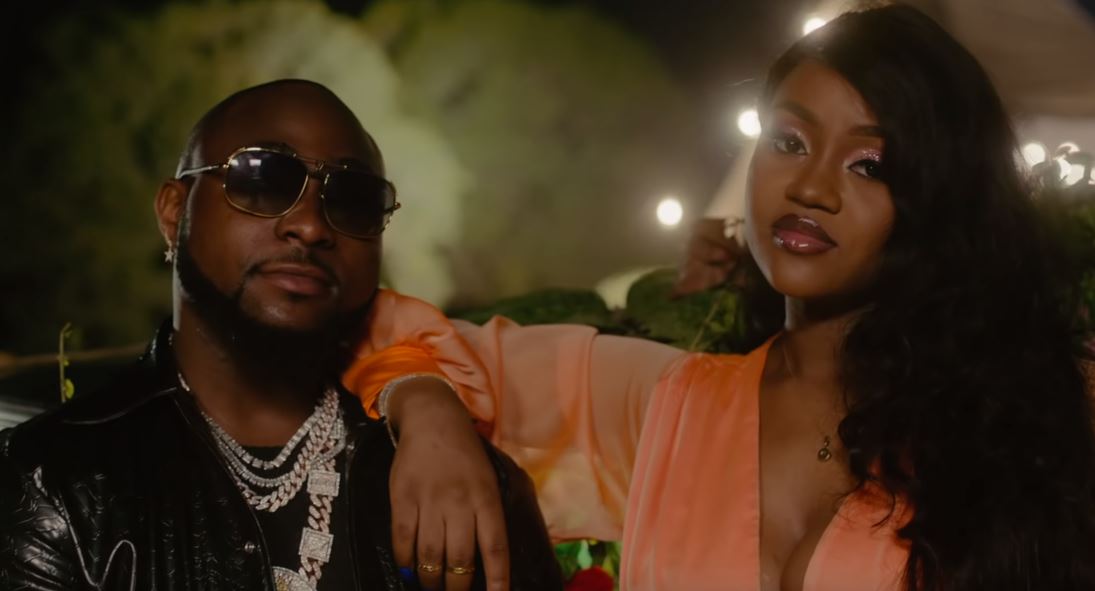 Davido’s 1 Milli, which stars his fiancée Chioma, is a powerful and beautiful visual aimed at inciting the flame of love in its many viewers.

Last year, when Afropop superstar Davido released his sophomore A Good Time, its songs were inundated with talks of prosperity, love, and generally, a swell time promised to fans and family alike.

Family, as has come to be seen, takes the utmost importance in Davido’s life. A father, Davido’s strongest moments have come when he’s gracefully wearing his family on his skin. One of the best songs A Good Time is shaped from this premise.

“1 Milli,” co-written by Adekunle Kosoko (the Afro Highlife star popularly known as Adekunle Gold) flaunted Davido’s knack for the outlandish. On the warm-sounding song, Davido asks on its refrain “tell your mummy I go pay, how much is one milli… one million dollars.”

Of course, he was talking about Chioma Rowland, his fiancée, and the Nigerian tradition of paying a bride price before one takes a woman as a wife. On the recently released video for the song, an outdoor wedding scene is invoked in beautiful colors and African styled designs. As it was in “Assurance,” Chioma stars alongside heartthrob Davido, as they both share their love for each other on camera with tender touches and warm gazes into each other’s eyes.

Directed by Priorgold Picture, the video plays to the upturn in the quality of Nigerian music videos. As the conceptual work of the likes of TG Omori and Clarence Peters continue to thrive, Davido’s new video is a gracious blaze down the path, a fitting visual which complemented the sheer beauty of the song, a love ode for the times.