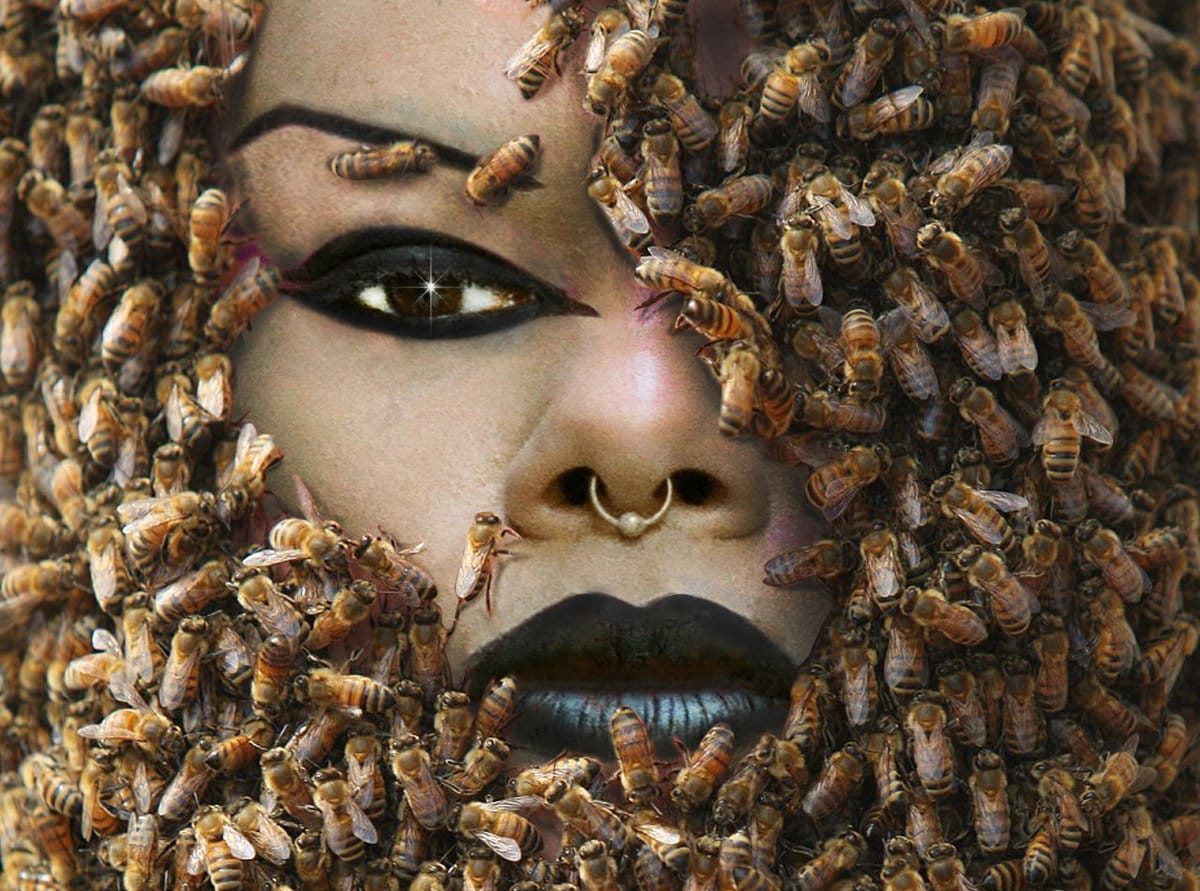 The artist from Cape Town announces her second album with a honey-flavored single.

Released last year, Angel-Ho’s first album was an incisive and introspective manifesto on the condition of the LGBTQIA community.

The powerful Death Becomes Her, which had been decrypted in these pages, organized an epic rendezvous between experimental pop and future R’n’B, in which the South-African used his voice like a megaphone to denounce discrimination and tell his disturbing fairy tale. By always putting her transsexual identity at the centre of the debate, Angel-Ho announces Woman Call, pretending to create the music with which she would have wanted to grow up. She then draws inspiration from powerful women of the past such as Cleopatra or Maya Angelou.

With its more accessible club atmosphere and its dance fragrance of the 90’s, « Kisses Taste Like Honey » is the first extract from a forthcoming opus.