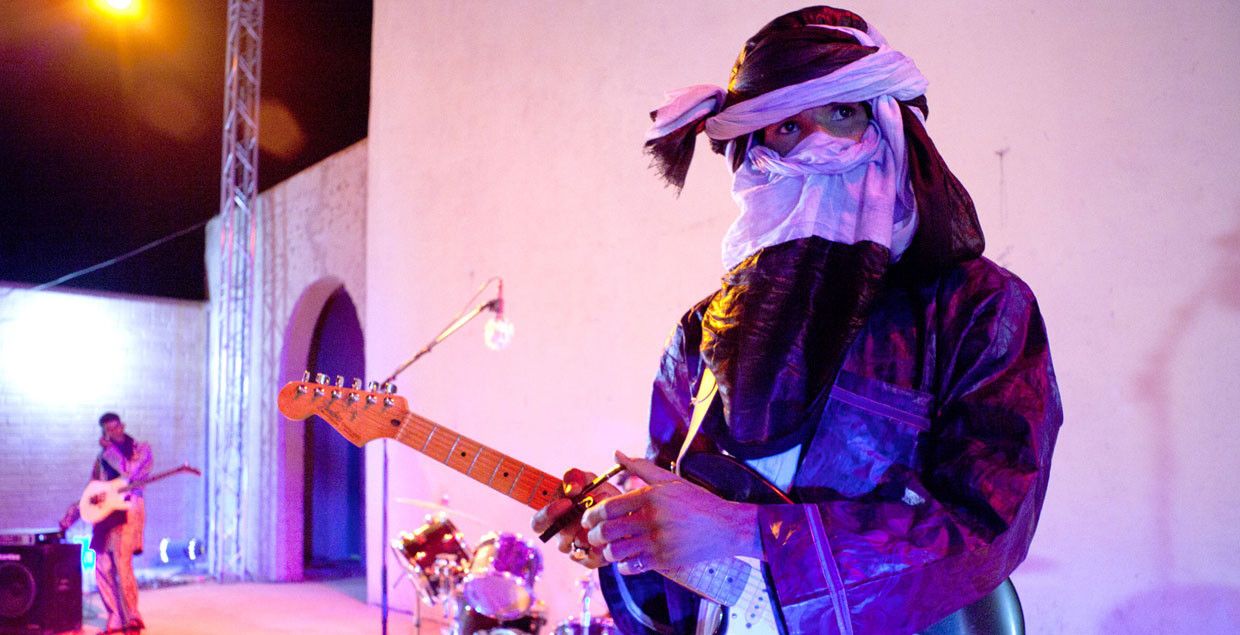 Nigerien-born, Tuareg musician Mdou Moctar released last year Ilana: the Creator, a striking example of the magic of rock’n’roll-fed Tamacheck guitars polished by the spirits of the desert.

Recorded during the studio sessions of Ilana : the Creator, on the song « Ibitlan »  Mdou Moctar sings his lover’s beauty over his electrifying guitar riffs. In a statement via The Fader he explained: “It’s like when there’s a valley, with a stream running through it, and all the plants are green. The song is about how my girlfriend is beautiful like that. Her skin is like a yellow flower, and her smile is like lightning.”

A vinyl version printed in 500 copies is set to be released on March 13. You can pre-order it now here. 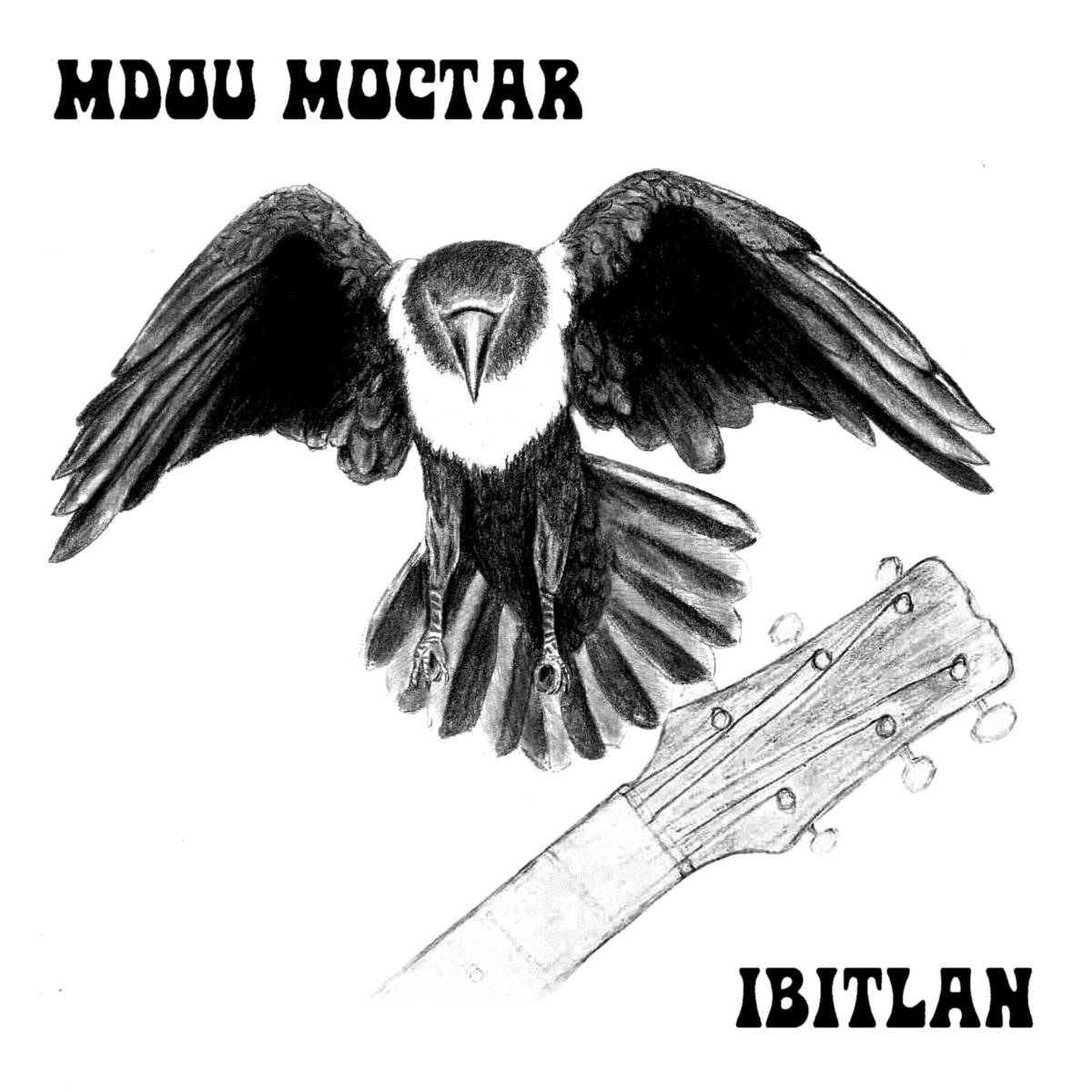