The Tuareg rock stars signed to Sahel Sounds announce an international tour via a live video from the banks of the Niger river beginning in North America this February. Mdou Moctar is once again packing […]

The Tuareg guitarist takes us behind the scenes of his album in a 10-minute short film, shot in Niger.  Afrique Victime, by Mdou Moctar, has been one of the defining albums of the year so […] 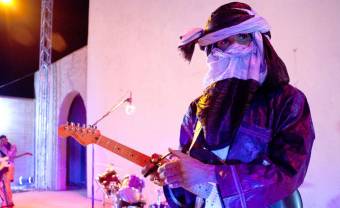 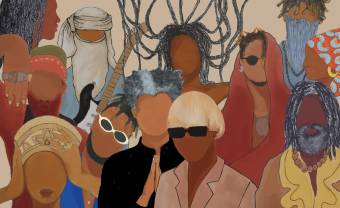 Feature
The best of 2019: halftime edition

As we reach the midway point of 2019, here is a top 60 of the year’s best albums so far. Graphic Illustration by Julie Jargeais This first half of the year has been a very fruitful year for […] 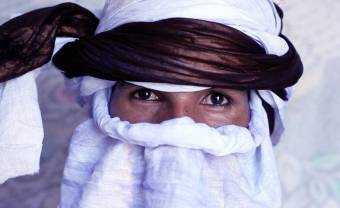 News
Mdou Moctar: from Sahara to the world

The forthcoming album on Sahel Sounds pushes the boundaries of tuareg music, in between future and past. Born in a small village in central Niger in a remote region steeped in religious tradition, Mahamadou “Mdou Moctar” […] 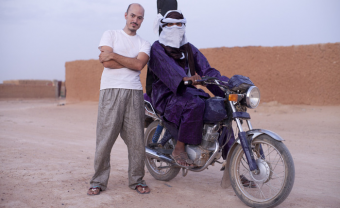 Article
Sahel Sounds: adventures in the desert, beyond the exotic mirages

Western travelers are fewer and fewer in Sahel today. Especially when it comes to record music. This is exactly the moment Chris Kirkley chose to explore this territory through his label Sahel Sounds, a collective […]