Mdou Moctar: from Sahara to the world 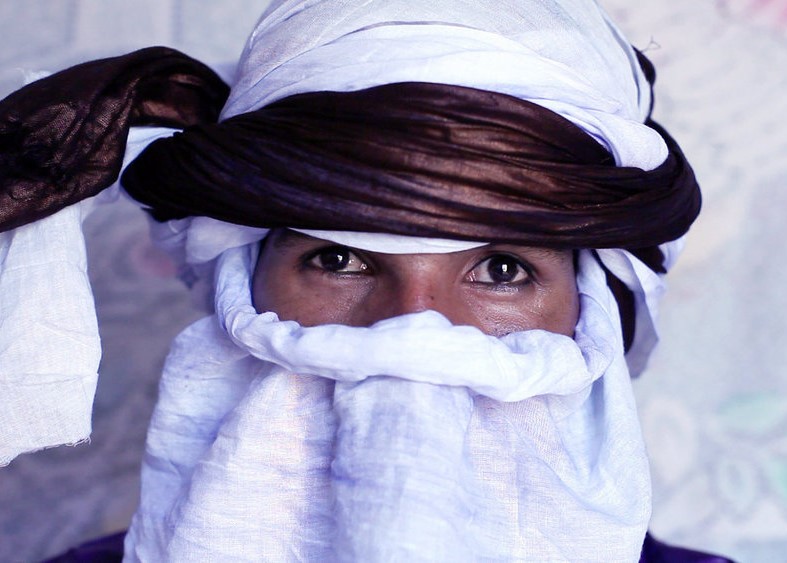 The forthcoming album on Sahel Sounds pushes the boundaries of tuareg music, in between future and past.

Born in a small village in central Niger in a remote region steeped in religious tradition, Mahamadou “Mdou Moctar” Souleymane taught himself to play in secret on a homemade guitar cobbled together out of wood. He immediately became a star amongst the village youth and surprisingly won over local religious leaders with his lyrics of respect, honor, and tradition.

In 2008, Mdou traveled to Nigeria to record his debut album. It went viral on the mp3 networks of West Africa, and was later released on the compilation Music from Saharan Cellphones.

Ilana: The Creator is his most ambitious record to date. Recorded between the USA and Niger with a live band, it pushes the boundaries of Saharan music.

The first single “Kamane Tarhanin” draws on both modern and traditional sources and combine elements into new forms, riffing on the hypnotic loops of takamba griots, or borrowing vocal patterns from polyphonic nomad songs, and combining them with his signature guitar.

Ilana: The Creator will be out on March 19th on Sahel Sounds. Pre-order it on Bandcamp. 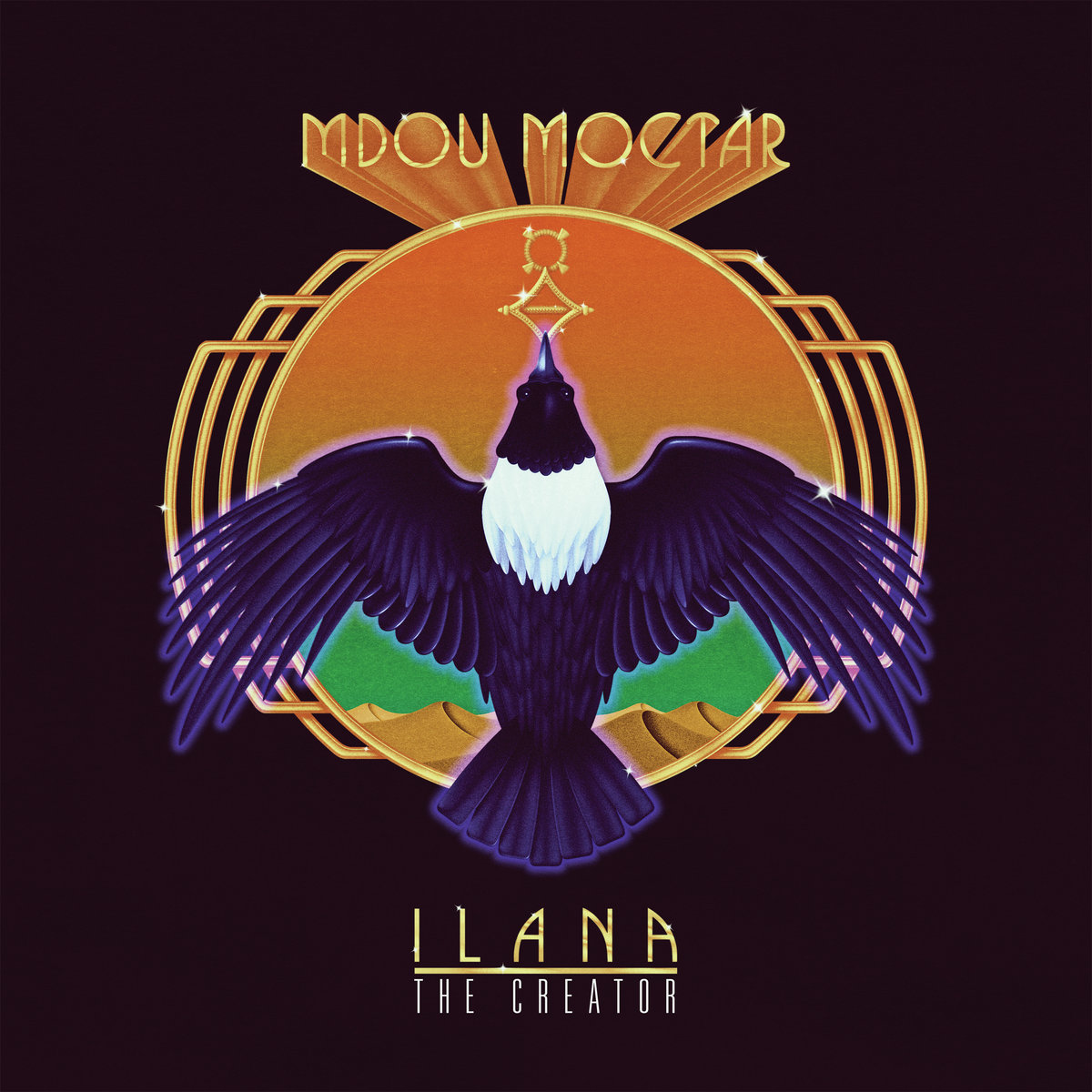