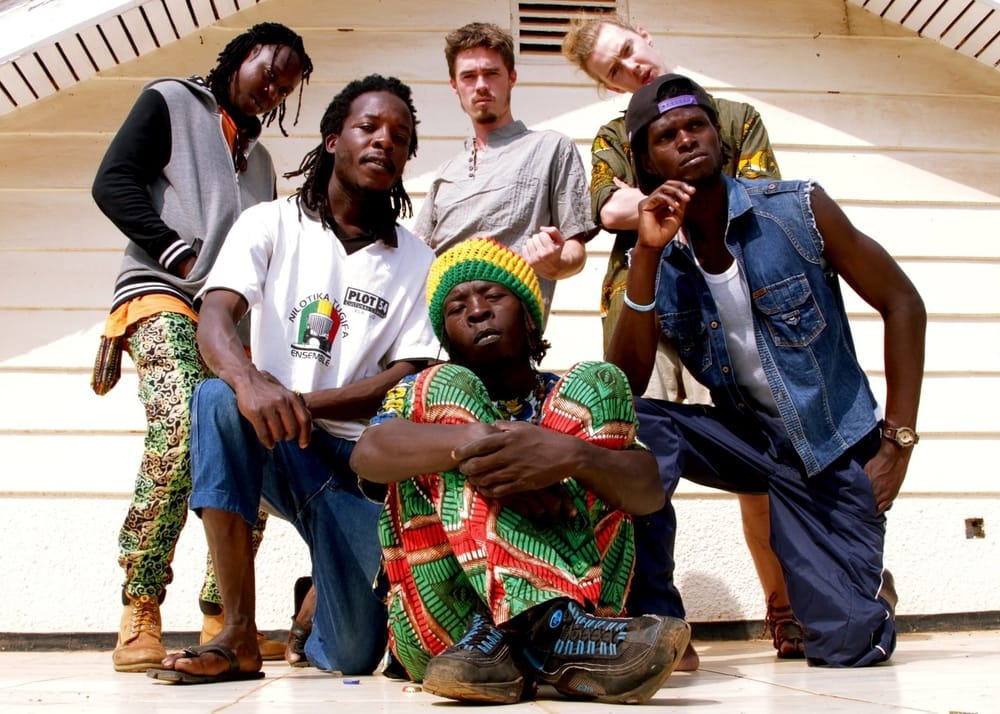 Always at the intersection between traditional and electronic music, both releases should attest to their prescriptive role in Eastern African Avant-guarde music.

On the one hand, Nihiloxica blends traditional rhythms from former Bugandan Kingdom and electronic pulsations coming from two young British producers. Biiri strays further from afro-electronic clichés where the kick is prominent and structures sprinkled percussions samples. The band’s sound rather relies on the drums’ complex and heady polyrhythmics, as the tempo shifts, following the natural rhythm of the musicians. Electronic effects and drones create a dark and progressive atmosphere. Gloomier than their first EP, these tracks are road hardened constructions that demonstrate the evolution of the band, and the conversation between two cultures.

On the other hand, Tanzanian producer Duke announces his album Uingizaji Hewa, featuring 9 tracks of unrelenting Singeli. The Pamoja Records resident has a complete DIY style, stretching the BPMs to extremes, and a completely unique sampling style borrowing from everything from popular Tanzanian advertising jingles to ambient sounds from around his studio. The album features MC’s such as MCZO, Dogo Lizzi, Pirato MC and Kashiwashi.

Nihiloxica’s Biiri will be out on February 14th and Duke’s Uingizaji Hewa will be out on March 8th, both on Nyege Nyege Tapes. Pre-order it on Bandcamp.

Listen to Nihiloxica and other Nyege Nyege artists in our Afro Club Exp. playlist on Spotify and Deezer.

Read Next: 8 albums you need to hear this week 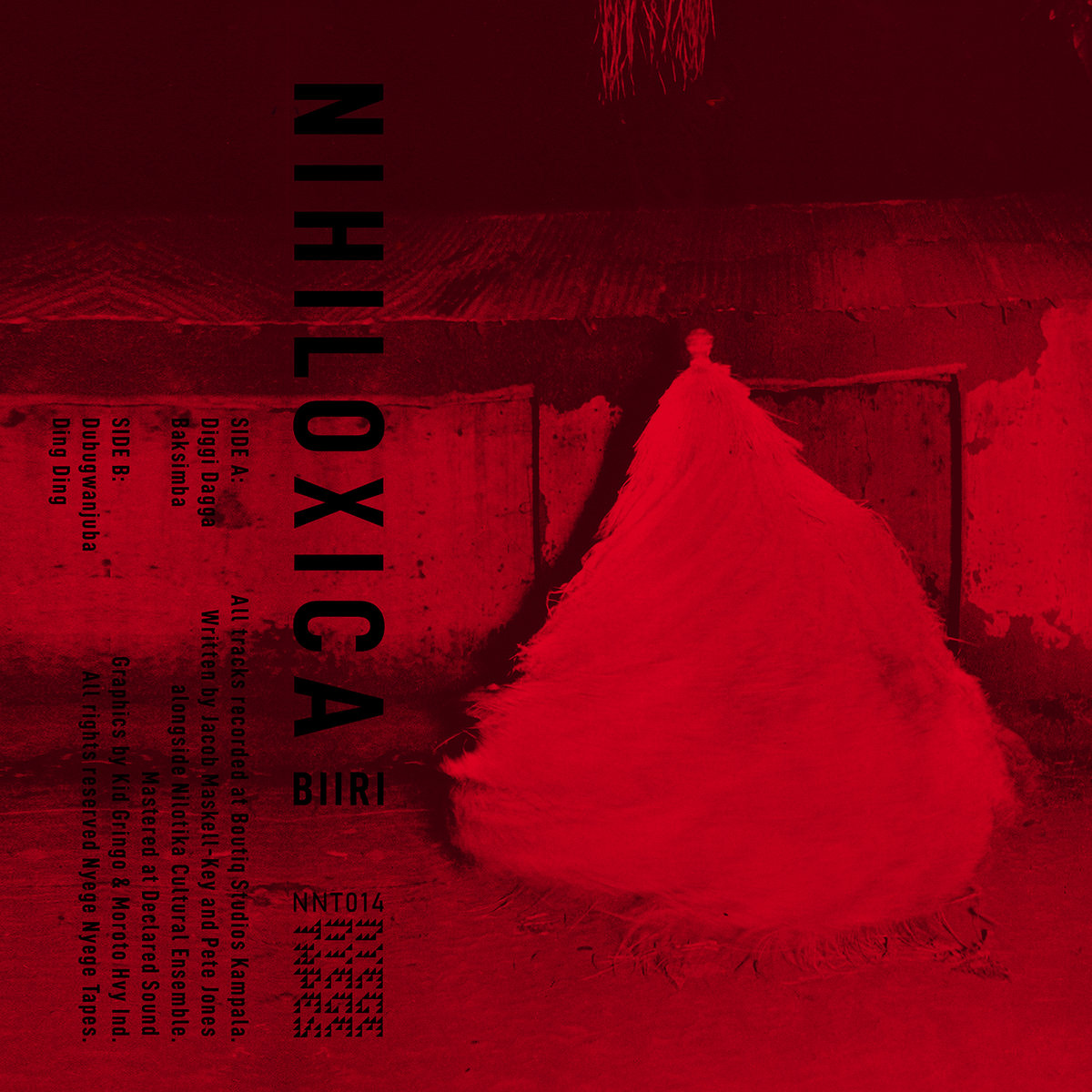 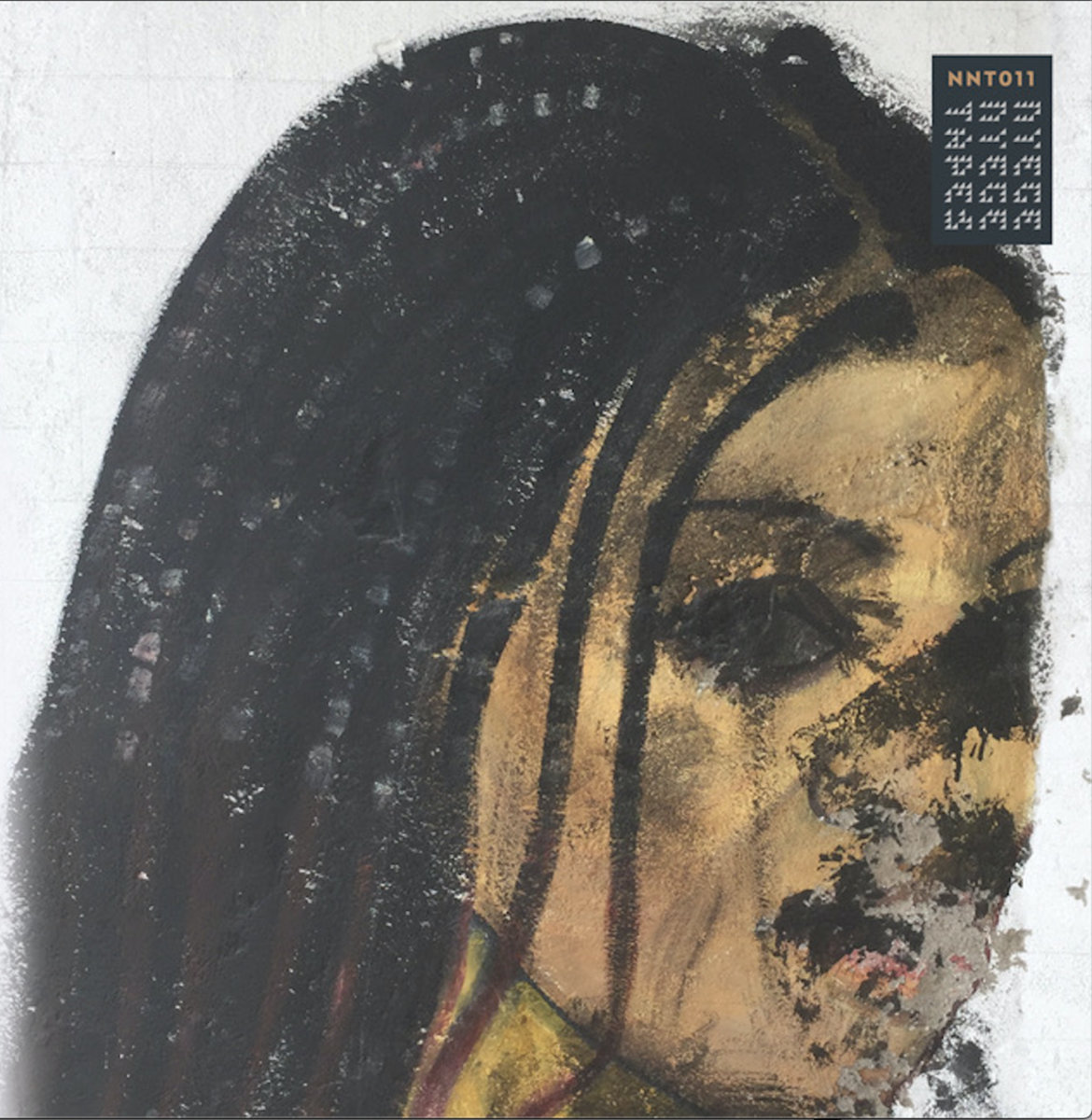