Ahead of debut album Death Becomes Her, to be released on Hyperdub in March, Angel-Ho unveils the video clip for her track “Pose”.
The South-African artist dives into a futuristic and minimalistic universe, full of hot pinks, futuristic graphics and angular choreography.

The NON-Worlwide collective co-founder flips some bars on deconstructed instrumental produced by Bon and Gaika. The song’s aesthetic echoes in the video, and sets the tone for upcoming album, poppier than previous releases and highlighting her voice and performance.

Death Becomes Her will be out on March 1st 2019 on Hyperdub. Preorder it on Bandcamp.

Listen to Angel-Ho and other Hyperdub artists in our playlist Afro Club Exp. 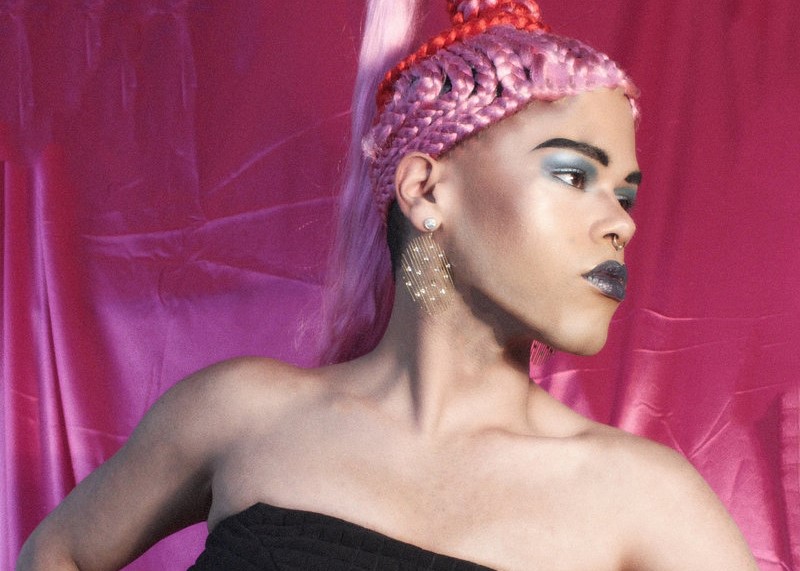