Mr Eazi releases the third video from his Life Is Eazi Vol 2: Lagos To London mixtape.

Since the release of Life Is Eazi Vol 2: Lagos To London, Mr Eazi has been busy releasing visuals for the best tracks in the mixtape. He has worked on ‘Chicken Curry’, ‘Surrender’ and we now have a video for his Burna Boy assisted hit, ‘Miss You Bad’.

In ‘Miss You Bad’, the Banku Music artist laments on a  troubled romantic relationship and how ready he is to keep his lover at bay while Burna Boy isn’t really on the love train, he still wants to save the relationship. 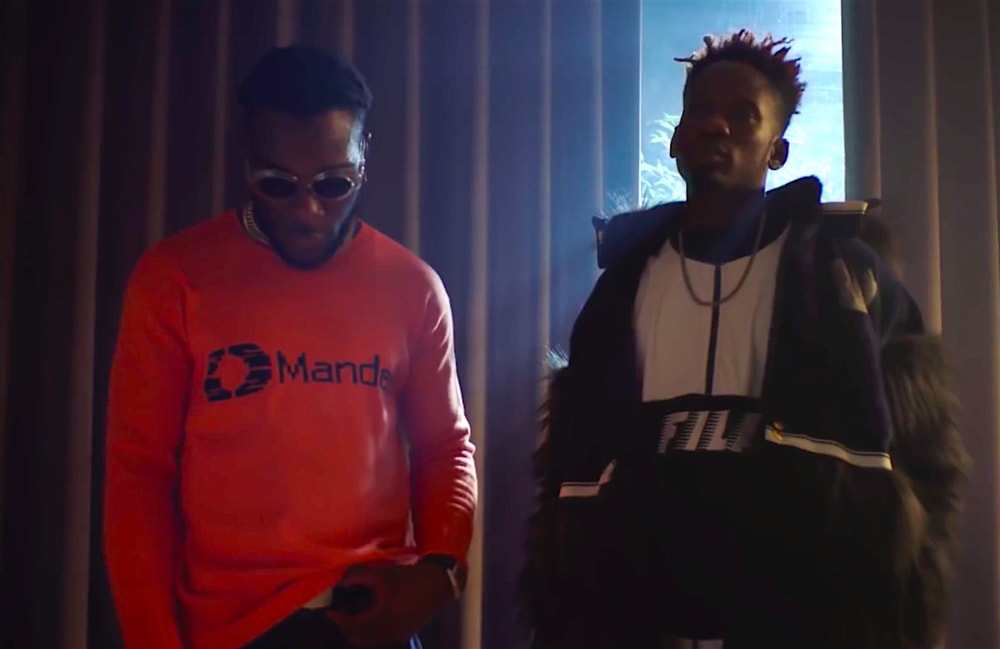 Burna Boy found his “Onyeka” in his new video
News