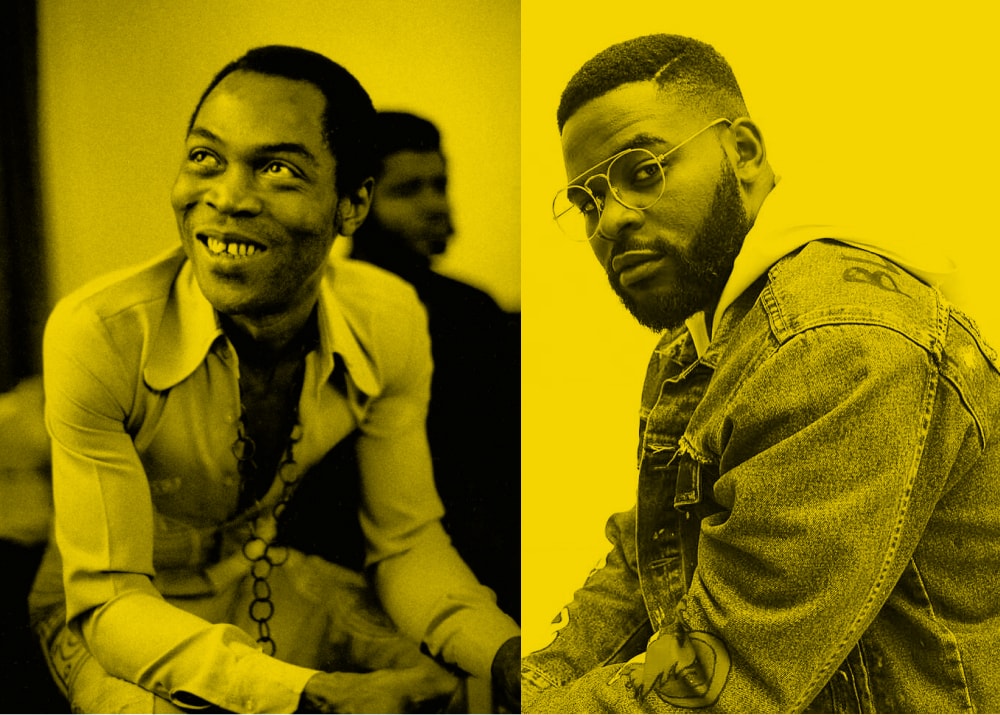 In the early hours of Tuesday, Nigerian rapper and pop star, Falz released his fourth studio album, Moral Instruction. Few days ago, he released a viral single, “Talk” and followed it up with the release of the art cover for Moral Instruction. Moral Instruction is more than an album, it’s a movement, it’s a re-education, a re-orientation. It is us learning and unlearning some things… Quite obviously, we have lost a plot as a people, as a country. Everyday we complain about the state of affairs and how we need to move forward but the real deep rooted problem is re-education. “We all have one thing or two to learn”, Falz said.

The album contains nine songs with guest appearances from Demmie Vee, Chillz and producer/friend Sess. To buttress the subjects in Moral Instruction, Falz sampled three of Fela’s songs in the album, he said, “it was a lot deciding whether to do the samples but I wanted the elements of the original Afrobeat, that was one of the main reasons I wanted us to sample and it was a lot of ‘wahala’ to clear the samples. We had to talk to his estate, talk to different companies in France and another in US that held the right to his Masters, I was this close to giving it all up but then I thought again, for what I want to achieve, I had to go ahead with it”.

Hours to the release of the album, the artists held a private listening session where he gathered journalists, friends and artists together in a classroom to discuss the issues in the album and share the creation process of the album. ”I knew I was going to do it but I just didn’t know when I was going to. I just felt no need to delay it anymore, now is the time and I feel like a lot of artists stay away from making contents like this, understandably so, but I have decided that if we have to change the mentality, then we need to be bold, we need to be brave”, Falz said before proceeding to play songs on the album.  It is also not a coincidence that Lemi Ghariokwu, the famous artist that designed most of Fela Kuti’s record artwork designed the cover for Falz’s Moral Instruction.

Read next: 5 Nigerian classics albums of the 80s 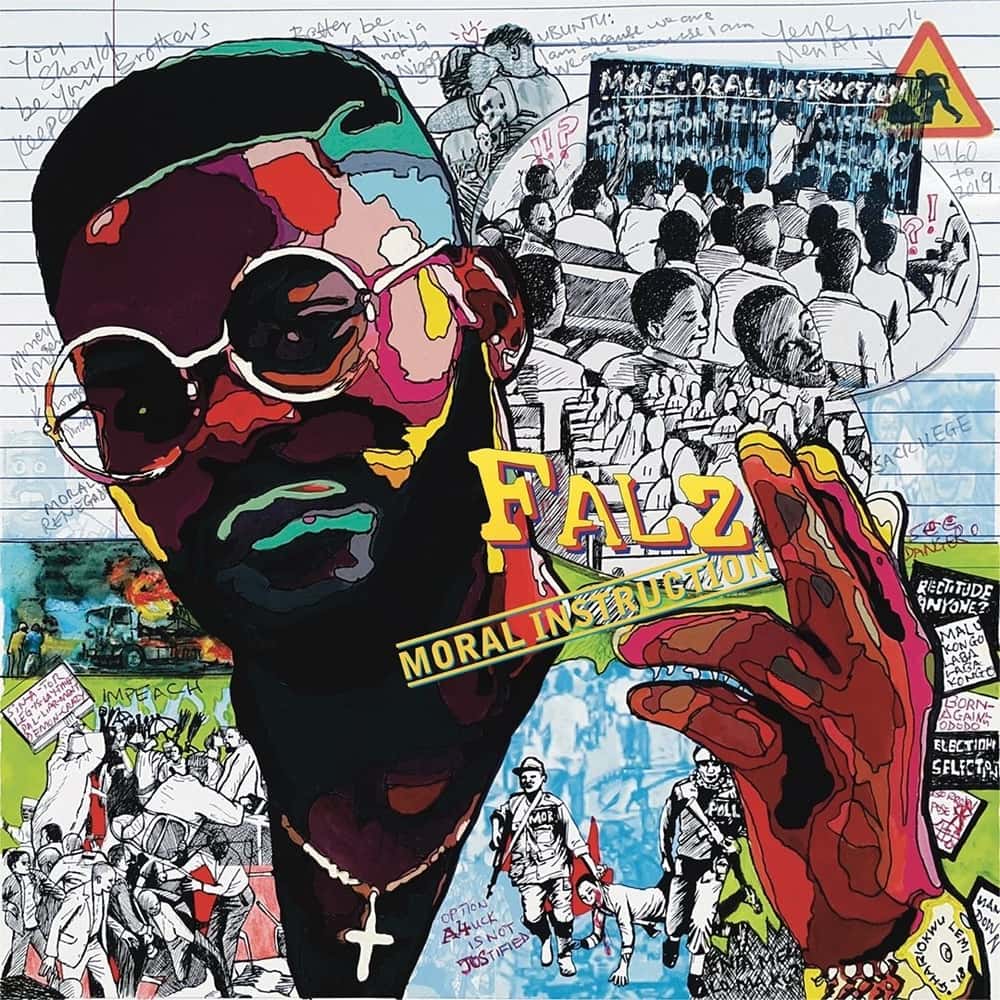