In South Sudan, Music is Louder than Bombs 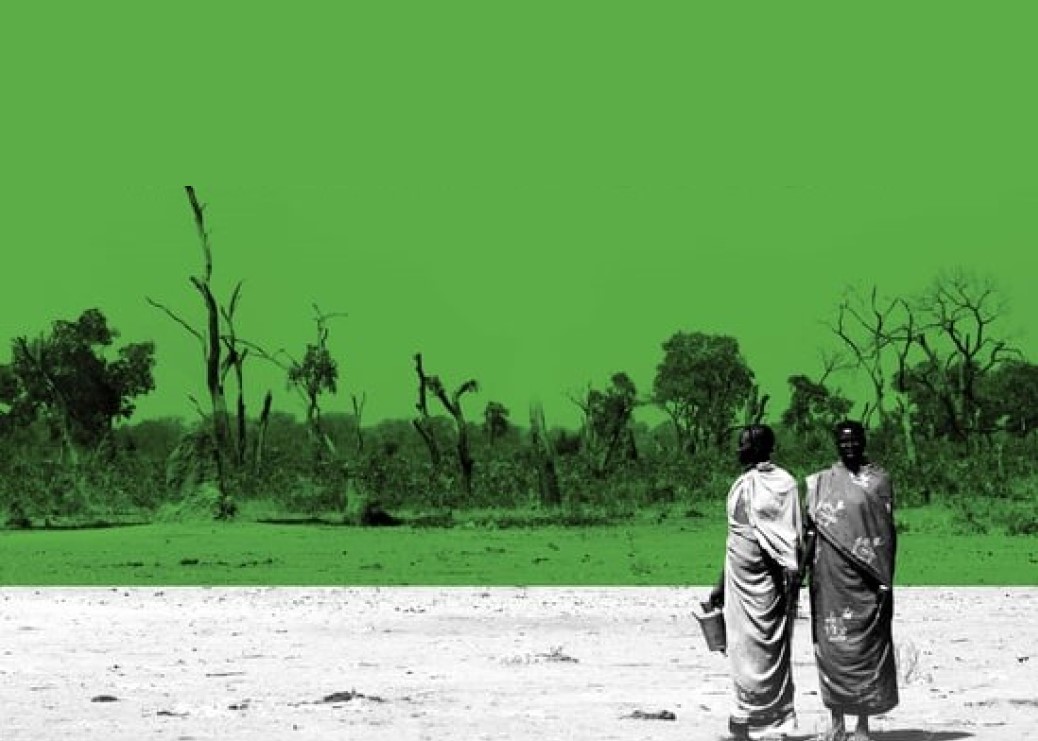 Beats of the Antonov, a documentary shot in a state of emergency.

In his film, Beats of the Antonov, director Hajooj Kuka proves how music can cultivate identity, even in times of war. Shot over a period of two years and released in 2014, the film takes place in the mountainous region of South Kordofan, Sudan and in the midst of the Sudanese civil conflict. Southern Kordofan is the epicenter of a war between the predominantly Christian and animist Southern population and the predominantly Muslim government of Khartoum in the North. Kuka, a journalist who arrived in the region to document its unrest, discovers the reality is far from what he expected.

Despite the instability and the Antonov bombers, life goes on, continuing through music. Large crowds gather in mass to sing and dance amid war and unrest.

Despite the instability and the Antonov bombers, life goes on, continuing through music. Large crowds gather in mass to sing and dance amid war and unrest. The director settled in with the Nuba, the local population long victimized by bombings from the Omar El-Bashir regime. For two years, Kuka shot and edited raw footage. His resulting film shows that a society in the midst of an identity crisis and conflict can reclaim its cultural codes through the prism of music and dance. Through his documentary, one understands that Sudanese identity is not unified and nationalistic, but multi-faceted, with vast cultural differences and values. 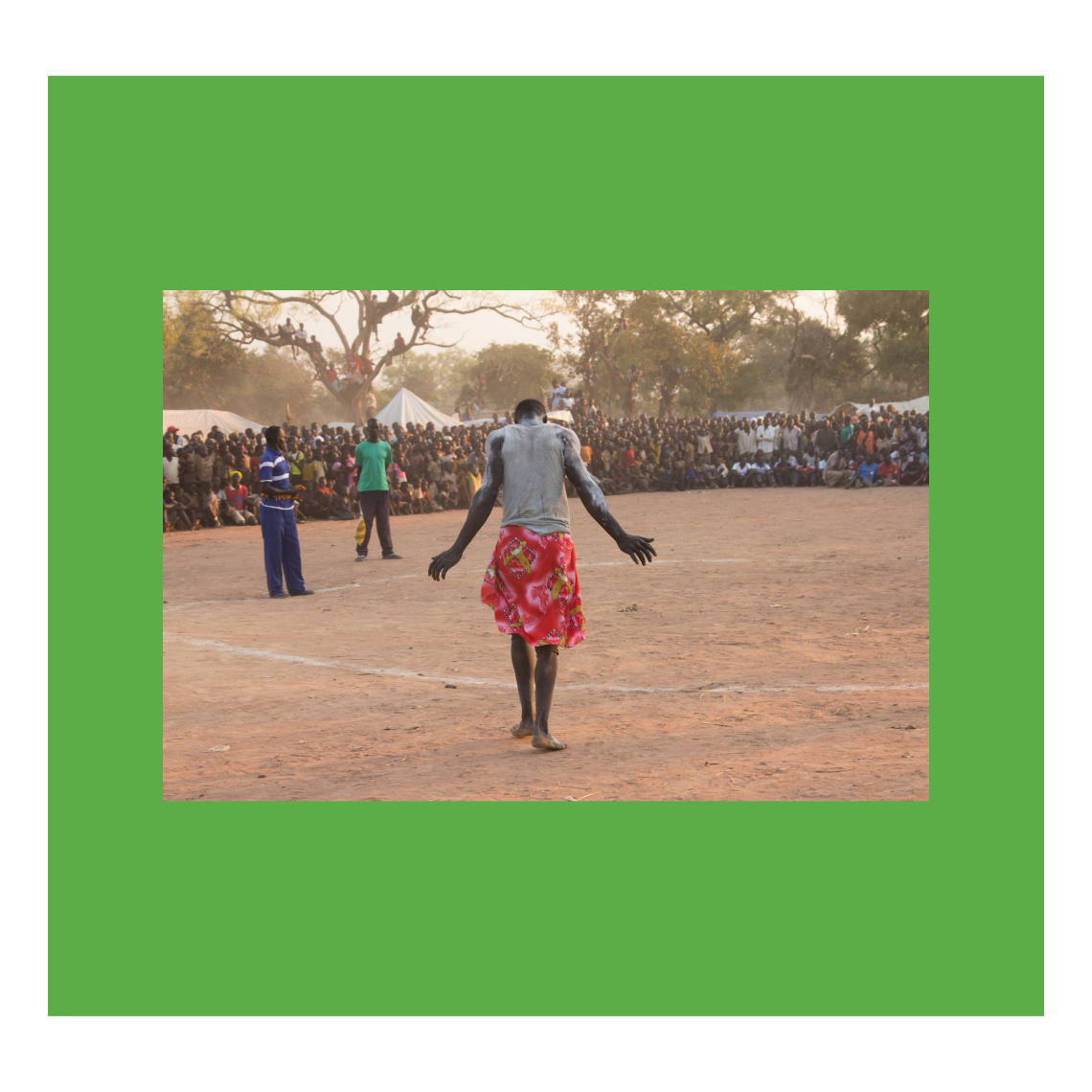 SUDAN: A LONG HISTORY OF DIVISION

Even before Sudan proclaimed independence in 1956, the country has had a long history of internal tensions between the North and the South. The South has been subject to repeated pressure from the North on cultural and religious issues. Additionally, since the 2011 self-determination referendum in South Sudan, another conflict began. The North invaded the Abiyé region, an oil-rich region linking the South and the North. However, the persisting conflict is much deeper than land and resources.

“One of the founding ideas on which my documentary is based is that the war is still going on because of an identity crisis. There is no single Sudanese identity. There are multiple identities,” explains Hajooj Kuka, over the phone. “Many smaller groups of people do not feel part of the national project led by the Northern majority, and many decisions have been made at the expense of their will. In response, these people started to take up arms and then realized that even if they were using weapons, they were losing their identity, their culture, and becoming a bit like their enemies—corrupt and removed from their cultural bearings.”

Paradoxically, the civil war has strengthened the social fabric amongst all displaced people from South Sudan, regardless of ethnicity. Music and dance, it seems, transcend the cultural barriers.

The conflict has displaced millions of people, and refugee camps have multiplied across the country and abroad. Beats of the Antonov shows how these camps have become gathering places for concerts performed with instruments born out of necessity and created with recycled materials. Paradoxically, the civil war has strengthened the social fabric amongst all displaced people from South Sudan, regardless of ethnicity. Music and dance, it seems, transcend the cultural barriers. 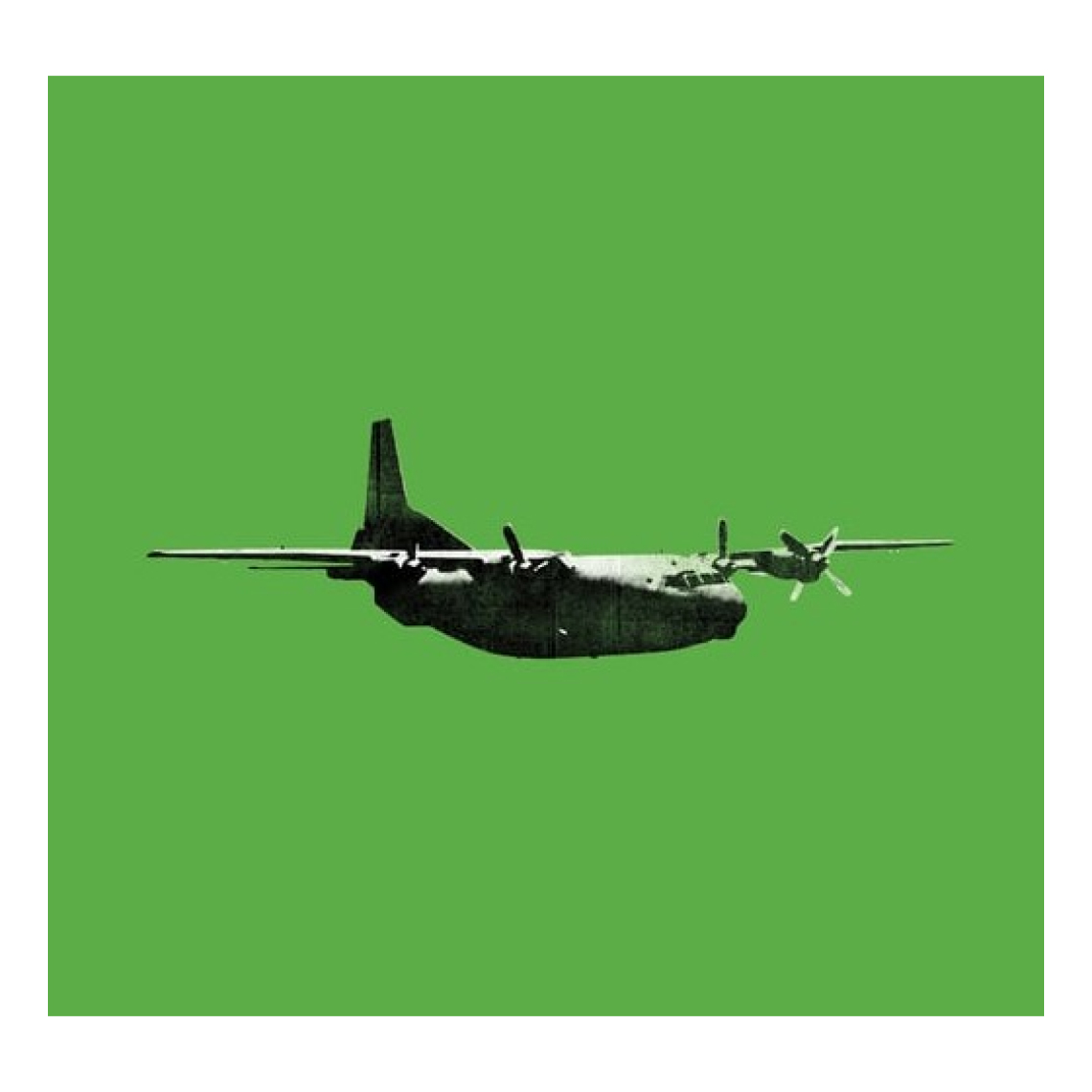 “Originally, when I went to the Blue Nile region, I did not go to make a documentary. I went there to document what was going on,” says the director. “Then, I met some musicians. After that, I went to meet Alsarah and I made her listen to all these musicians that I had recorded. I explained to her that I had expected to meet people that were in a state of stress and trauma, but it was to the contrary! I came across people who were celebrating like crazy! From that moment, the film was born.”

Alsarah is an American-Sudanese ethnomusicologist. Also a singer, she leads the band Alsarah & the Nubatones. She accompanies the director throughout the documentary, acting as music consultant. Thanks to Alsarah, Kuka is able to better understand what he discovers and records. One of these discoveries is a musical style that seems totally new in the field of Sudanese music: Girls’ Music.

“People just want to exist and have space to be fulfilled.”

“This musical form that we recorded with Alsarah is a central theme of my film because it deals with identity and self-assertion. Girls’ music is a glimpse of true self-determination in a country that dictates its moral and clothing laws despite the population’s differing customs.  Girls’ music goes against the way that the music industry operates in Sudan. The girls say what they want, when they want. The lyrics change and there isn’t really a scene either. Girls sing with people and people sing with girls. Music is a part of life; it is not made sacrosanct like the music from the conservatory or by the poet, who plays a predominant role in the music of the North. It is a beginning of an expression of identity, and it suggests that South Sudan has the potential to continue in this direction. No longer is it necessary to express a nation’s identity by arms, but rather by its artists.” 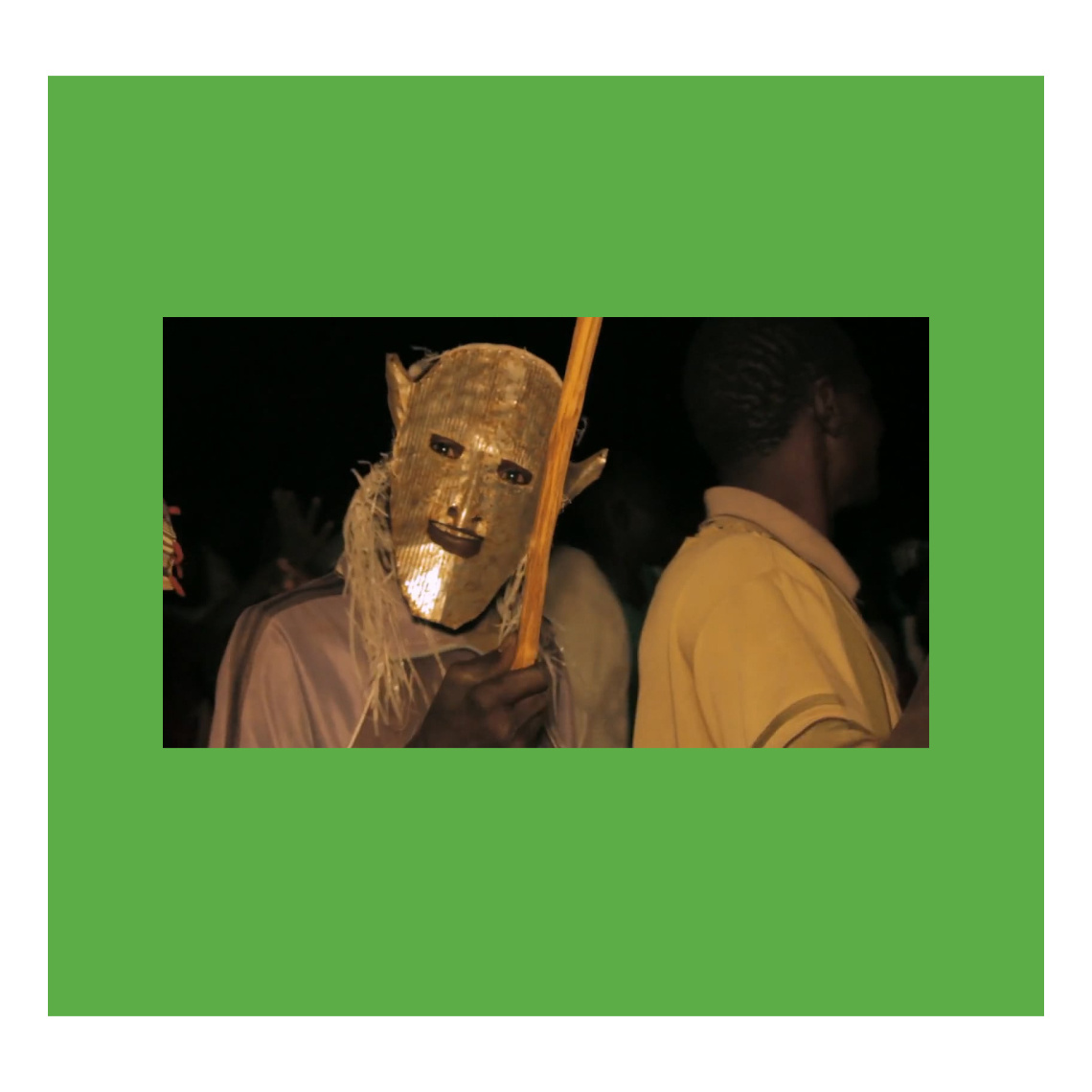 HOPE AND NOT BOMBS

Hajooj Kuka’s film is full of hope, a perspective that may be a smart and powerful choice. In addition to gaining a new point of view about the conflict, the film allows one to understand how culture can give space for resistance and engenders understanding amongst different people. Critics may say that this does not stop the bombings; this is not true. The director’s work, which appeared in a favorable geopolitical context, helped open the eyes of the international community to this conflict, and a ceasefire has been signed in the region. Southern Sudan, however, still remains fragile, as evidenced today by outbreaks of war that regularly shake it.

“This film and these meetings completely changed my way of seeing the conflict,” explains the Sudanese director. “Why is there a war? Why do people fight? What are they asking for? First of all, I decided to move there and live with them, and I still live there today. Before living there, I thought the only thing these people wanted was a big school, a hospital, paved highways and electricity. I soon realized that these were urban dreams, not the reality of these rural areas. People just want to exist and have space to be fulfilled. Afterwards, there will be other priorities, but for now this is the fight we’re fighting.”

Mariette Auvray talks to us about her film The Keeper
Feature