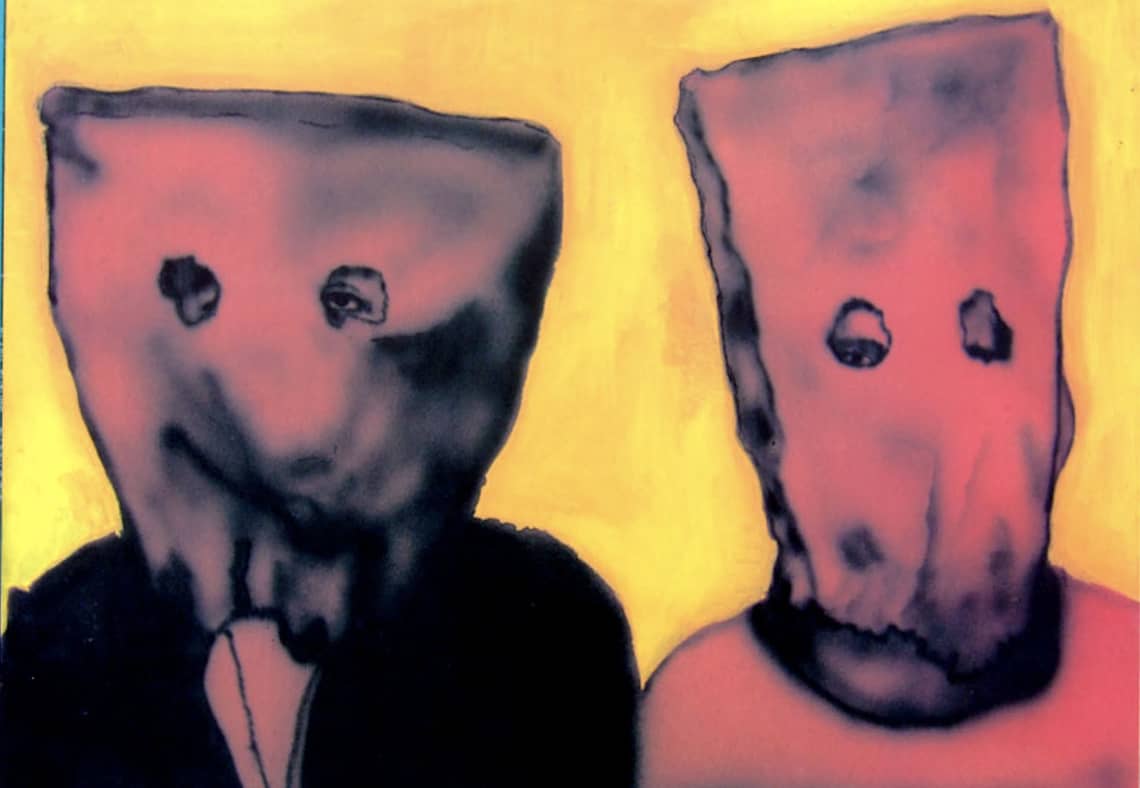 Back in 1988, when post-punk and no-wave already had their acme time in the US and Europe, some Brazilian musicians archly revelled in the genre, not without great provocation.

Rio de Janeiro-based Black Future (founded by Carlos Antônio de Mattos aka Tantão and Márcio Bandeira aka Satanésio) is the perfect illustration of how this mix of white punk and black reggae and dub, turned itself a more complex cultural interbreeding when reclaimed by artists who grew up on the Latin culture of samba and carnaval, share the collective memory of a city (Rio de Janeiro) and neighborhood (Lapa), and intend to criticize the society they are living in : Brazil in the ‘80s. Their underground success track “Eu Sou O Rio” is representative of the counter-cultural era. Music digger Daniel Haaksman is no stranger to the band’s reappreciation when he featured the song in the essential compilation he published on his own label in 2005 (Não Wave – Brazilian Post Punk 1982-1988, Man Recordings).

The PiL/The Fall/Wire-influenced bass groove mixes with a traditional carioca rhythm played on a drum machine and accompanied by acoustic percussions : the result is a kind of “samba-noise”, as Brazilian music magazine Blitz put it when they reviewed the album.

Lyricist and singer Márcio “Satanésio” Bandeira depicts the side of Rio that the postcards never promote, and turn this song into an anti-anthem for tourists, or, better, an anthem for Rio’s outcasts and underdogs, what Black Future members proudly claim they are.

The lyrics, in Brazilian language, quote shady places like the Galeria Alaska, the most famous gay and drag queen club in the 70s; and the most scandalous figures of the city, especially in Lapa: Zé do Queijo (mafiosi godfather of the Cachopa district), Zé Kéti and Cartola (popular samba composers who sang about the daily miserable life in the favelas, the latter remained indigent until turning 60, despite his numerous hits), Joãosinho Trinta (stage designer for Rio carnaval, who once had planned to embody Jesus Christ as a beggar), Sérgio Mallandro (Brazilian stand-up comedian and trash TV icon), Madame Satã [Mrs Satan] (a legendary Black drag queen of the ‘30s, both gangster and artist, whose name was used to christen the cult punk club of São Paulo)…

Rio’s bad kids could not help but ironically wink at the “brizolão”, a State-funded boarding schools project for disadvantaged children set up by controversial leftist Governor Leonel Brizola, where the employees were asked to « be the social parents » to those kids. Some kind of an academic prison, if you carefully hear the way Black Future pronounce that word. They claimed the future would be black… but maybe the present was already black, in a way. and they seemed to enjoy it. 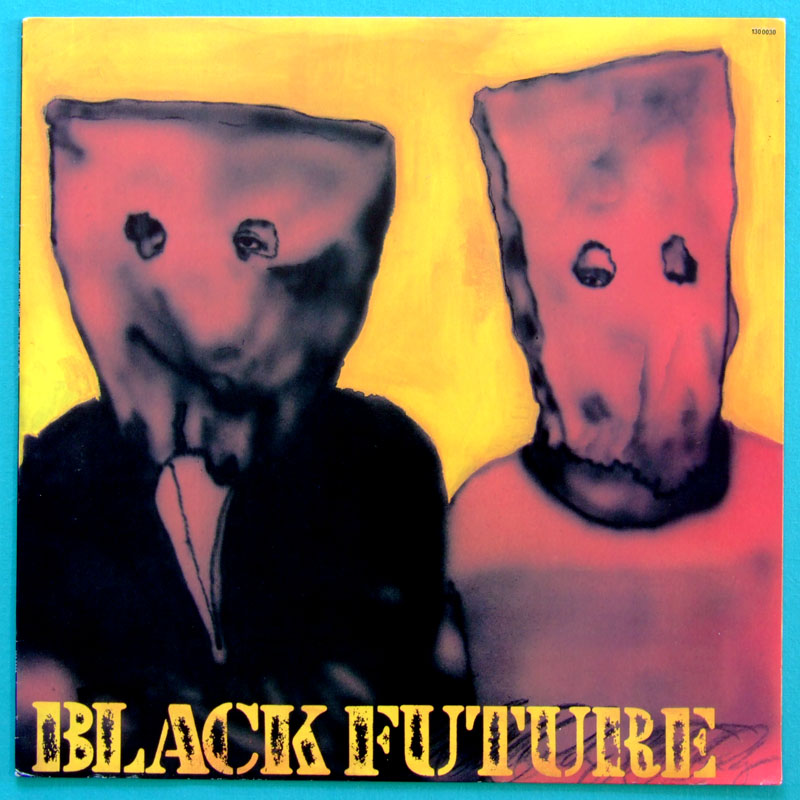