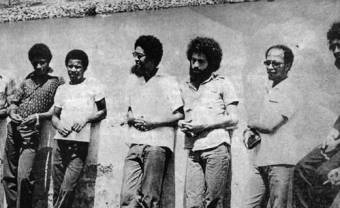 History
July 5, 1975: when Cape Verdeans raised their arms up and shouted for freedom and independence

Throwback to ‘Labanta Braço’, one of the most symbolic songs of Cape Verde’s independence. On July, 5th 1975, this tiny African archipelago in the Atlantic Ocean, called Cabo Verde, gained freedom from its Portuguese colonist. […] 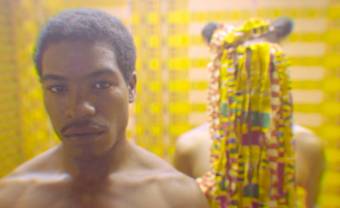 Interview
Guts, inner journey of a modest and funky beat‑digger

The beat-digging veteran whose crossfader has always oscillated between soul, funk, jazz, reggae and hip-hop offers his best scratch so far with the LP Philanthropiques: 14 homemade productions inspired by 29 years of wild digging, […] 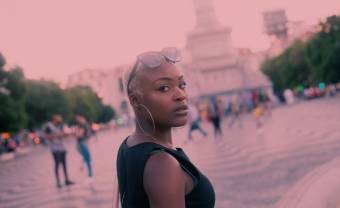 With shortly cropped bleached hair, huge gold earrings, and shiny polished nails, 25-year-old Pongo is an impressive young woman. She doesn’t go unnoticed, even in the Intendente square, in the heart of a cosmopolitan Lisbon. […]

For their 4th album, Quebra Cabeça, the Brazilian afrobeat big band bring forward more complexity to their musical puzzle and also welcome the electronic vibrations of the São Paulo megalopolis to the studio. May, 2016. Ten […] 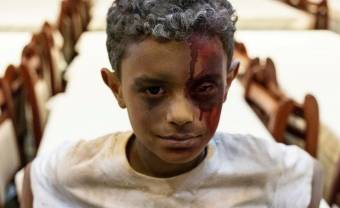 A wise and lucid observer of social and political decay in his own country, Brazilian rapper Criolo returns to conscious rap with the video for “Boca de Lobo” – both a realistic and bold denunciation […] 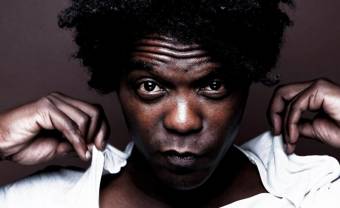 Article
Chassol: having big fun putting the world to music

Videographer and composer, Chassol is the author of the radiant Big Sun, an album that synchronizes pop, jazz and free music onto images shot in the Caribbean – specifically Martinique. The multidisciplinary artist harmonizes reality […] 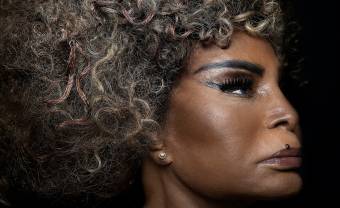 Feature
Elza Soares is back with an anti‑reactionary time bomb 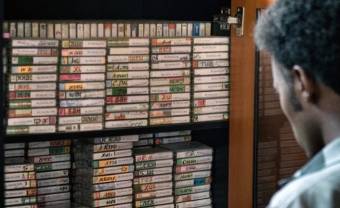 As Ostinato Records is about to release this autumn its newest compilation about the forgotten yet golden era of Sudanese music, we had a conversation with the label’s founder, Vik Sohonie. At the time of our interview […]