Shadow 'Sweet Sweet Dreams': how soca was revolutionized in Trinidad 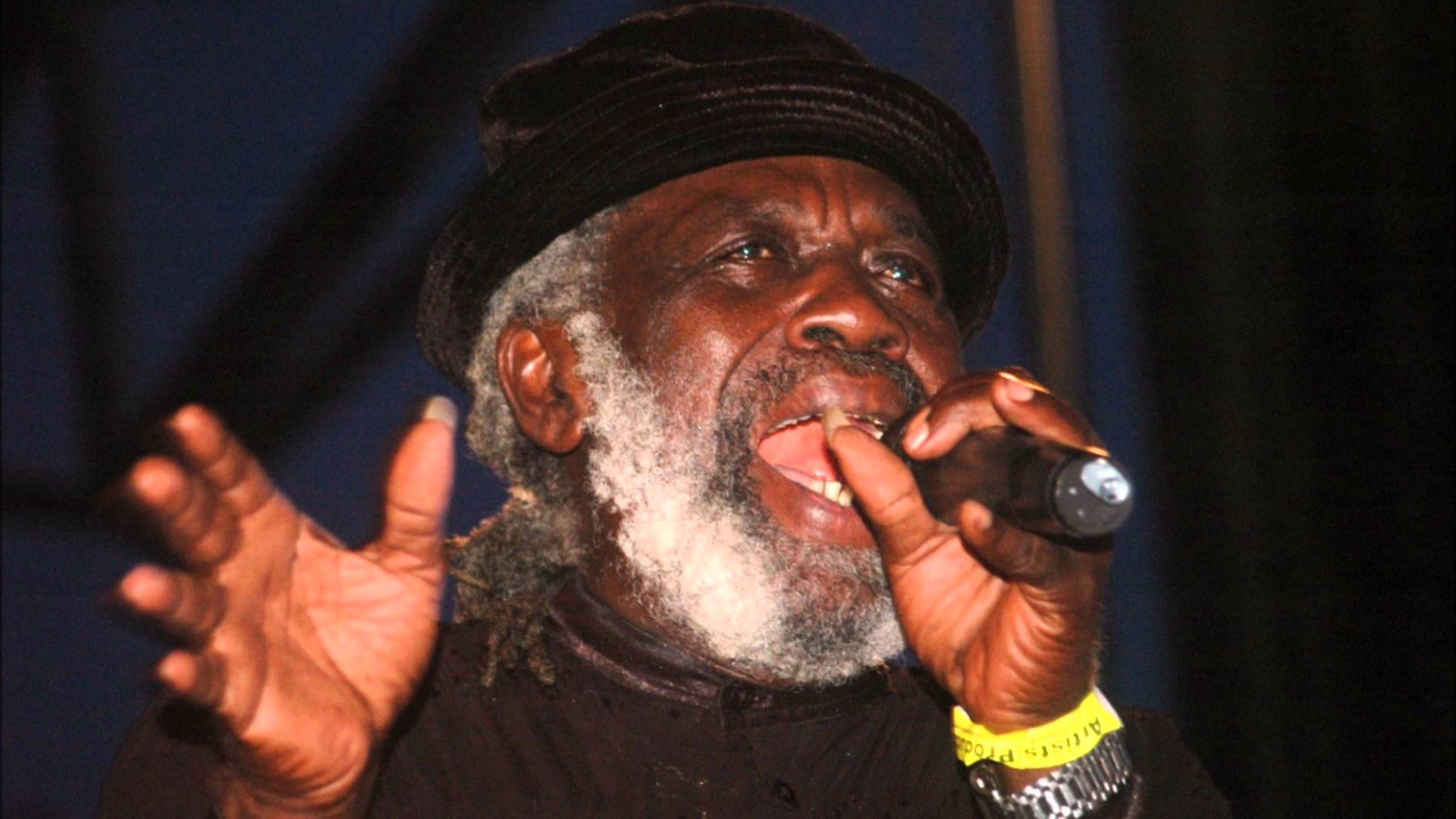 Analog Africa reissues the much sought-after and oddball record that revolutionized soca music in 1984.

Sometimes, the rarest records were meant to remain rare from day one. And here is a perfect example. In 1984, an enigmatic producer from Trinidad & Tobago known as Shadow or Mighty Shadow released the LP Sweet Sweet Dreams. With no distributor and no commercial outlet at that time, and with the help of the critics disdain for this weird music, the six songs penned by Winston Bailey – the composer’s real name – never reached an audience, except for a few audacious soca listeners.

An oddball soca record at the time

Indeed, this was a weird record for the period. The mainstream music that was produced in this small Caribbean island, populated by only 1 million inhabitants, was soca. Named after a contraction of soul of calypso, the music genre started as a sped-up version of the calypso, brought in by the slaves and defined by their descendants. Soca borrowed elements from Caribbean cadence, US funk and soul, and particularly East Indian-influenced chutney that was heavily played in the archipelago. Typical features of soca are the machine-produced steel-drums drenched in reverb, giving this huge metallic rhythmic base to the songs ; the Indian instruments like tabla and dholak ; the substitution of the traditional horns by synthesizers.

But Shadow’s work went beyond soca, taking it a few steps further and subtler : he moved the focus from drums to bass and horn lines, thus creating a groove that was no stranger to the disco music, that was ruling most of the Western world’s clubs at the time, and triggering disdain from the critics, skepticism from the snobby specialists and ignorance from a puzzled audience.

“I take my guitar and strum and sing some things and blow people’s mind. But I ain’t trying to do anybody’s music. I’m doing what I feel”, he explains, in a fakely naive way. Because there was much more to Shadow’s musical direction and vision, as Trinidad’s veteran producer Carl “Beaver” Henderson recalls when working with him : “The first time we met for me to arrange his music we had a heated argument on the arrangement for one of his songs; I was theoretically correct but Shadow was musically right. Shadow broke all the traditional musical rules and made his own and that made him a musical giant. He changed the face of Calypso music.”

Thirty years later, the original copy of the record sells up to 300€ (someone even asks for 1000€ for a “near mint” copy) and diggers and young producers have been discovering the dance power of this proto-electronic disco album, reissued by Analog Africa with the extra addition of Shadow’s most sought-after banging tune “D’Hardest”.

Today Winston Bailey aka Shadow is allowed to enjoy his fresh success: “That music wasn’t for then. It’s for now.” 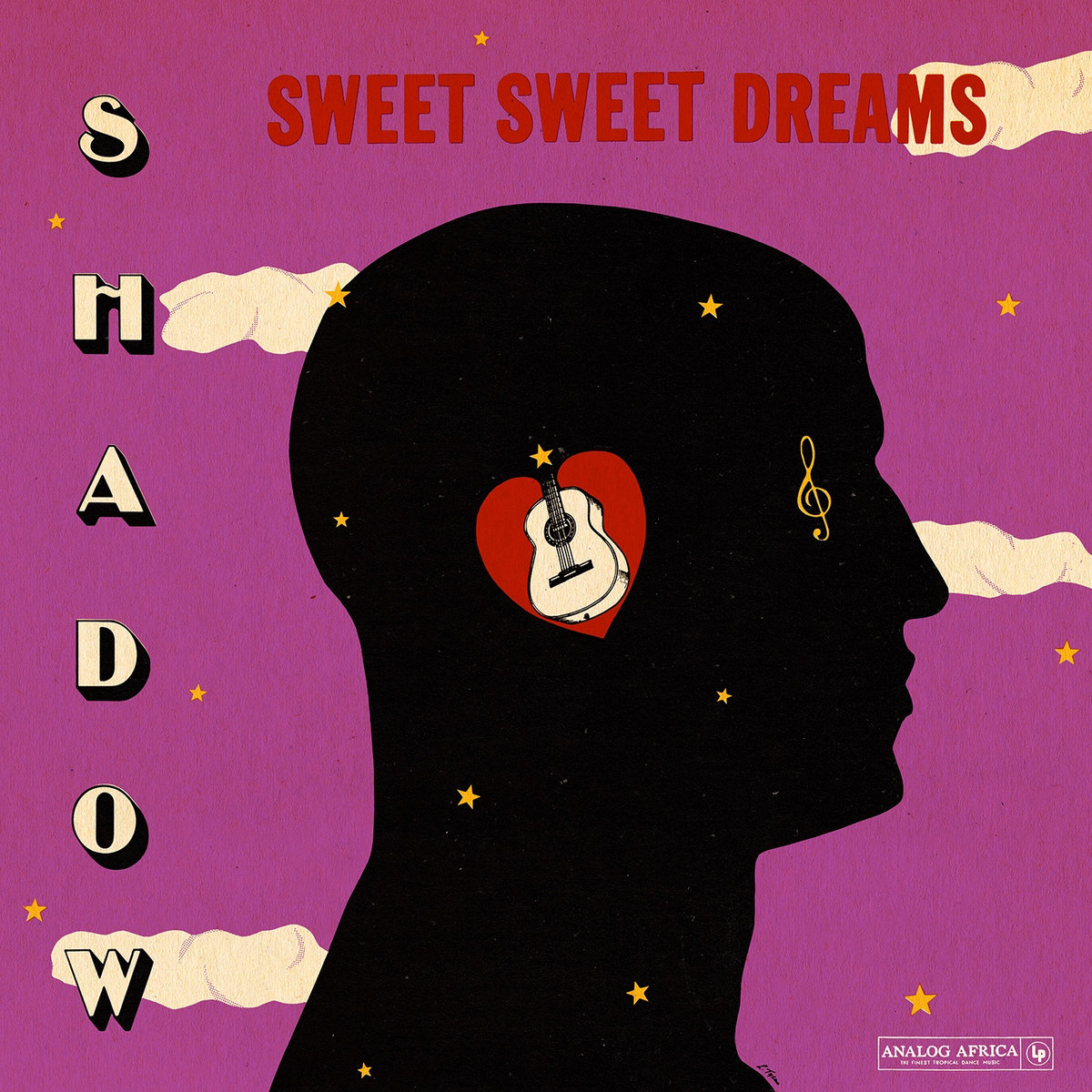