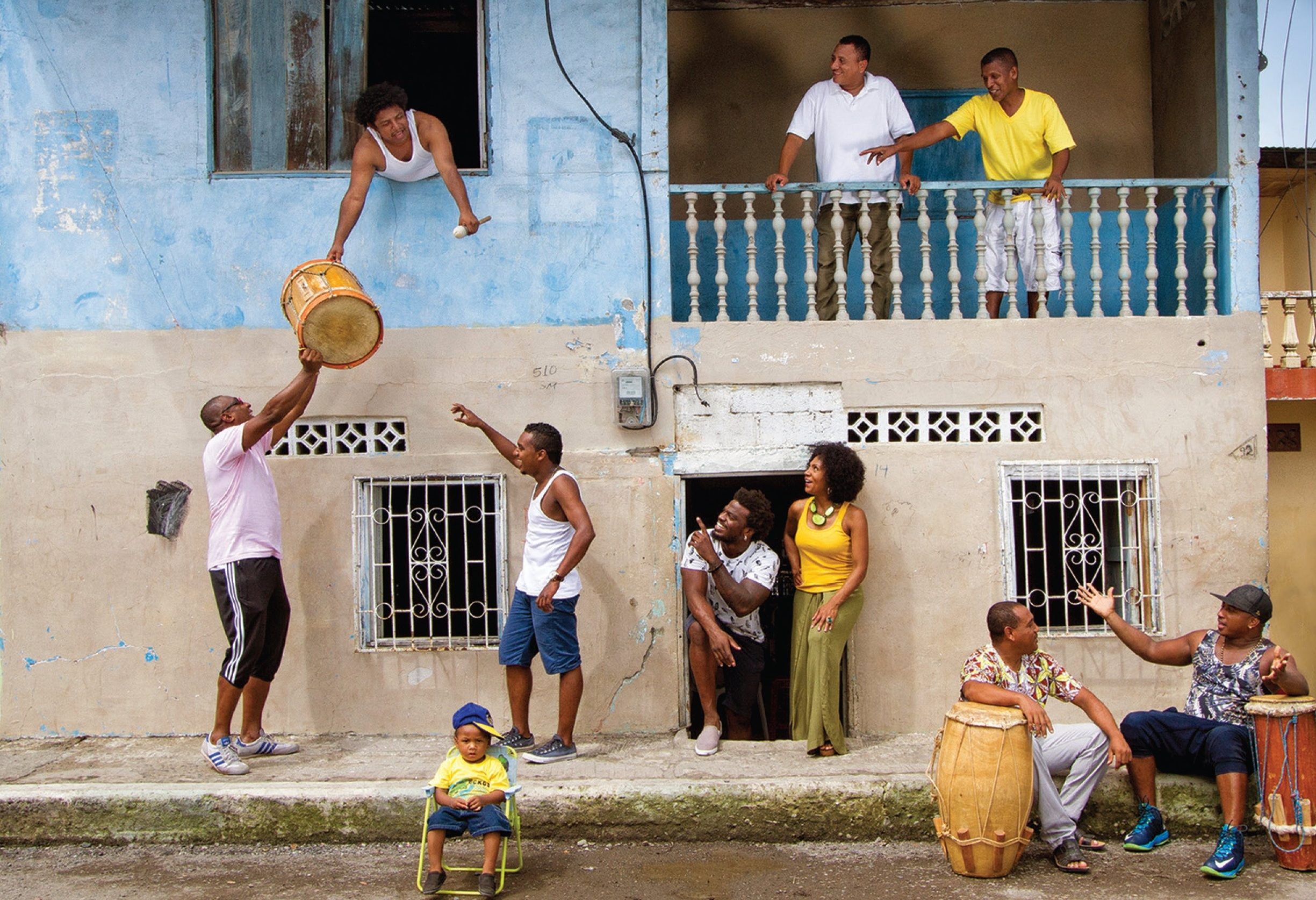 The Afro-Latin marimba song and its worldwide remixes unite Ecuador and Colombia and turn them the epicentre of today’s music pulsation.

A few notes of marimba resonate through the air, then four percussive hits on the cununo set the tempo, soon accompanied by the vegetal sound of the guasá, similar to maracas. A male voice raises across the instrumental groove – “Por ti me voy…” – joined by a female choir.

“I feel like there’s a certain magnetism right now towards South America, says Nicola Cruz in a video documentary produced by ZZK Records (watch episodes #1, #2 et #3), because of what it’s got to offer, because things are renewing. And I think that part of this comes down to people accepting this question of where we come from, our origins.” Rio Mira singer Karla Kanora goes further : “it is time for our culture to emerge, so that our traditions emerge and for that to happen throughout the music. In rescuing our musical identity, our oral tradition, we can continue to manage the culture ourselves.”

Indeed, on the song “Adiós Morena”, the instruments, the rhythm and the melodies are typical of a region located between Ecuador and Colombia, today populated by Afrodescendants, 500 years after the Spanish colons forced African slaves into this territory. Some of them found a way to escape, and in their newly free life, they succeeded into implanting their musical culture, still vivid today. It then merged with the indigenous traditions, and helped consolidate the identity of this region where the river Rio Mira joins Ecuador and Colombia, two bordering countries that share the same language.

This marimba song is a true cultural statement coming from a band whose musical roots have recently been celebrated and inscribed by UNESCO on the Representative List of the Intangible Cultural Heritage of Humanity. The marimba – a music genre whose name comes from its main instrument – has always been at the core of the traditional chants and dances of the Afro-descendants of the Colombia South Pacific region and Esmeraldas Province of Ecuador. Originating from Central and Western Africa, the wooden xylophone got its name from the bantu language and means “many / single-bar xylophones” (ma / rimba). The distinctive feature of the very model used in the Latin countries is the mirliton, a vegetal-based (onion skin) or animal-based (spider egg sac) membrane that vibrates when the wooden keys are hit by the player, thus creating its signature buzzing sound.

The marimba sound mixes perfectly with Nicola Cruz’s sophisticated beat production and its modern audio effects, or Midnight Ravers’ festive and clubby pulse. Karla Kanora had already explained the secret behind this fusion, between ancestral spirituality and modernity : “I think it’s an important alternative to be able to fuse styles, to be able to take our traditional music, like we’ve always known it, and show it to young people and make it contemporary by mixing it with other genres. (…) Contemporary music maybe brings fresh sounds, new sounds, new things… the human being is always creating new things. But traditional music brings that spirituality that we’ve inherited from our grandparents.”

Where inhabitants from different countries have managed to share the same culture for 500 years, there should be some kind of miracle to be studied. And for sure, there is music to be heard, danced to, and enjoyed.

LISTEN TO THE EP “ADIOS MORENA (REMIXED)” ON SPOTIFY AND DEEZER ! 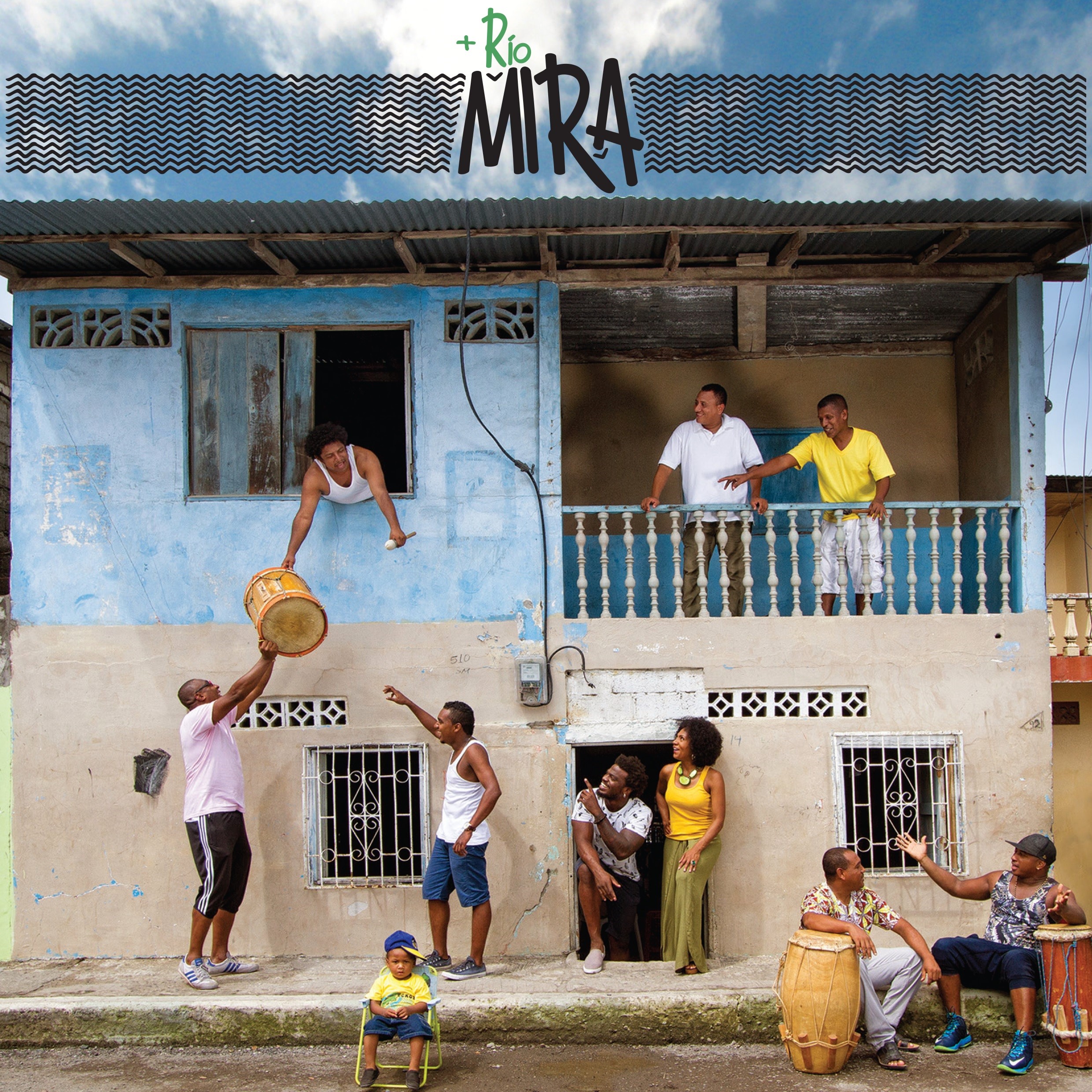 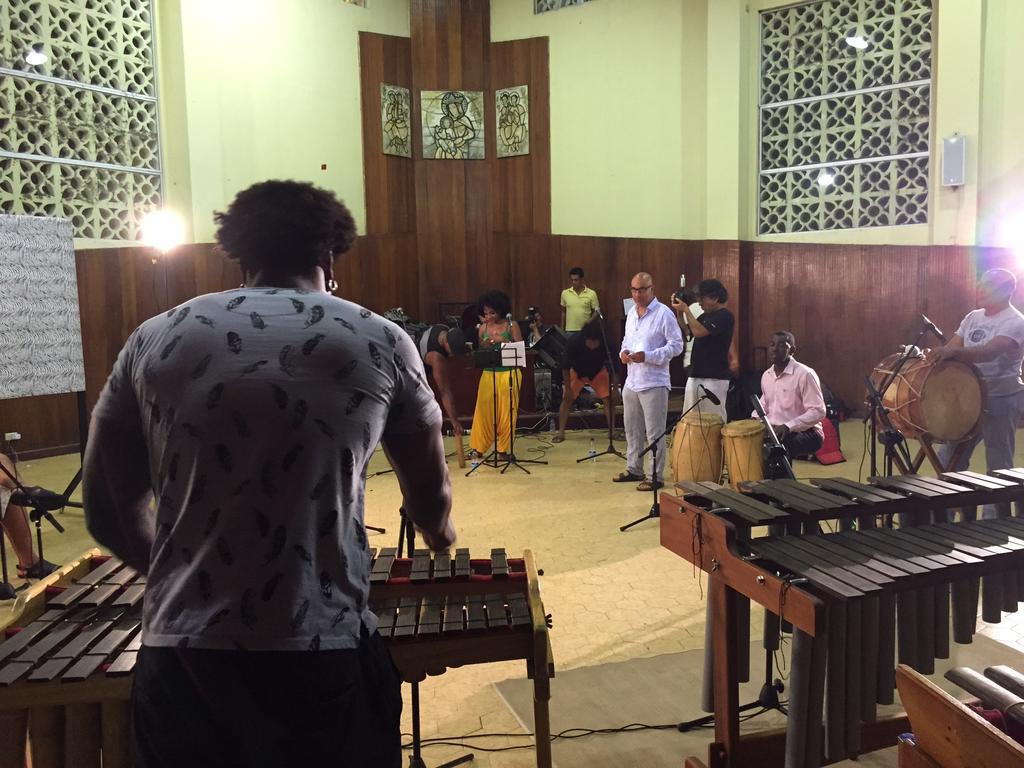