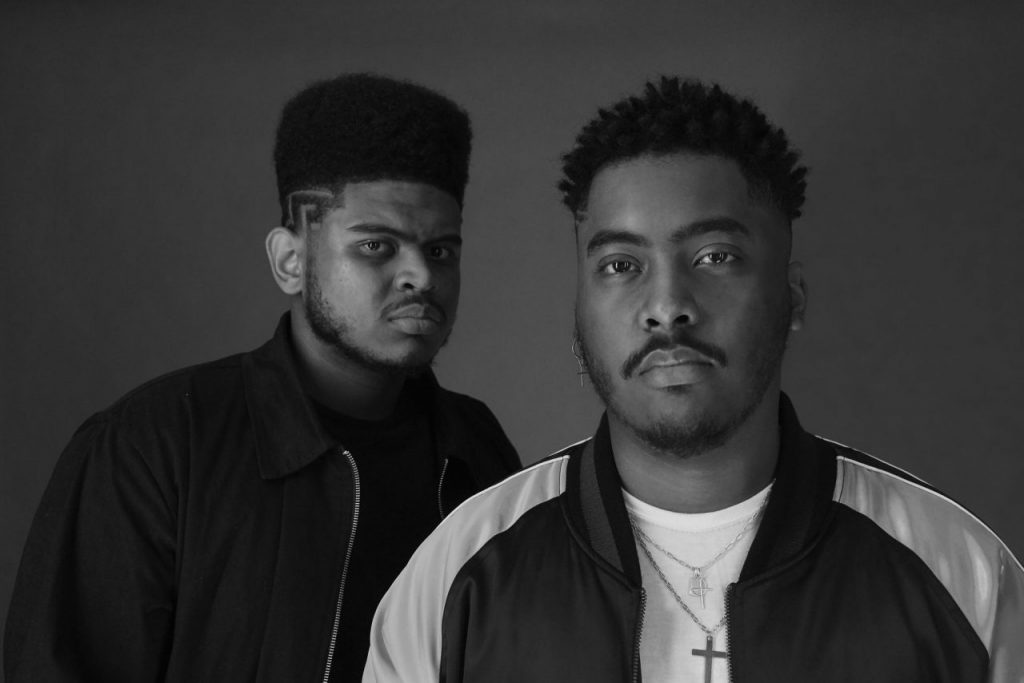 A transatlantic collaboration between Brazil and Cape Verde recorded in Lisbon.

The two young producers, Paulo and Matheus, are known for their sophisticated and progressive work mixing Los Angeles beat music, trap and baile funk. In 2017, they caught the ear of international audiences, culminating in a release on the well-known Soulection label. The duo have made the most of the years following their first release and already carry an impressive track record of projects and collaborations. Most notably, they were awarded a Grand Prix in Cannes in 2019 for the soundtrack of rapper Baco Exu do Blues’s short movie “Bluesman”.

They are now lucky to add to their futuristic sound textures to the beautiful voice of Ellah, delicately enhancing the unconventiona,l soulful, and classy production of “Lunar”. This talented Cape Verdean artist has previously collaborated with Dino d’Santiago, a notorious singer in the lusophone scene. On “Lunar”, the graceful singer confides in the importance of pursuing one’s dream, striving to follow one’s path and not forcing ourselves to fit into something that is inherently against what we were made for.

Lunar out on December 12 on all platforms via French label based in Lisbon Elis Records. Discover the artwork below and pre-command it now. 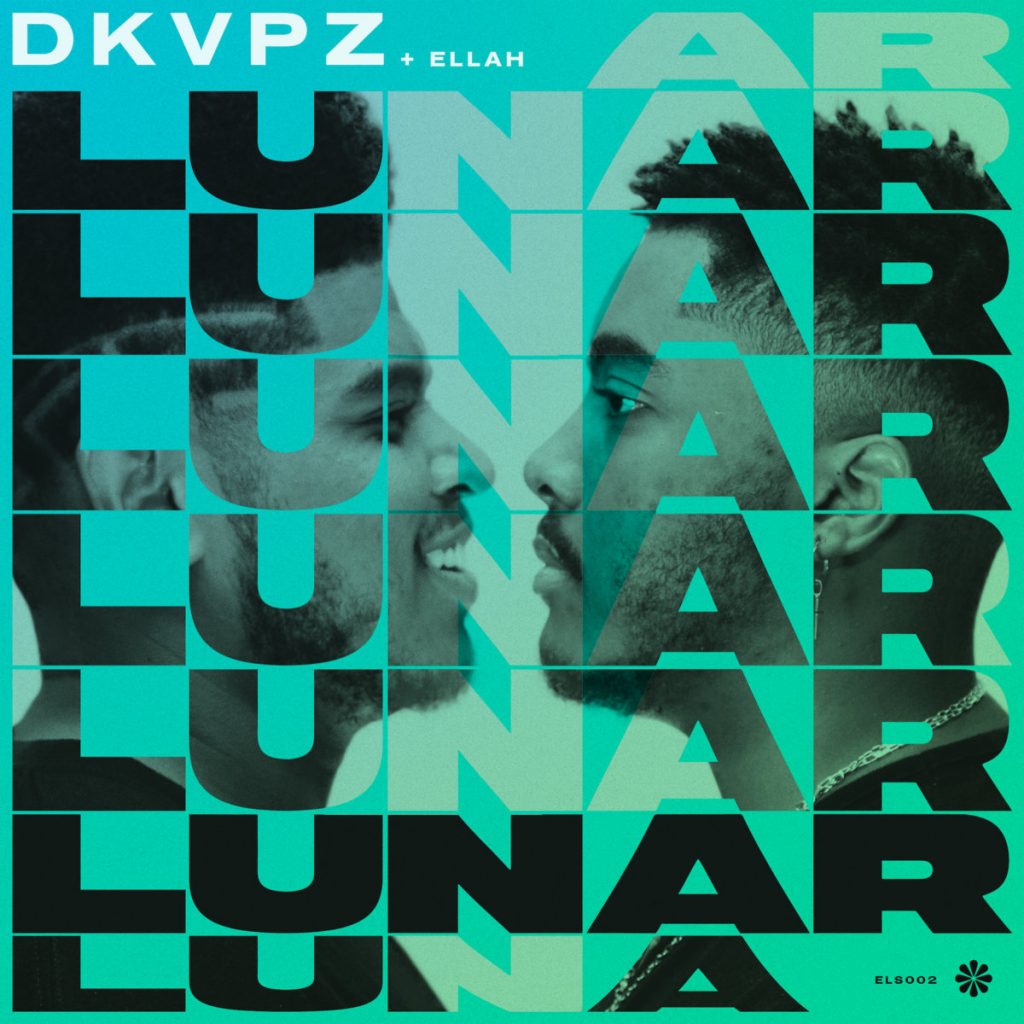