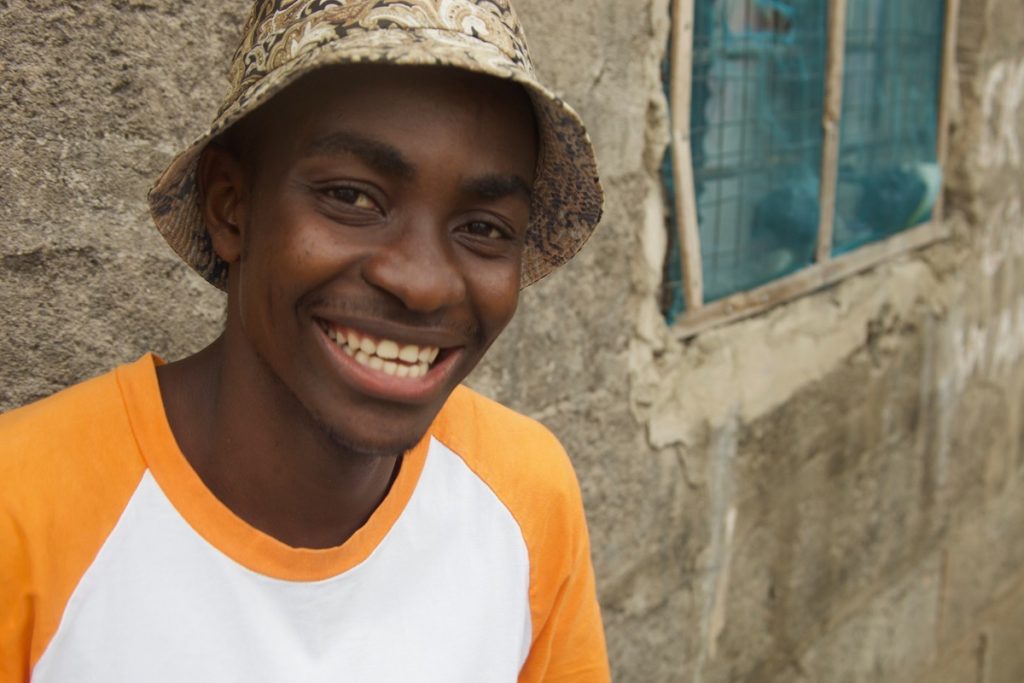 In the two weeks after the 2018 edition of Nyege Nyege Festival Jay Mita, Sisso, The Modern Institute and Errorsmith met up, hung out and lived together at the Villa in Kampala with the extended Nyege Nyege family. During that time, they made a lot of new music together.

The first instalment of this series of mixtapes, At The Villa, is a two-sided tape, mixed by The Modern Institute, spanning 20 unreleased collaborations and remixes by Errorsmith, Mitta and Sisso. Its attempts to capture and distill the frantic excitement and fun of the festival, the joy of making new friends and the wonder of expanding musical horizons. A digital version featuring nine tracks from the session is also available.

Tuli Banyo by Ecko Bazz feat Biga Yut. Discover the artwork below and pre-order it here. 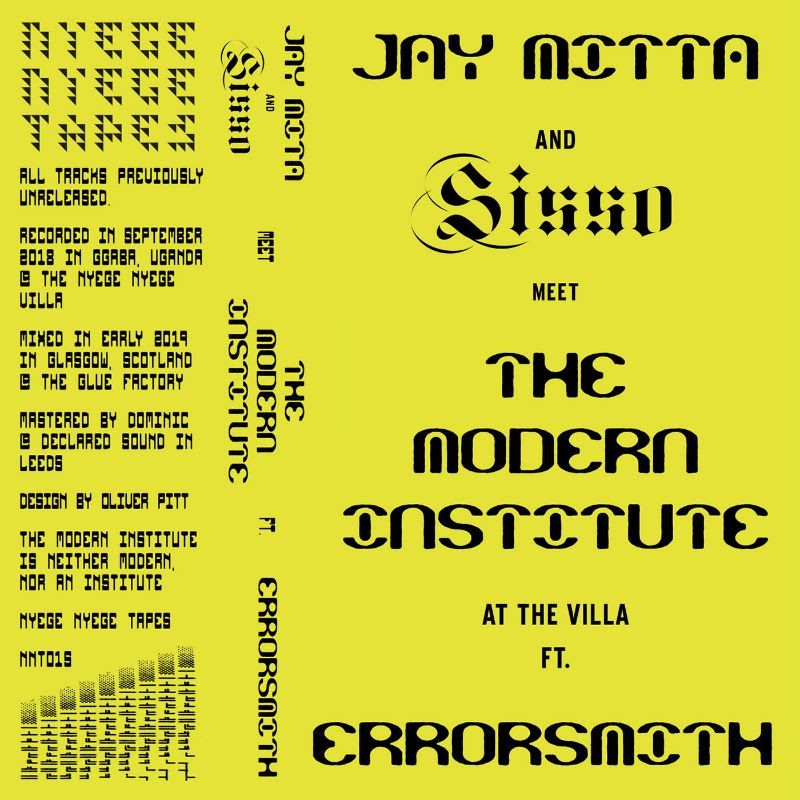 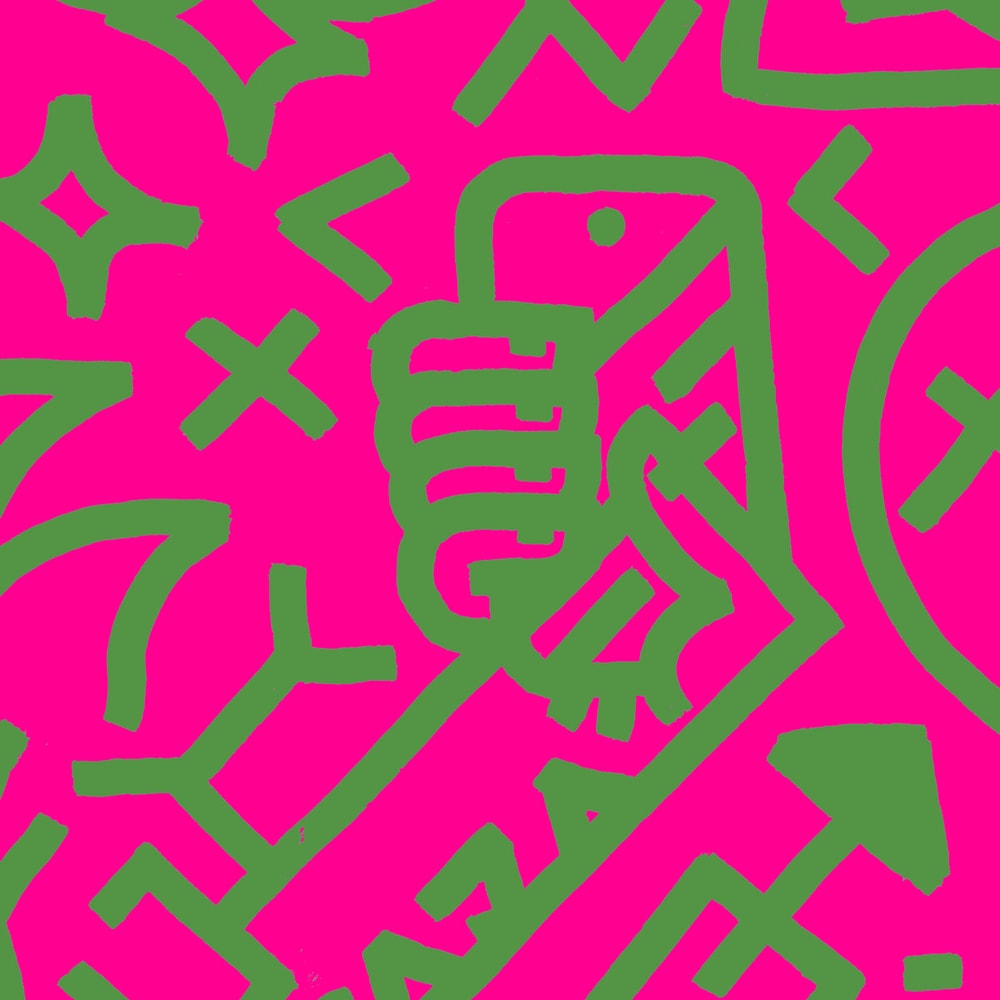 Tuning in to Nyege Nyege 2022
Feature