Deena Abdelwahed is back with a new EP, Dhakar 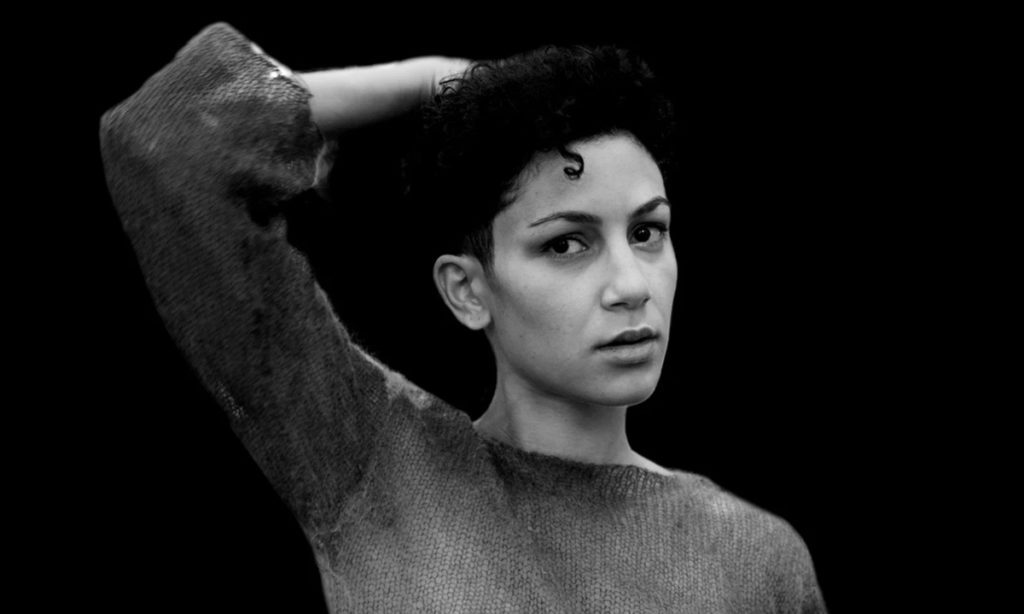 The Tunisian producer reveals “Ah’na Hakkeka”, a nervous first single from her forthcoming new EP set to release in January 2020.

“Dhakar”, the title of Tunisian-born artist and activist Deena Abdelwahed‘s new EP can be translated as “male” or “masculinity”, a universal and meaningful theme that crosses all borders. With Dhakar, the Tunisian producer well-known for her transgender explorations between bass music, techno and experimental, decided to focus herself on the dancefloor side of electronics. Her new tracks finds inspiration in rhythms, chants and popular instruments of her native region.

The rhythmics of “Ah’na Hakkeka” draw their influence from the Stambali ritual, a religious trance ceremony initially organized in southern Sub Saharan which converts people to Islam.

Dhakar EP, out on January 20th 2020 via InFiné Records. Discover the album cover below and pre-order it now here. 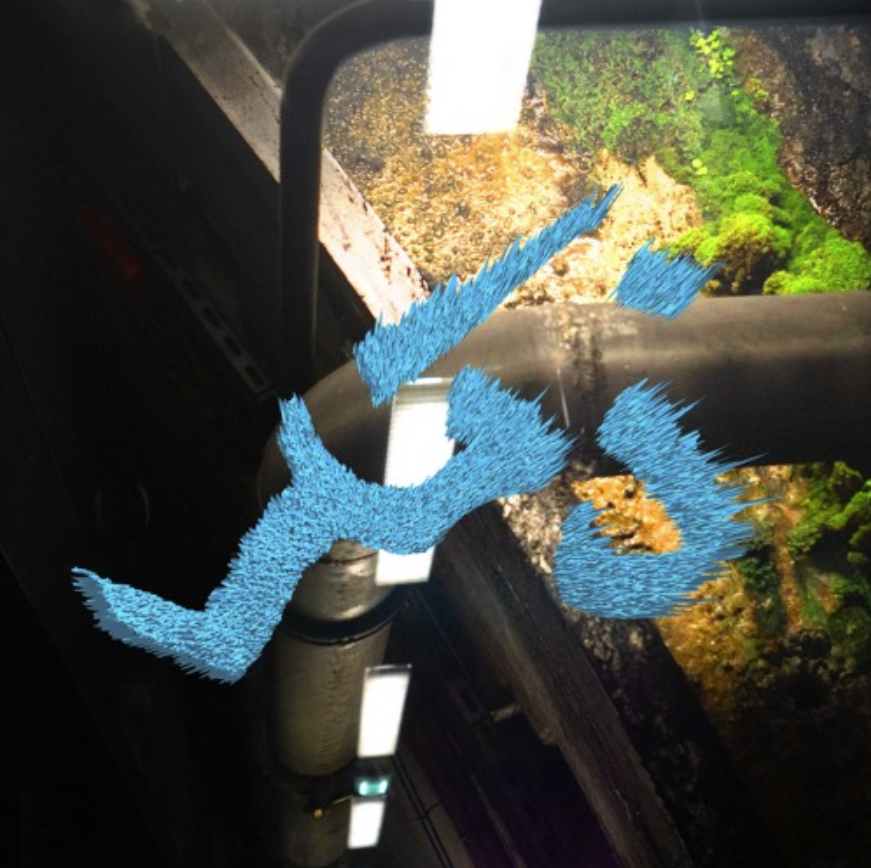