The EP Chawapiwa is the result of a collaboration with two of Forward Kwenda’s students, recorded in Harare, Zimbabwe.

Forward Kwenda is a true ambassador of the mbira, a traditional instrument originating from Southern Africa. Born in the late 60s (5 April 1963) in the rural Buhera area of Zimbabwea – an area known for its fierce resistance to colonial rulers and respect for Shona tradition – Forward Kwenda has always been precocious and is in part why he was given the name “Forward”  along with his diverse curiosity, enthusiastic involvement in a range of activities and his singing for liberation freedom fighters.

At the age of 10, he began to play ngoma (drums) and hosho (gourd rattles) for his mother’s gombwe (rain-making) spirit. Eventually he borrowed a mbira and, with no teacher apart from the occasional radio program, began to play on his own.

In the 80’s Kwenda moved to Zimbabwe’s capital city of Harare and soon formed his own mbira group and was making records, performing on national radio, and making constant appearances at “mapira” ceremonies.

Forward has developed a complex and unique melodic technique that earned him the name “the Coltrane of mbira.”  When asked about his experience playing mbira, Forward Kwenda says: “When I pick up my mbira, I don’t know what is going to happen. The music just goes by itself, taking me higher and higher until I can end up crying because the music is so much greater than a human being can understand.” and “I just have to get out of the way so spirits can make my mbira play.”

Over the years, he taught hundreds of students from all continents organising mbira, singing, ngoma, and hosho workshops and teaching Shona culture.

The Chawapiwa EP comes with two original tracks ‘Chipindura’ and ‘Tadzungaira’ you can listen to below. The B-Side of this 12” is a remix and a loving tribute to Zimbabwe by Dj Oil, a french producer and DJ, best known as a core member of The Troublemakers.

Chawapiwa EP  is set to be released on December 11 via Nyami Nyami. You can pre-order it now here. 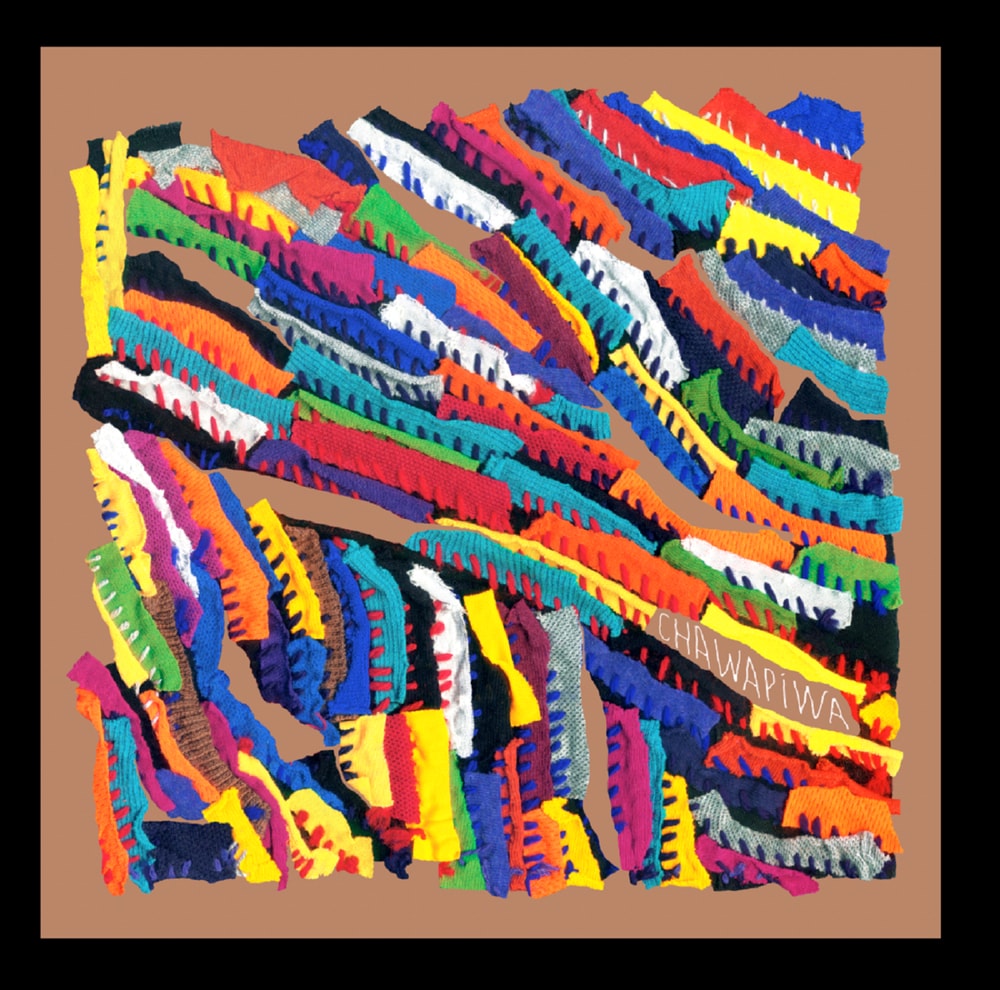