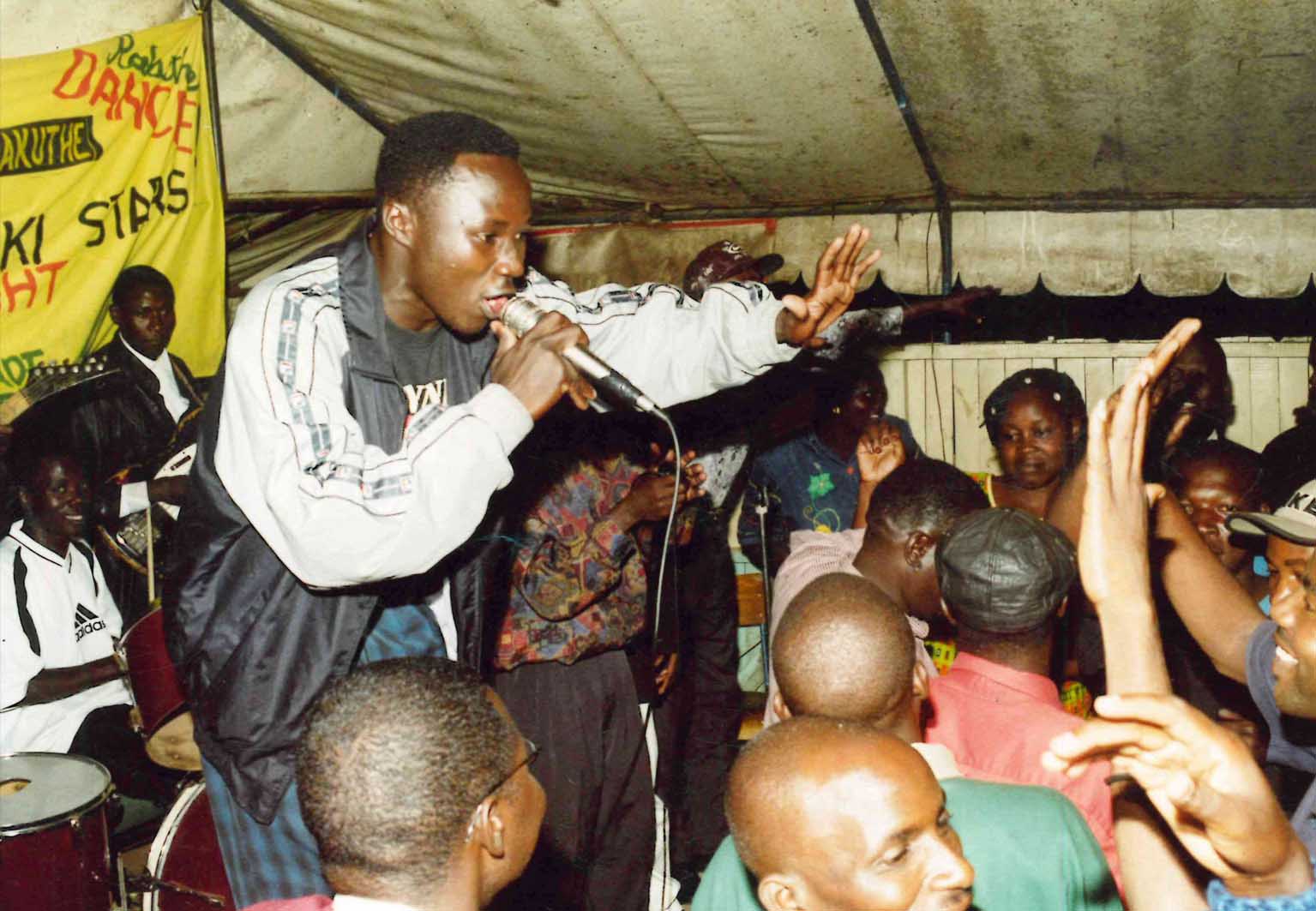 Welcome! And we mean it! Those who launched FLEE are truly passionate for benga music. Their label / magazine / “cultural platform” is a great work that make us hear and listen to what used to be Kenya’s most popular music genre.

French version published for the the first time the October 10th 2017.

This sound arose during the 1960s in the Nyanza province, on the shores of Lake Victoria. It served as the soundtrack of the independence, a time for hope. Kisumu was the first main city for benga, quickly followed by River Road in Nairobi, a place that would turn that music highly popular until the beginning of the ’80s.

Listen to our playlist Afro Groove Party! on Spotify and Deezer

FLEE tells the story of a genre and its heroes – like D.O. Misiani, main man of the Victoria Boys and Shirati Jazz. It also narrates their lightning rise in the ’60s until their decline in the ’80s, when president Daniel arap Moi started to rule the country. The masters of benga were left high and dry by unscrupulous producers, robbed by the pirates, and eventually ended up in misery, despite their immense talent. They also suffered with the contempt from the Kenyan elites, who considered the genre a music of countrymen newly moved in town, who transposed to the guitar the way they used to play the traditional Nyatiti harp. Was it a colonial complex? Or maybe the fear that this music would broaden its audience until it helps suppress regional and tribal frontiers – which would eventually happen. 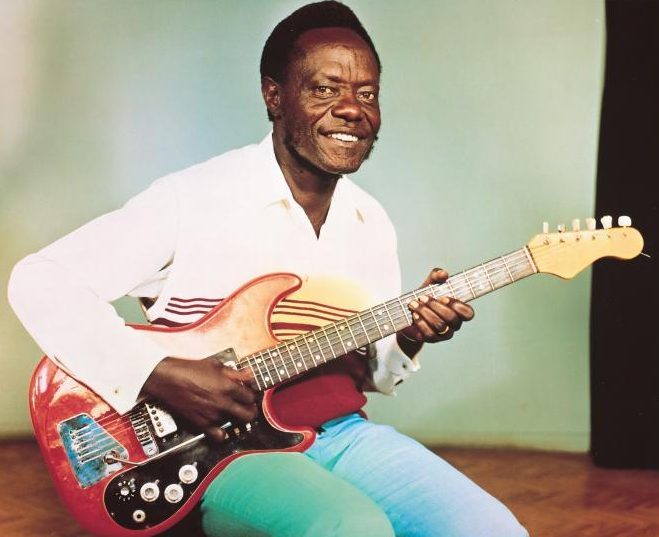 D.O. Misiani aka the mwalimu (the teacher)

Benga would then be sung in all the main languages of Kenya and, according to FLEE, would become the conveyor of a shared and popular musical identity. This result was the exact opposite of what the politicians had tried to do in the country: stir up the ethnic rivalries. The bloody elections of 2007 are still haunting people’s memories today, and the unprecedented cancelation of last August’s vote by the Supreme Court has maintained the country under pressure until the new elections of October 2017.

The idea behind FLEE is to introduce and document cultural movements, by contextualizing their origins and the circumstances that gave birth to them and, eventually, the social meaning and role they’ve had in the society that fed them.

What about benga music today? Is it still alive?

One thing for sure, benga’s heritage is not dead yet. FLEE decided to reissue three gemstones of the genre (A side) and their versions by contemporanean African and European musicians. The music comes with a fully detailed and illustrated 16-page booklet and illustrations, that offers the perspective of Kenyan journalists, experts (Ammanuel Mwenda) and writers (Ondiso Madete), as well as North-American musicologist Douglas Peterson, a long-time passionate for benga.

The idea behind FLEE is to introduce and document cultural movements – especially musical – by contextualizing their origins and the circumstances that gave birth to them and, eventually, the social meaning and role they’ve had in the society that fed them. 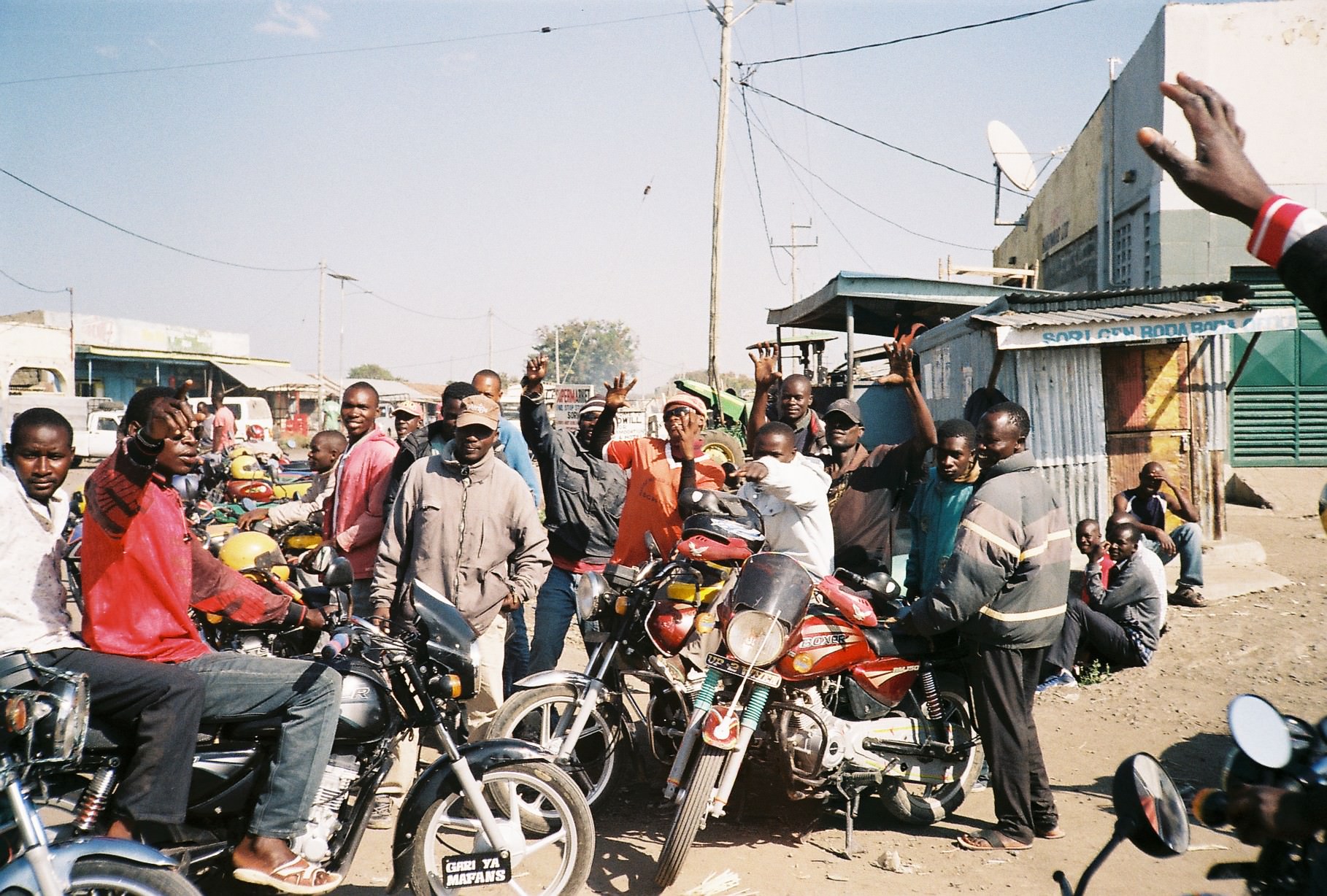 All this great work has been done far from the ephemeral trends fueled by Western producers and labels, far from the diggers’ frenetic excitation, and far from the way-too-strict categories of musicologists. To put it in a nutshell: FLEE aims to make these musics known and appreciated.

One can be moved by a masterpiece, but when you know the details of the artist’s life and career, you can reach another level of comprehension of the artwork’s context and era.

This is exactly what FLEE has been starting to do. So be sure to follow them from now. 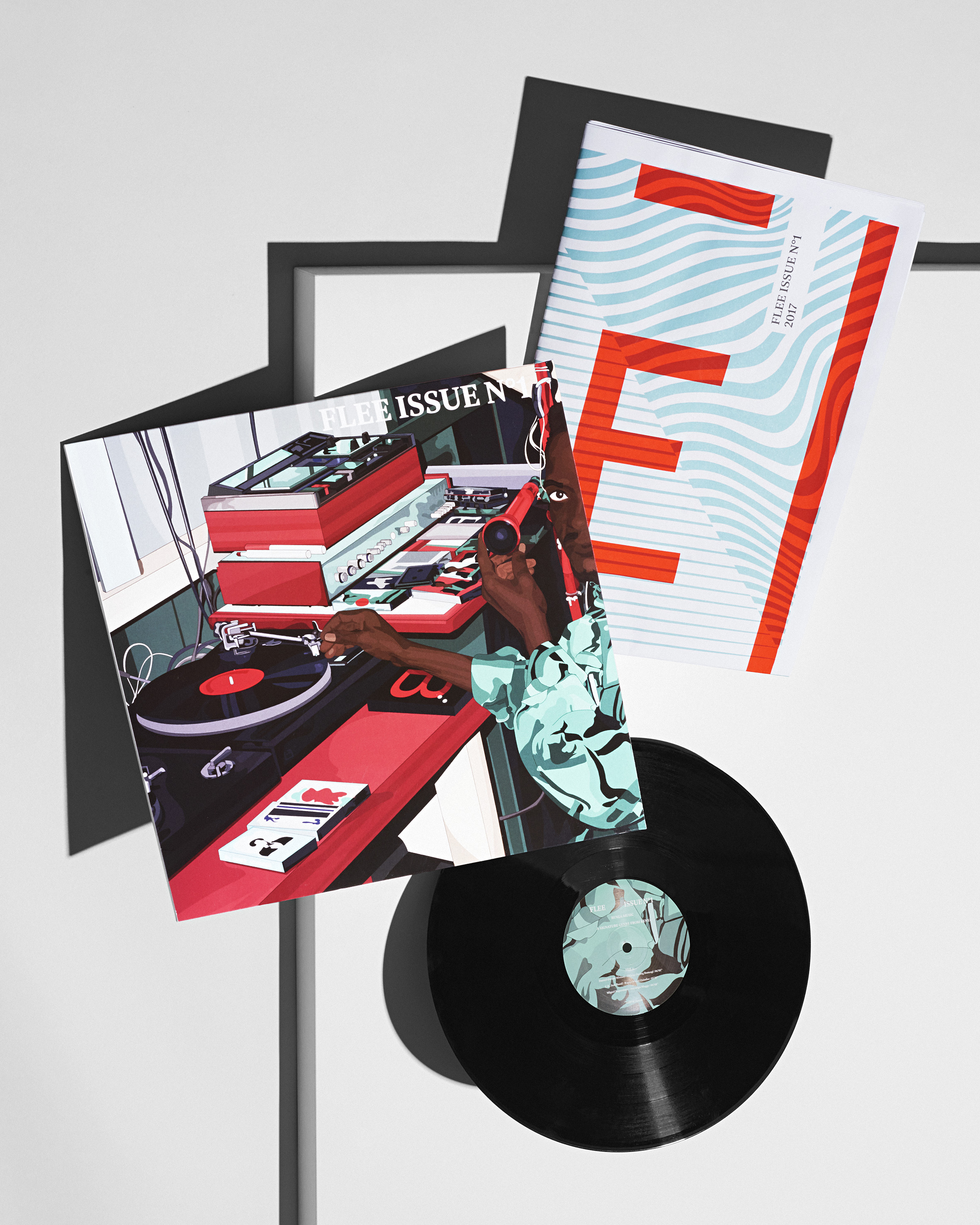