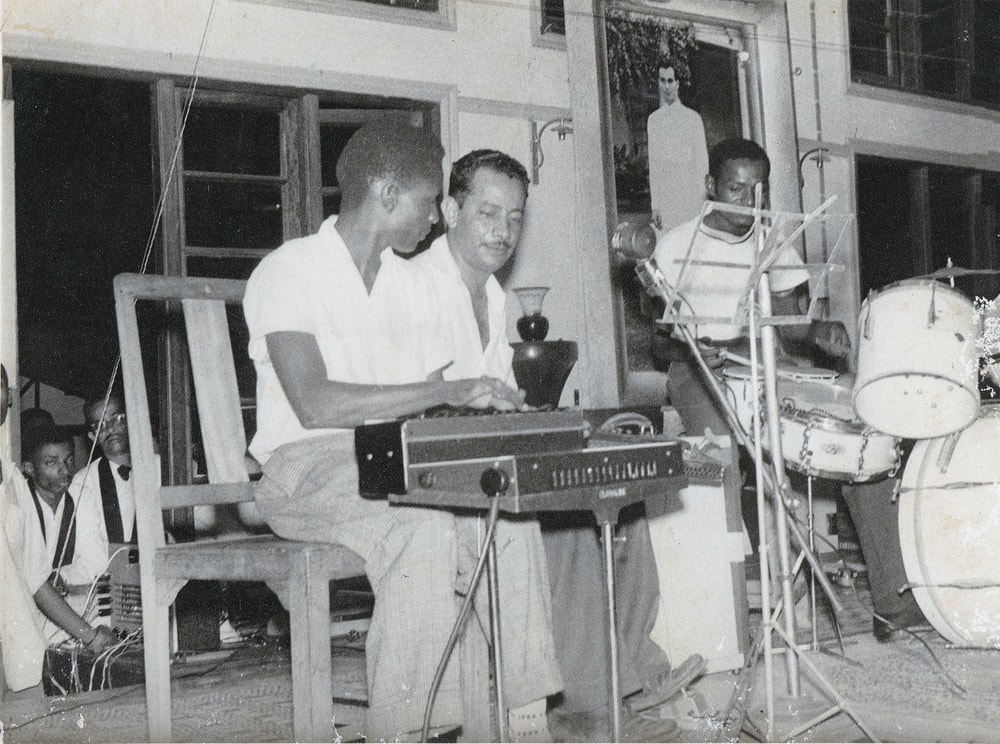 Compiled from the elusive Mzuri catalog, originally released in Kenya in the ’60s, the LP comes with extensive liner-notes describing the life of Yaseen, his musical background and the early days of the Kenyan record industry. Musically rich and unique for its time and place, this compilation is a treasure trove of songs and a feast for your ear.

Sung with a characteristic, dark voice, Yaseen’s Swahili poetry was layered over rich percussion patterns, accompanied by the distinctive sound of the Clavioline (a proto-synth) and amplified taishokoto, a novelty harp instrument of Japanese origin that Yaseen helped popularise in Kenya in the 1940s. On many songs he is accompanied by his wife Mimi on vocals. Yaseen’s arrangements drew influences from Indian and Egyptian film music, rhythm and blues, jazz and Latin music.

Yaseen & Party is set to release October 28th via Afro7 Records. Discover the album art below and pre-order it now here. 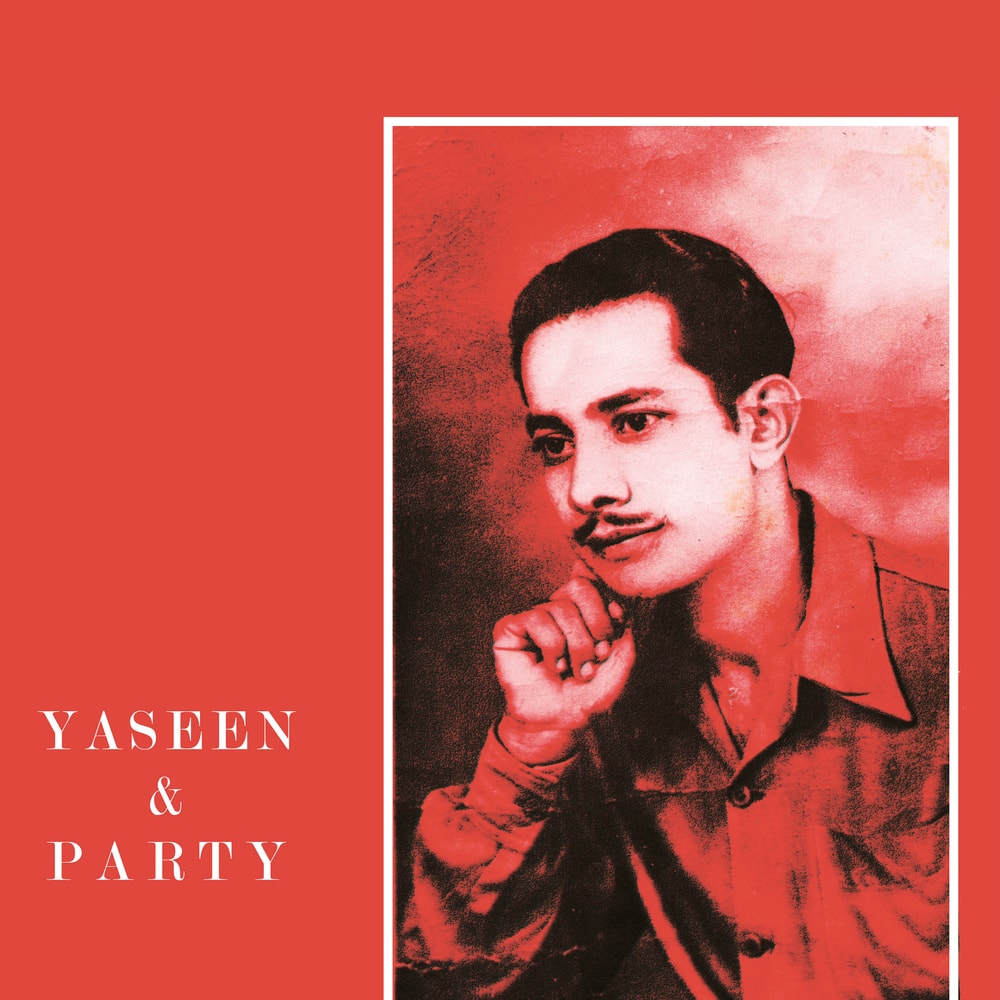