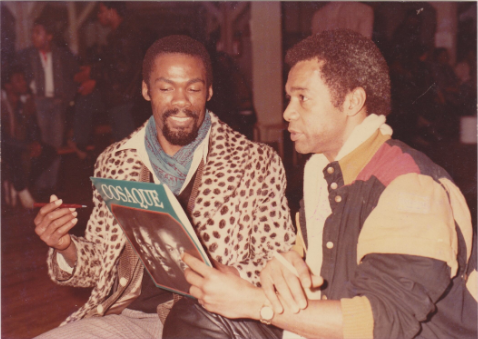 The Parisian label focus on the career of Guadeloupean singer Erick Cosaque with Chinal Ka, a compilation regrouping his best work between 1973 and 1995. Listen to the first track here.

Erick Cosaque is a major figure in gwo ka, he managed to avoid being part of any institutional system – no label, no alliance, no funding. His voice, one of the strongest in that genre, has been significant since the early ’70s for restoring the original spontaneous and rebellious spirit present in gwo ka with artistic creations starting in the age of vinyl and continuing in the digital era.

Erick Cosaque resembles Gwo ka, whose music has simple components but is deeply rooted in a complex historical and social context made of fights, pleasures, memories and desires, all as this first track “Guadeloupe, île de mes amours”.

Erick Cosaque 1973-1995, out november 15th on Heavenly Sweetness. Discover the album cover art and the tracklist below. Pre-order it now here. 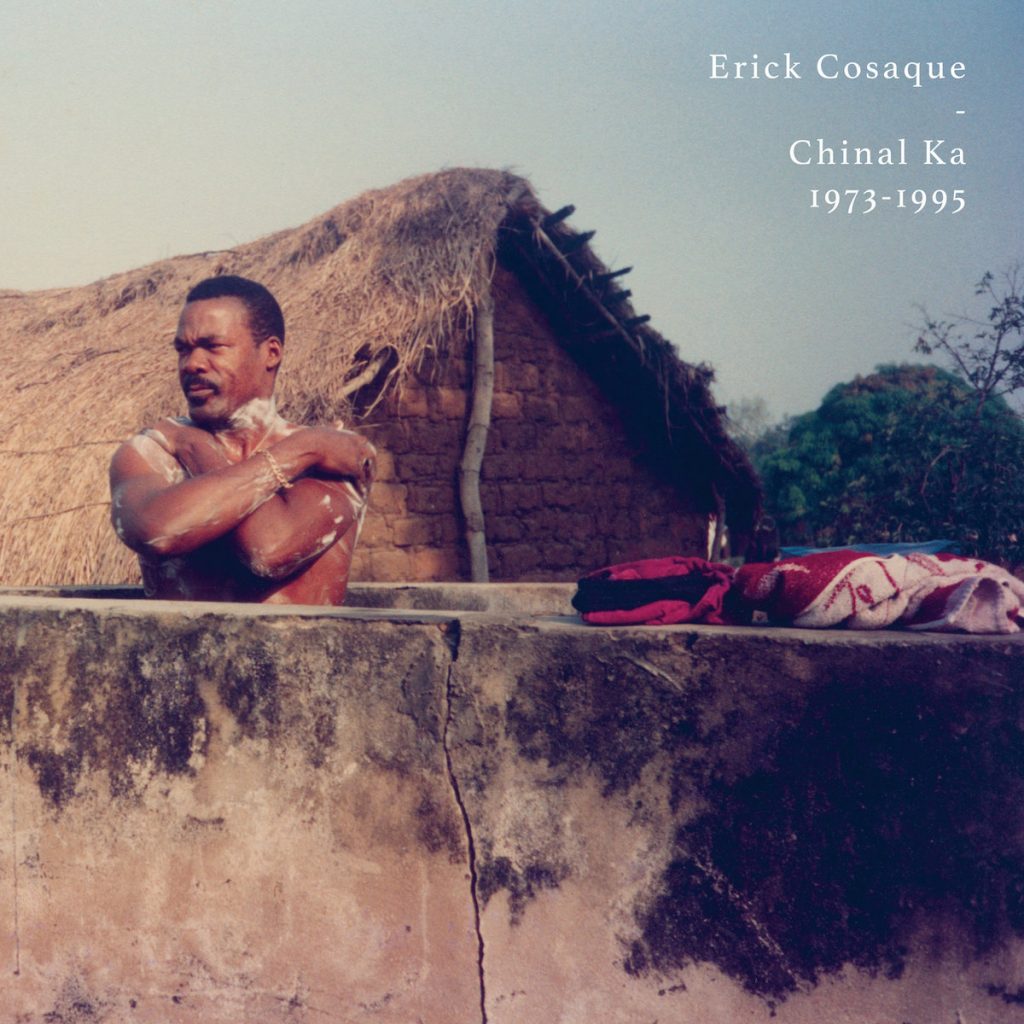