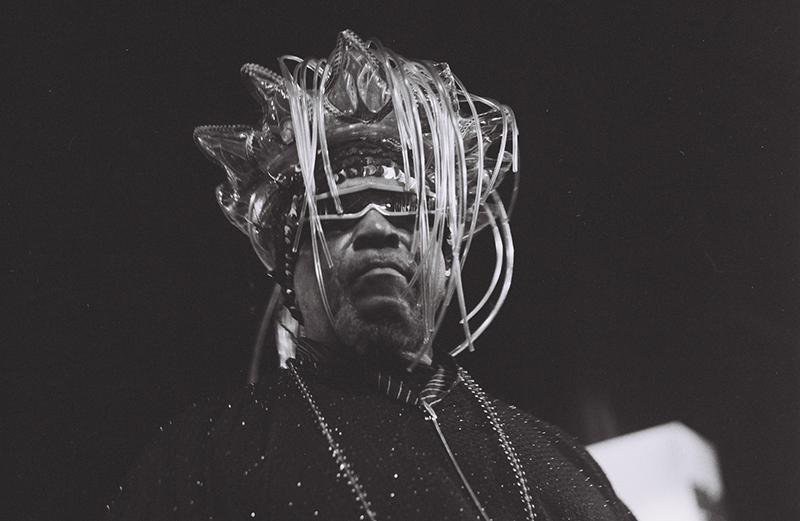 One of the most peculiar landings and live recordings of the Sun Ra Arkestra released by Lanquidity Records.

Taking place on the 7th of December in 1986 as part of the 13th installment of the International Jazz Piano Festival, Sun Ra and his Arkestra performed in the Polish city of Kalisz. Recently rediscovered, the complete tape of the concert lay for almost three decades in a Kalisz basement collecting dust. It has been remastered by Marcin Cichy (Ninja Tune), giving all the chance to re-live each musical moment of this historic gig.

The recording takes in 10 tracks which will all be released across two pieces of vinyl. It features Sun Ra on piano and synthesizer backed by 11 other musicians, playing tracks such as ‘Children of the Sun’ and ‘Prelude to a Kiss’ in addition to a selection of improvised and untitled pieces.

Sun Ra Arkestra – Live in Kalisz, out on limited edition yellow vinyl October 26th via Lanquidity Records. Discover the cover art and the tracklist below. Pre-order it now here. 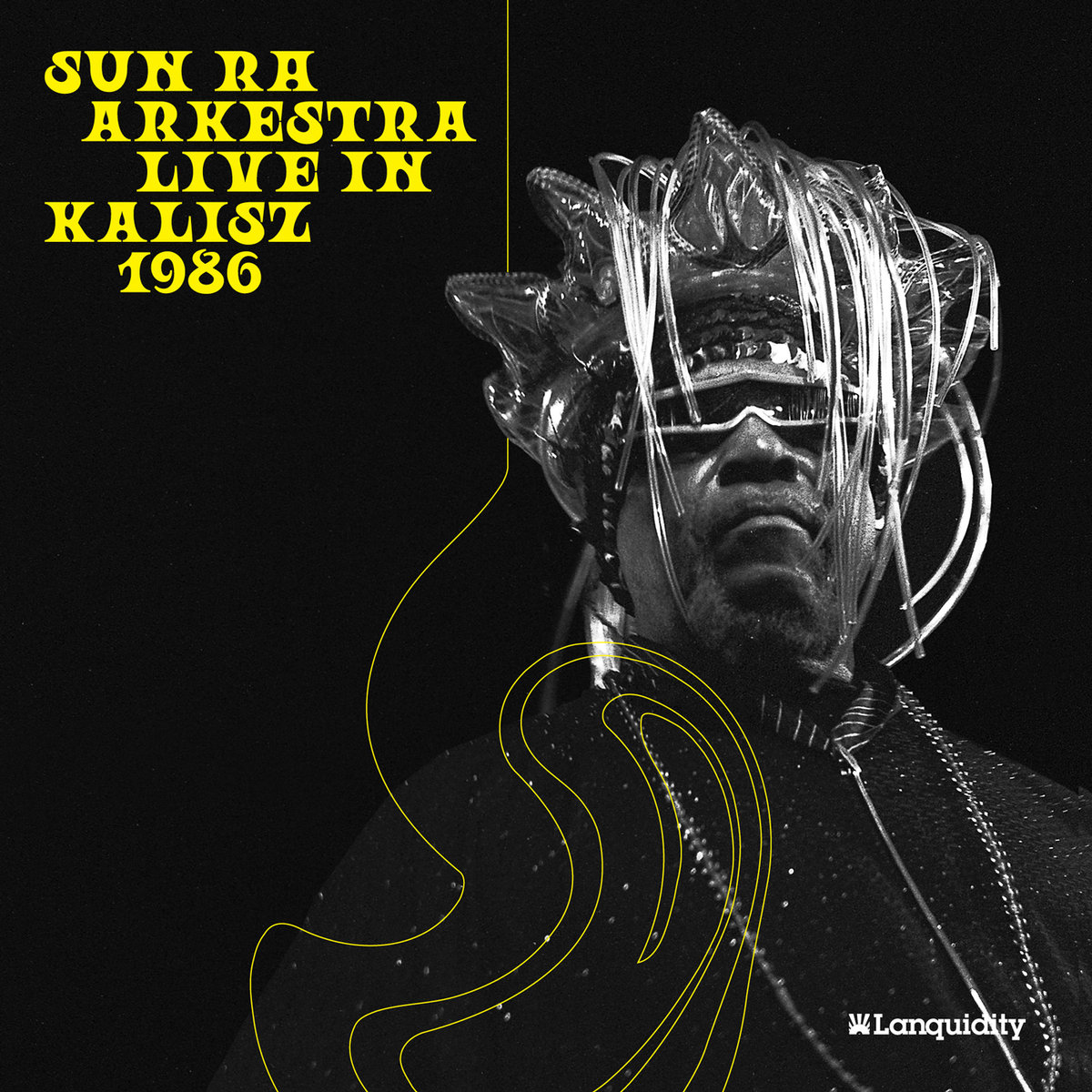