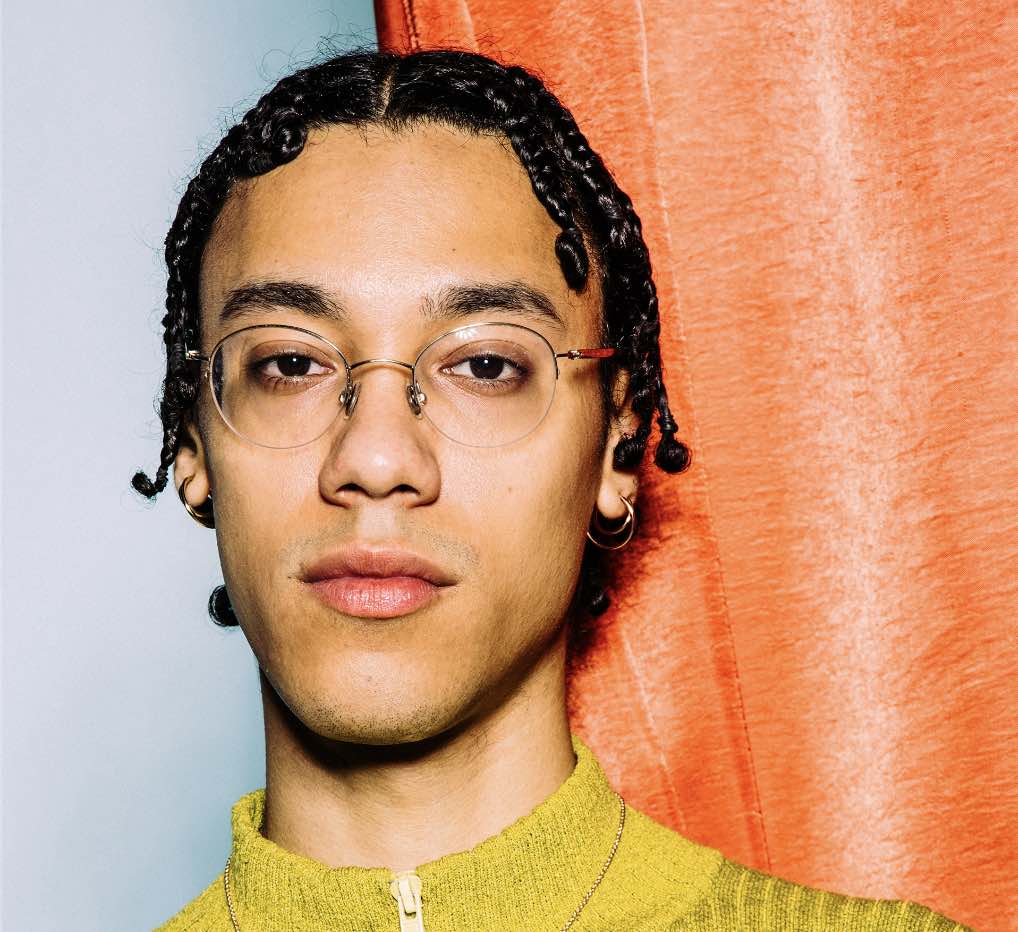 Haitian-Canadian producer and MC Jerico is back with new EP, My People. It follows Run That released on March 8 via collective Moonshine’s record label.

It is undeniable, the rise of Jerico is as dazzling as deserved. Indeed, the 22-year old Haitian-Canadian DJ, producer, and vocalist is being recognized as one of Montreal’s most promising artists in the underground club scene.

With the same energy of his DJ sets at countless local warehouses, parties and after-hours, Jerico’s commitment to forward-thinking dance-floor heaters stands out.

With My People Jerico continues to further narrow his production style from dancefloor beats combined with experimental club sounds and patterns of baile funk and dancehall riddims.

“My People EP is showing my evolution in production and vocal work by introducing a new side of me, whilst still giving what I’m known for to those who are familiar with my music. Transitioning from being a wild, high intensity MC, to a calmer more melodic singer who speaks purely from the heart. I’m very excited to present five tracks that are so sonically different from each other, yet are so connected.”

You can now listen to My People ahead of the official release due to be out tomorrow.