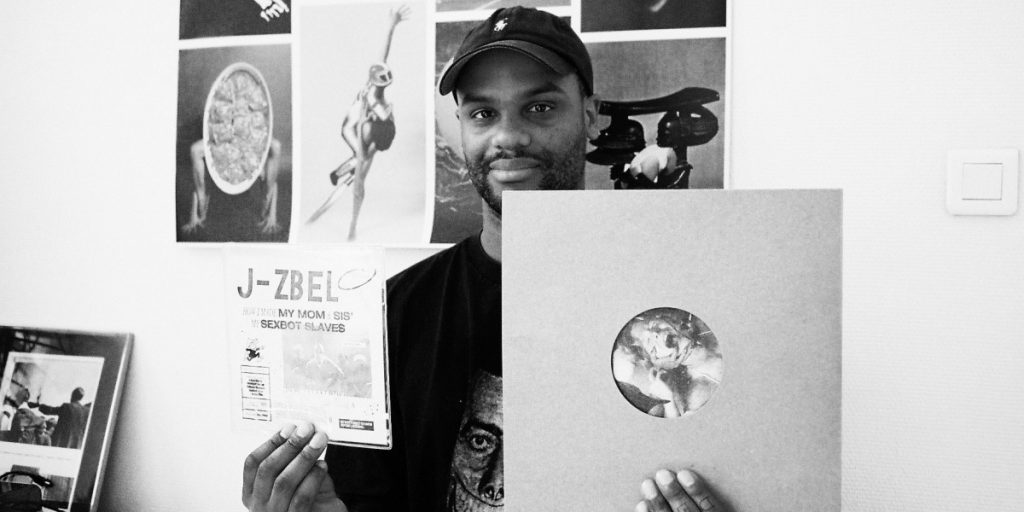 Homemade Sound System is dedicated to reggae and dancehall flavors.

Label boss Judaah is embarking on a parallel project with Homemade Sound System – a new signature that sees him return to the roots of his teenage/early adult’s love for Reggaean blends and dancehall riddims. Abiding Parisian producer Krikor, whose first accomplishments trace back to the French Touch’s heyday, and has since been featured on the likes of L.I.E.S, Gravats, Disco Halal and Tigersushi between others, delivers a fresh track with infectious raw groove, “It’s (Not) House Riddim”.

Céfran riddims 001 is released via Homemade Sound System in October.

A. Gunclash Riddim
B. It’s (Not) House Riddim