Bosq turns a Touré Kunda song into an afro‑house anthem 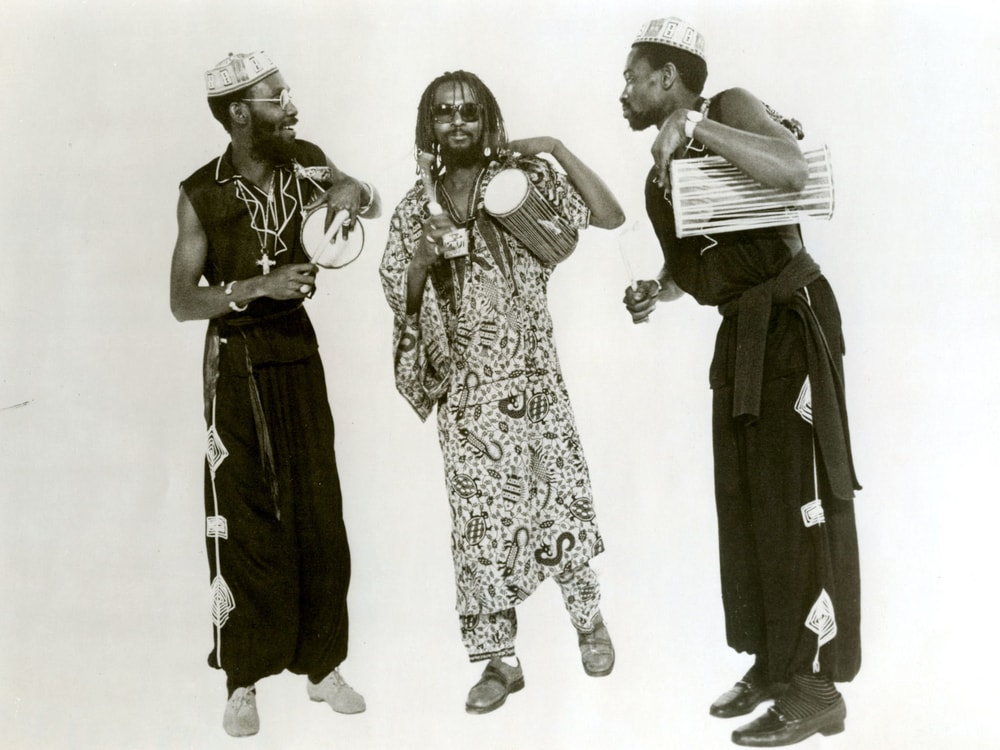 Boston native, Medellín, Colombia based Benjamin Woods, creating under the name Bosq, has been tirelessly exploring the intersections of afro-latin music with disco, funk, reggae, house and hip hop for years. Already known for making reinterpretations of old classics in his own style, Bosq offers two dancefloor friendly edits for the reissue of the long lost 1979 debut record from Senegalese brothers band Touré Kunda by Hot Mule and Secousse.

40 years later, the American producer reworks “Utammada” into a jazzy deep-house track and “Ntinkerinta” into a modern afro-house anthem – listen to it above.

As a reminder, Mandinka Dong is faithfully restored and remastered, it will be available in both digital and physical formats (gatefold vinyl illustrated with photos from the artists’ archives and liner notes by Frank Tenaille, the band’s official biographer).

Mandinka Dong arrives on September 16 and is available to pre-order now. 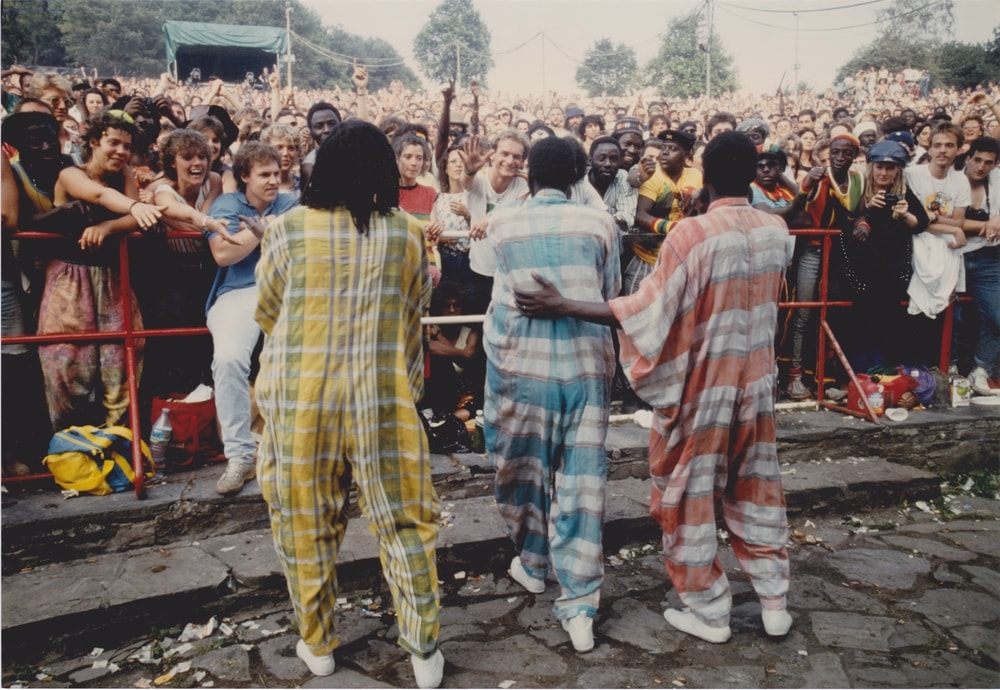