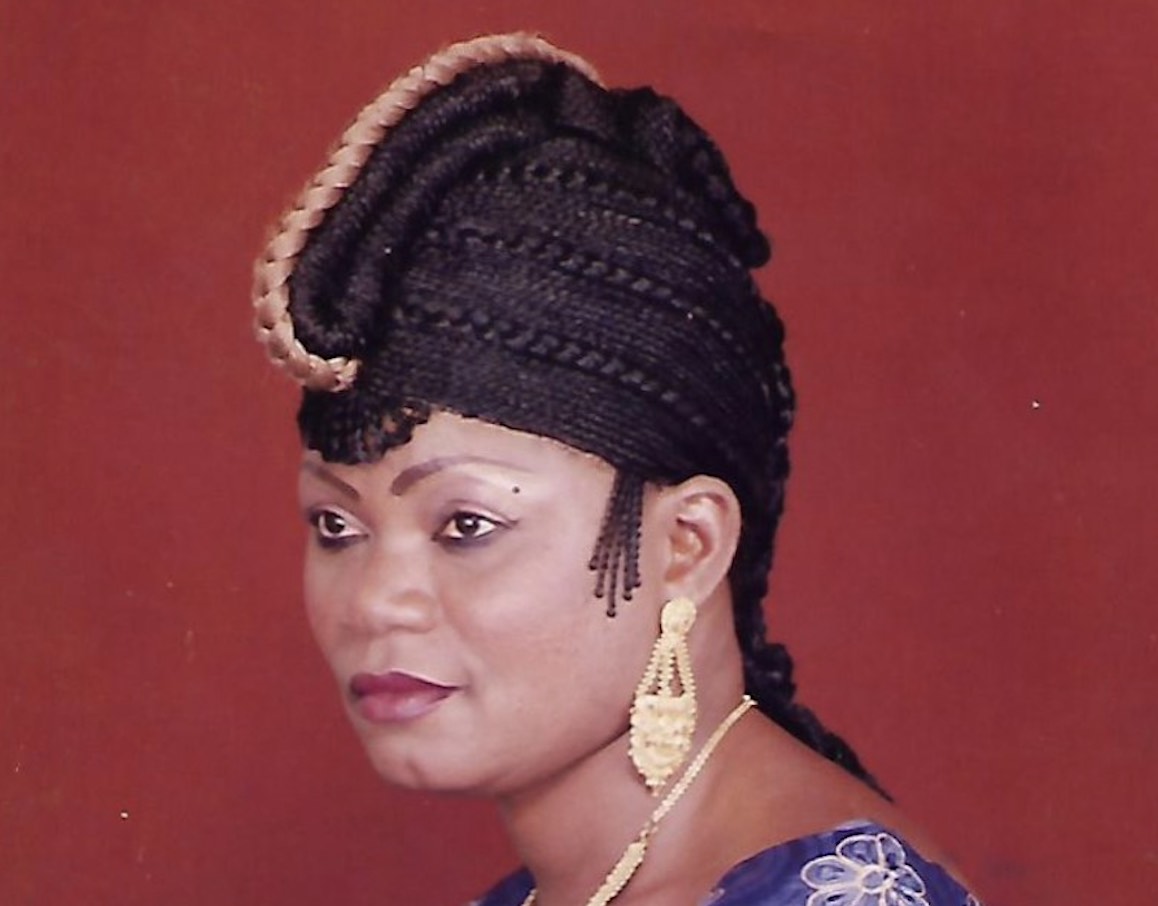 Released in 1981 by the excellent Ivory Coast-based AS Records, on her debut album, La Grande Cantatrice Malienne Vol 1, Nahawa performs brilliantly with tenacity and hunger.

Recorded when she was barely 20 years old, La Grande Cantatrice Malienne Vol 1 looks back to the beginning of Doumbia’s long career when her voice was remarkably strong yet still developing. Her work journeys through progressive stages of musical evolution and sonic vogues, making it hard to summarize or even comprehend. She’s played a part in popular music since the late ‘70s, as her version of Wassoulou music developed from a vocals-and-guitar duo into full-scale touring bands packing a bombastic, electrified punch.

Accompanied by her future husband N’Gou Bagayoko on acoustic guitar, whose style echoes the nimble runs of traditional kamele n’goni players. The stark simplicity of this highly intimate recording—the audible room acoustics, the occasionally in-the-red vocals—do not obscure the mature strength of her voice.

“When I think about it, first, I am reminded of how long ago it was. It’s one of the albums that I love most because it reminds me of my youth. I was so young and my voice was light and joyful. I still listen to some of those songs today. I am really proud of that first album because that’s where it all began…” explains Nahawa.

La Grande Cantatrice Malienne Vol 1 reissue coming out Sept 20 via Awesome Tapes From Africa, you can pre-order it now. 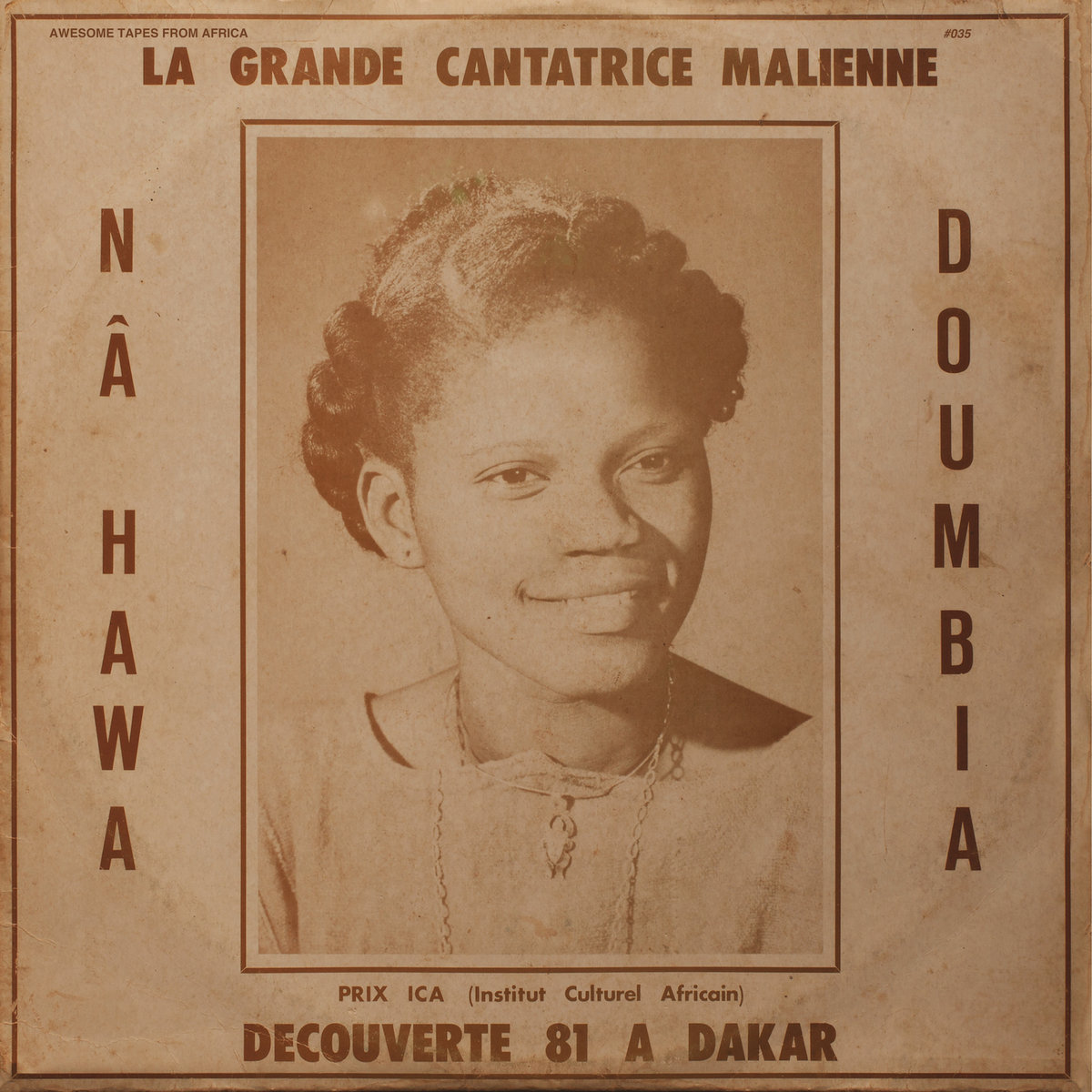