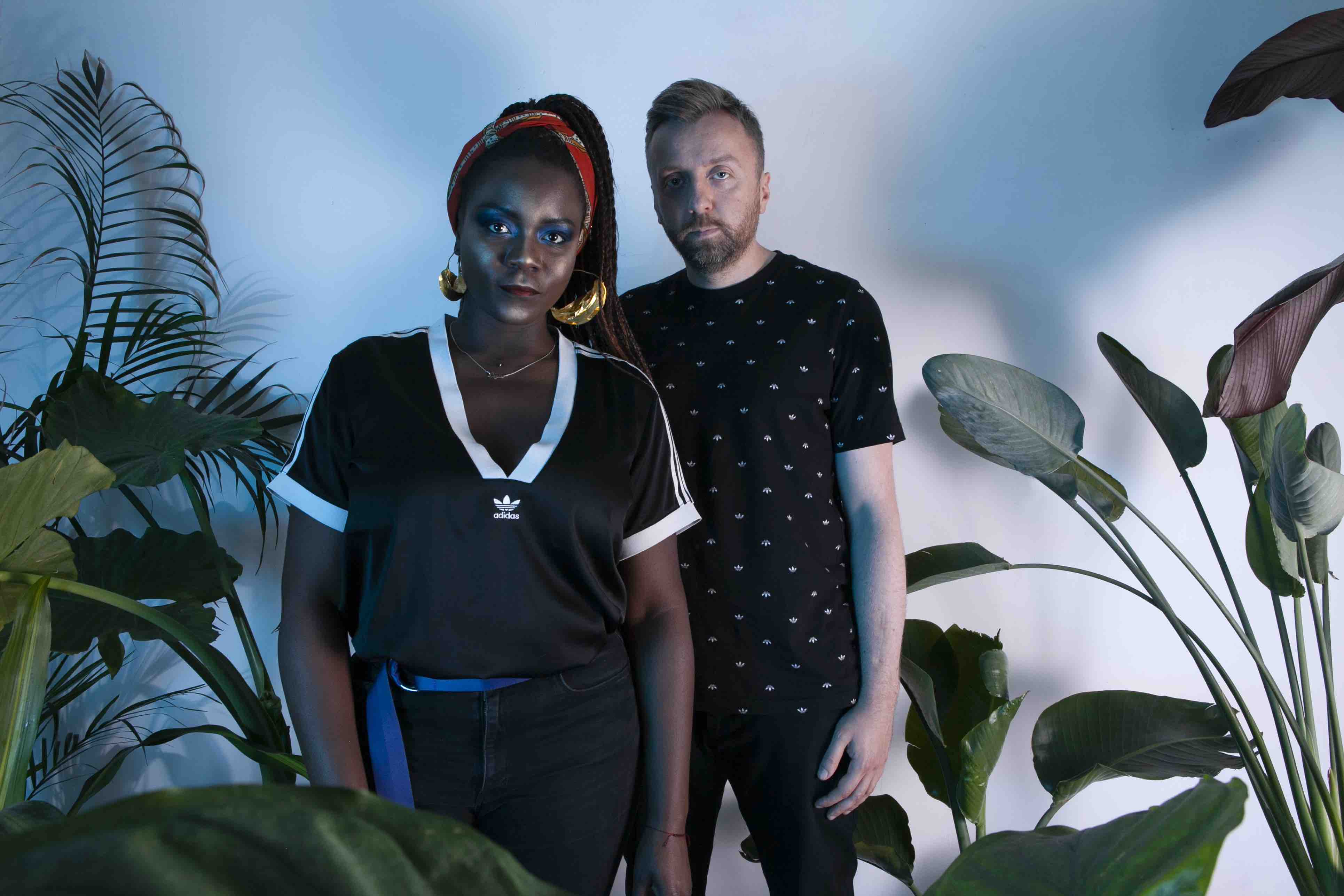 It’s the first single from their forthcoming Polaquinha Preta EP that will be released in September.

Lua Preta is an Angolan/Polish duo consisting of MC Ms. Gia of Angolan descent and experienced Polish DJ and producer Mentalcut. Together they bring the frenetic mixture of modern electronic music and African genres including kuduro, afrohouse, gqom and more.

This kuduro-inspired new single is accompanied with a music video features Paris-based Senegalese/Spanish vocalist B4mba singing both in portugese and spanish.

Now the duo is getting ready to release their conceptual Polaquinha Preta EP that will explore the topic of Ms. Gia growing up in Poland at the verge of political system changes.

Polaquinha Preta will be out in September 28 via Polish label U Know Me Records. You can listen “Dale” in our Afro Club Exp. playlist on Spotify.

Read next: JuJu Rogers releases music video for ‘Babylon’, a song of strength and progress