Abdallah Ag Oumbadougou, a symbol of the Tuareg rebellion 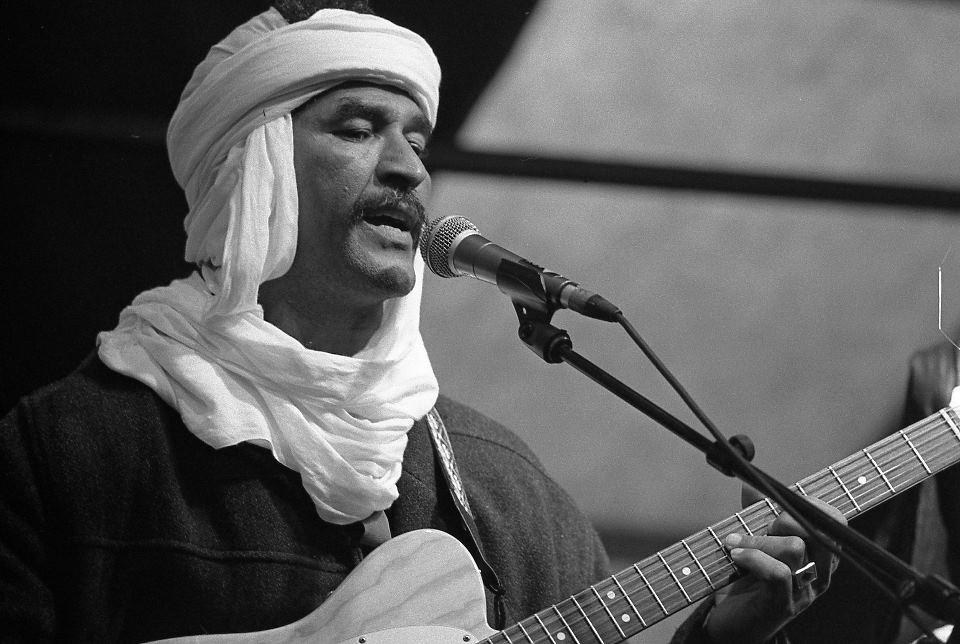 Sahel Sounds will release Anou Malane, an album considered as one of the first studio albums of Tuareg music recorded during a politically charged period.

Produced in Benin in 1995, Anou Malane is one of the first studio recordings of Tuareg guitar. The genre, known for minimal folk ballads performed on acoustic guitar, is transformed here with a full-on 90s swinging groove. These low-fi recordings were recorded on boomboxes, and found their way throughout the diaspora, passed through clandestine networks of cassette dubbers.

In exile because of the political situation in his country, Abdallah traveled to Benin to record an official release with Nel Oliver, a West African producer known for his work on a number of seminal boogie and afro-funk records. The resulting album went on to become a classic and pushed Tuareg guitar and the rebellion into the public consciousness. For the first time, this historical album is published out of the Nigerians boundaries.

The album will be released the 6th of September on Sahel Sounds, you can pre-order it now. 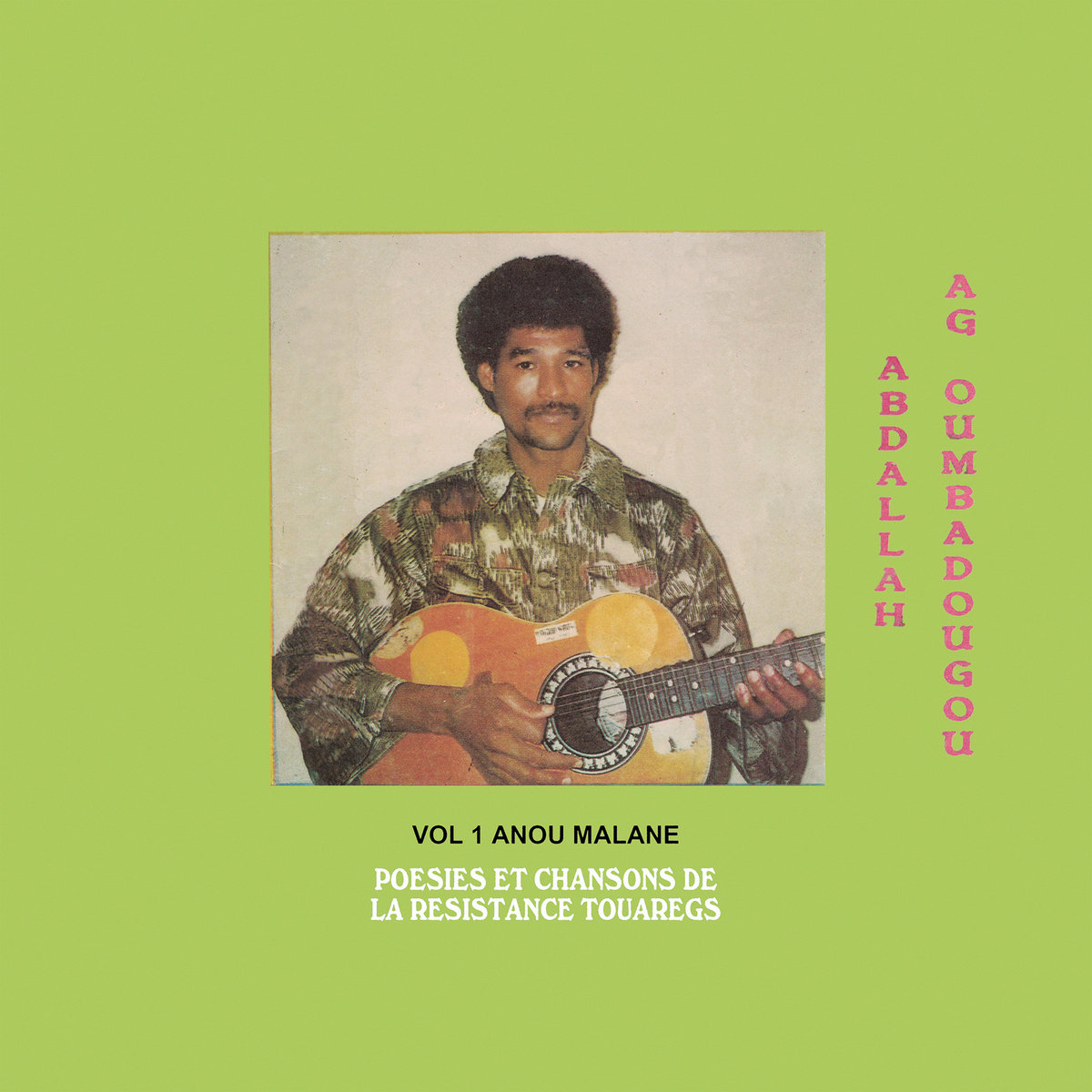