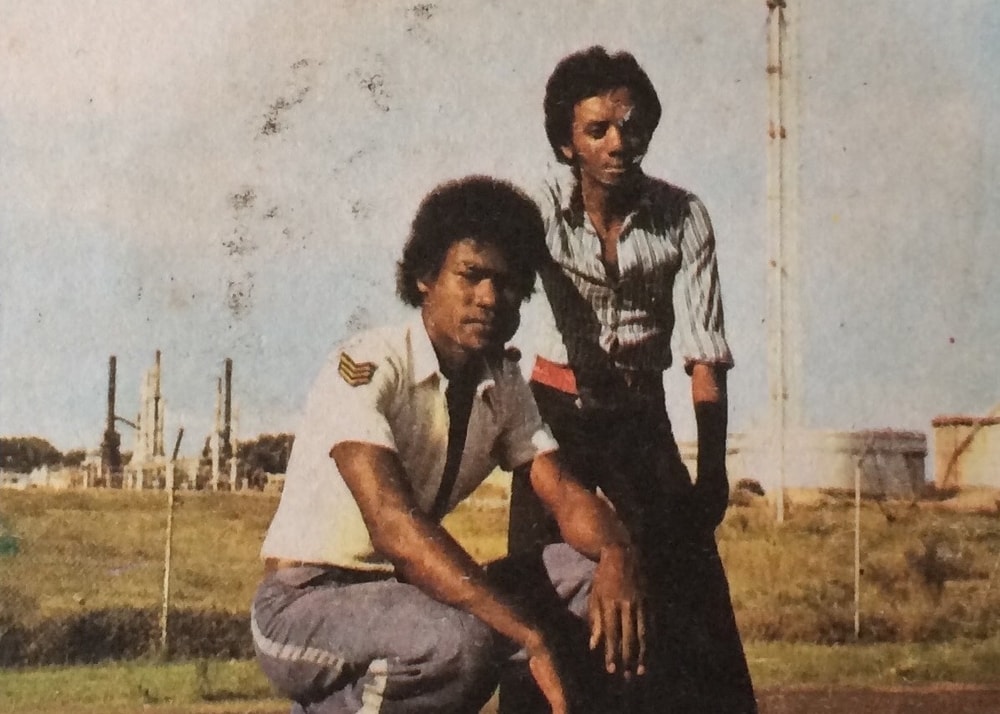 Born in the fifteenth century, salegy was inspired from traditional ceremonies and acappella chants called antsa. Relying on fast-paced 6/8 and 12/8 rhythms, it quickly developed into a popular local dance, namely thanks to Jean-François de Comarmond’s Discomad music label.

Powerful call-and-responses, strong vocal choirs and triplets made-up for what would become a very popular music genre on the island, competing with the importation of foreign music genres.

Alefa Madagascar, out on September 6th on Strut Records. 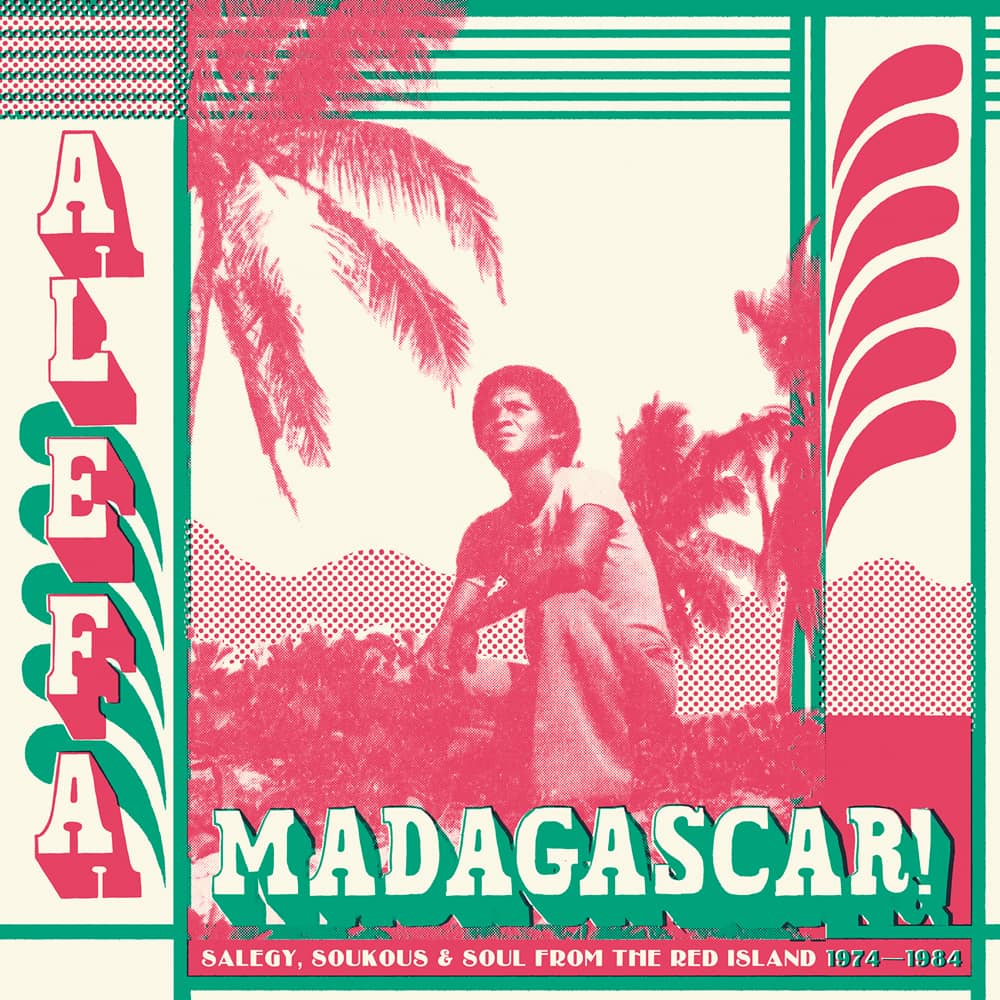