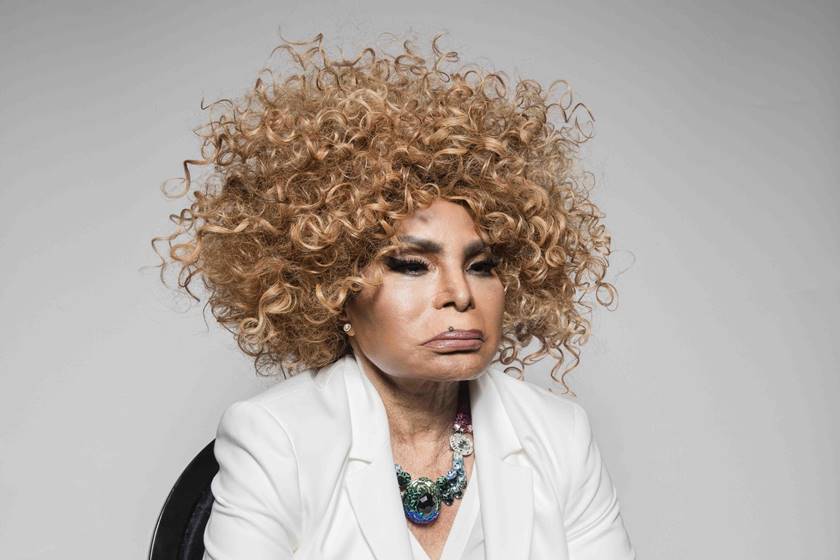 Born and raised in the favelas of Rio de Janeiro, Soares grew up poor and desperate. After a childhood sprinkled of very tough events, she appeared at age 13 at a live singing contest in 1950. When the event host, amused by the look of this young and skinny girl perched on over-sized high heels, asked her which planet she was coming from, Elza Soares answered: “I’m coming from the same planet as you, sir… from Planet Hunger”. Planet Hunger—Planeta Fome in Portuguese—is precisely the title of her new album sets to arrive September 13th and “Libertação” is the first single from the album. It features Brazilian vocalist Virgínia Rodrigues and afro-futuristic band BaianaSystem.

The new album Planeta Fome will also features other notable artists from Soares’ native country, such as veteran rapper BNegão and rising artist Rafael Mike. Fascinated by this new generation of Brazilian artists, and particularly from São Paulo, Elza is always attentive to what’s new and rejects labels as she says in our interview: “I only want to live for the moment, the new… I’m not a samba singer, I’m a brazilian singer who reject labels: I am samba, I am funk, I am jazz, I am electronic music…”

Planeta Fome is set to be released on September 13th via Desk Records. 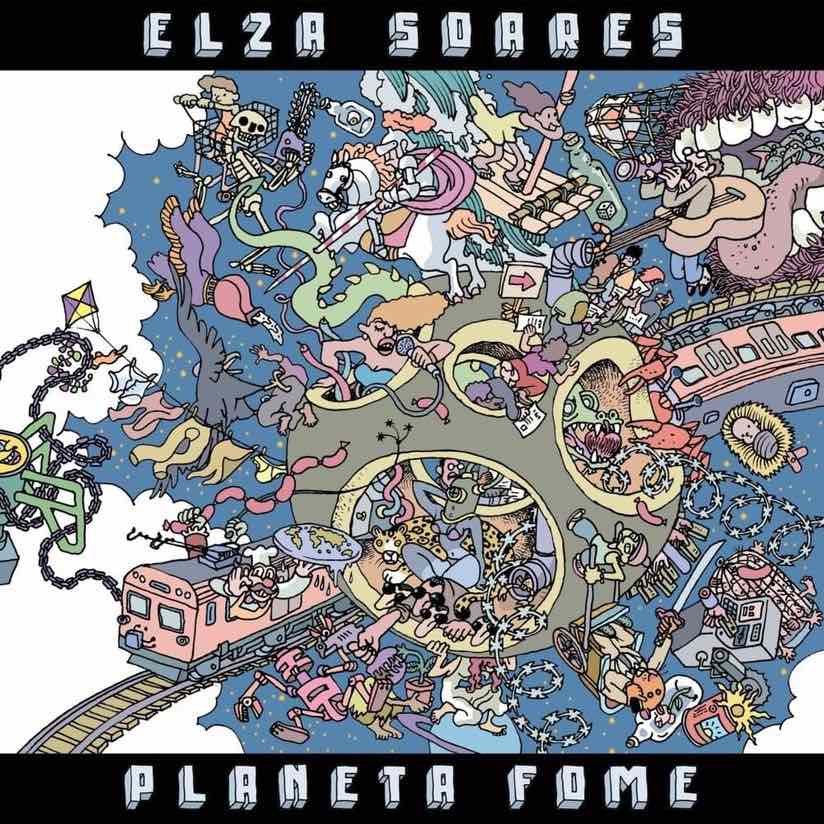 Elza Soares: the woman at the end of the world
Interview