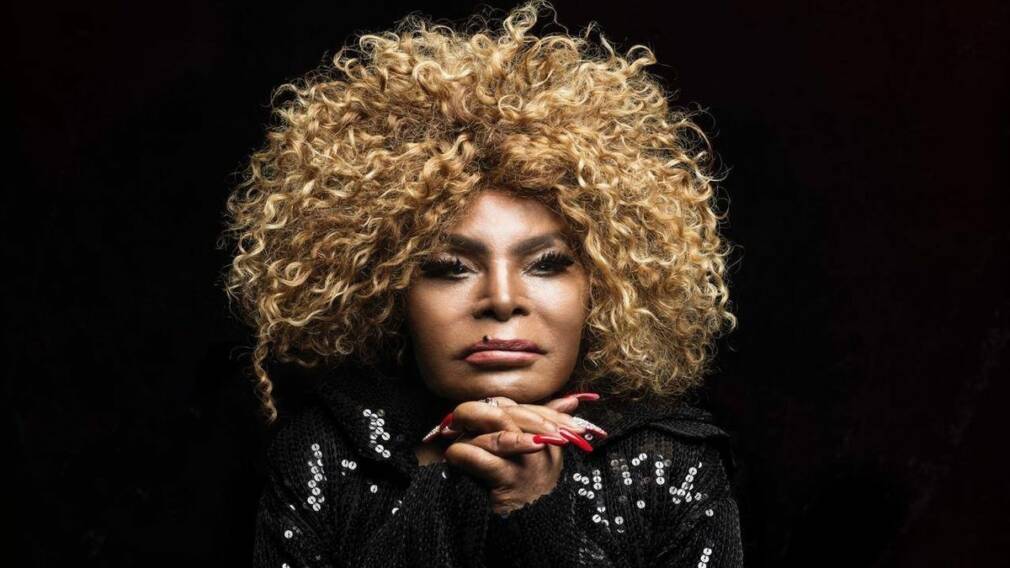 Elza Soares, the voice of the millenium

The Brazilian singer dies at 91. PAM runs through 60 years of Elza Soares’ career as a samba icon and musical advocate.

Born in a favela in the suburbs of Rio in 1930 to a washerwoman mother and a factory worker father, Elza Gomez da Conceição took the name Elza Soares when her family married her at the age of 12. Tragedies followed, and hunger fell in. She lost her first two children and was widowed at 21. Then, Elza tried her luck at the Tupí radio station competition, winning the first prize and, thanks to her extraordinary voice, began a career as a crooner. Her beginnings were jazzy, the first recordings dating back to the end of the 1950s, when bossa was fighting with samba, a style that would eventually rally her to its cause and of which she would become one of the greatest ambassadors until the 1970s, recording with Miltinho, Wilson das Neves and even Roberto Ribeiro.

“Brazilian popular music [shortened MPB, it’s Brazilian music that derived from samba in 1966 and aimed at rehabilitating traditional music and mix it with foreign influences, and served as a social criticism during military dictatorship; it then developed by incorporating other genres] is amazingly rich! It’s what unites all these genres are composers and artists who form today’s musical scene.” Elza explained to PAM last year.

Though Elza Soares’ musical success was not the only topic to make headlines. Since the 1962 World Cup in Chile, where the singer was named godmother of the national team, her affair and then her tumultuous marriage with the soccer star Mané Garrincha have kept onlookers fascinated. The couple, who had to flee the dictatorship, were drowning in alcohol until their return from Italy. After years of repeated domestic violence, Elza was at the bottom of the abyss, and only the enlightened help of Caetano Veloso would allow her to revive a damaged career. The title track of the album Velô, the samba rap “Língua”, where her voice became a scream of rage, was a huge success. “Voltei (I’m back)”, she sang in 1989. Ten years later, the BBC named her the voice of the millennium.

Elza, speaking of that time, stated in an interview with PAM last year, “When I found myself in a very complicated time of my life, without work, without album to record, but with dependent children, I felt desperate… I went straight to Caetano Veloso and asked him for help. When I told him I was considering giving up singing, he told me ‘Elza, you can’t stop singing, because music needs you.’ And we immediately recorded the song ‘Língua’ featured on the album Vêlo (1984). Then I was able to pursue my musical path. Today I have an amazing team that takes care of me, and offers the peaceful atmosphere I need to be working.“

At the age of 70, Elza Soares finally found favor with her profession in Brazil by recording Do Coccix até o Pescoço, the most modern album of her long discography, punctuated with funk and electro. She tackles the issue of racism, which she will also develop in her following albums, marked by resilience in the face of violence against women, black in particular, and by her support for the LGBT cause. Immortalized by the samba school, Mocidade Independente de Padre Miguel, of which she was the enredo of the 2020 carnival, she sang until the end, recording with Metá Metá and BaianaSystem and multiplying the duets with young rappers and alternative rock figures.

Speaking of these later years, Elza explained, “I’ve always been fascinated by this new generation of Brazilian artists, and particularly from São Paulo, and I’m always attentive to what’s new. When they offered me to record an album of covers of my own songs, I must admit I was not that enthusiastic. But when they came back and proposed to work on new compositions, I turned crazy! This is my own vocabulary, because I only want to live for the moment, the new… I’m not a samba singer, I’m a Brazilian singer who reject labels: I am samba, I am funk, I am jazz, I am electronic music… I’m a singer, and that’s it! And I guess that the mixing I have inside of me…“

Elza Soares, you will be missed.

Elza Soares is back with an anti-reactionary time bomb
Feature