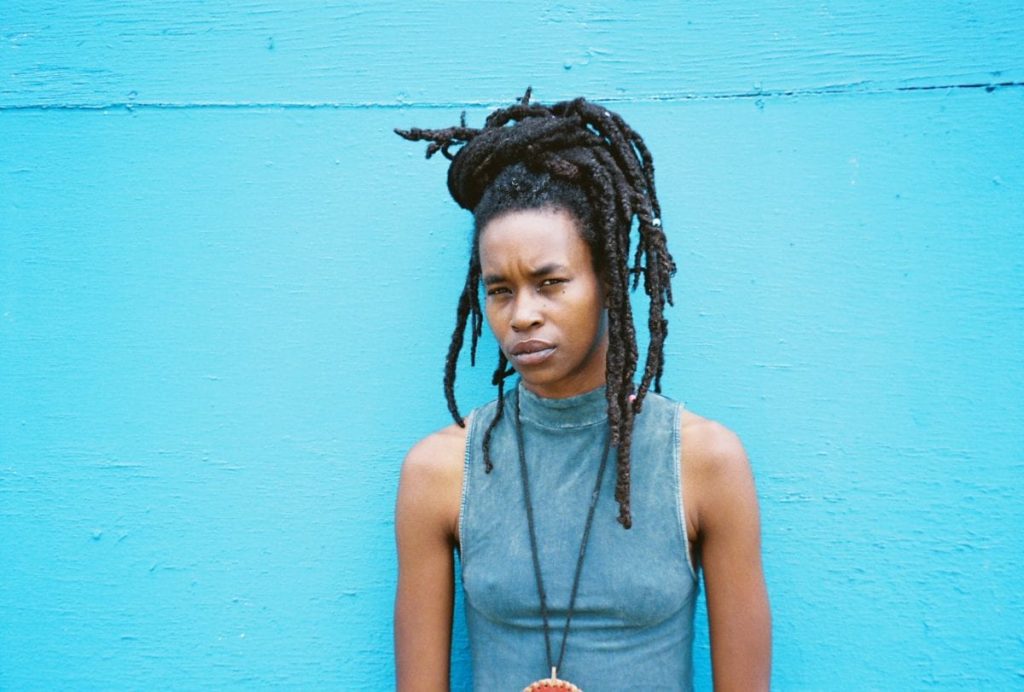 Philadelphia-based artist, poet and musician Moor Mother, aka Camae Ayewa, returns this November with a new album, Analog Fluids of Sonic Black Holes. The first single “After Images” is a collaboration with producer and guitarist Justin Broadrick of Godflesh. Both mysterious and heavy, Ayewa’s voice adopting a growl as she counts down to the inevitable: “5, 4, 3, 2/ Cus after they come for me they gonna come for you.” Philly underground rap icon Reef the Lost Cauze and poet Saul Williams also appear on the record.

According to Don Giovanni Records, “haunting slave narratives are presented as dystopian allegory and negro spirituals are flipped, remixed, and recaptured, only to be digitized into a symbiotic bio-morph program for the post-thumb drive age”.

Analog Fluids of Sonic Black Holes comes out on November 8 via Don Giovanni. The album is available to pre-order here.

Read next: DJ Haram, between angels and jinn 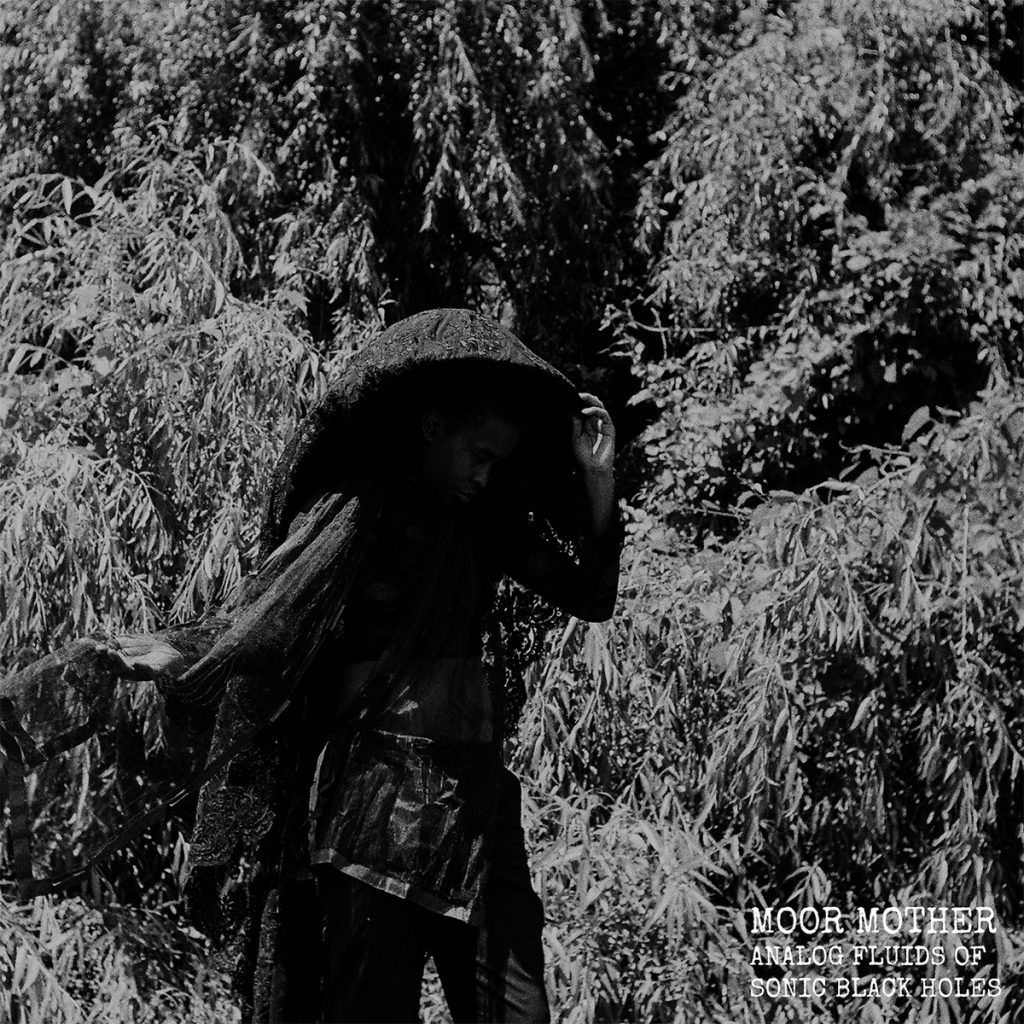