DJ Haram, between angels and jinn 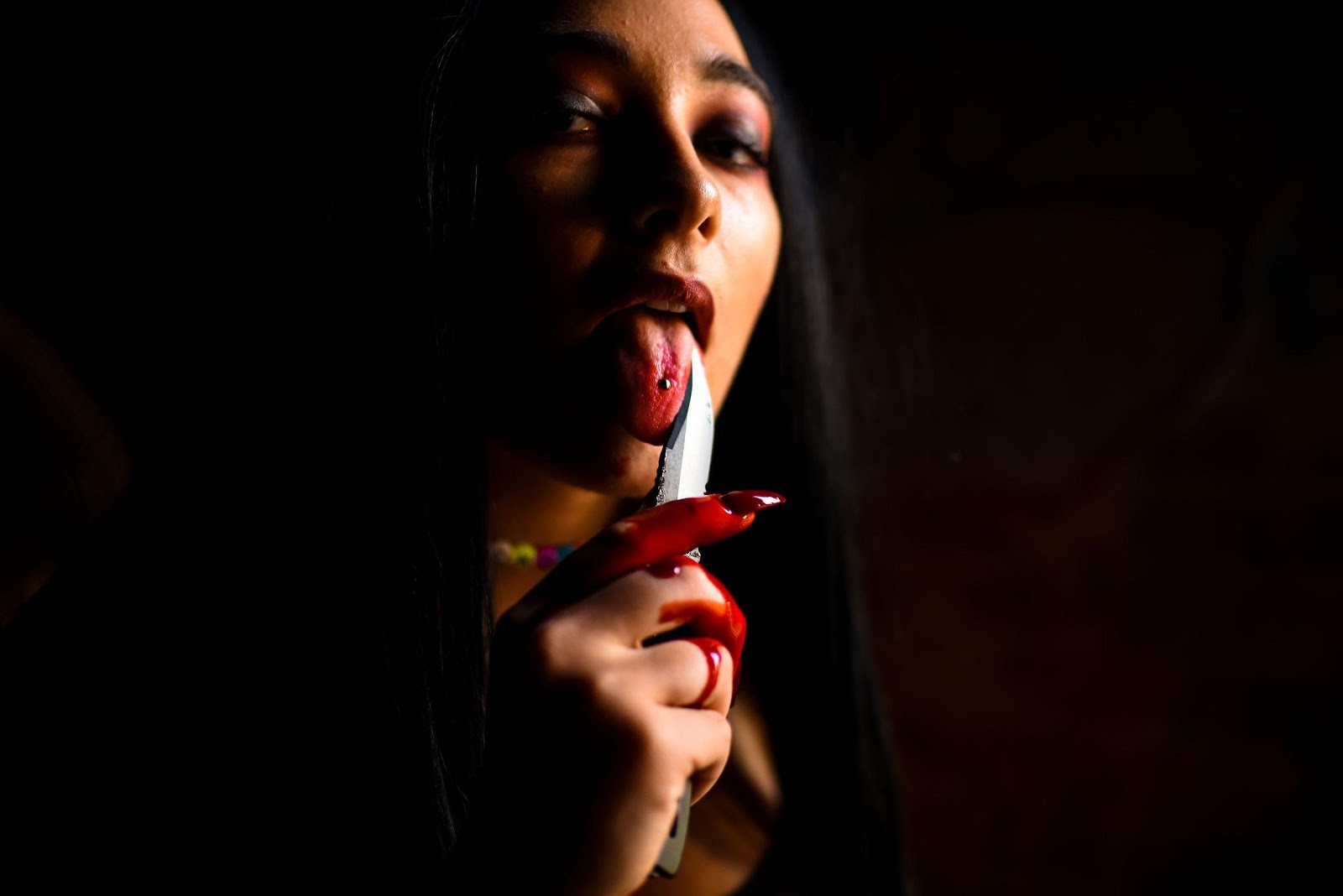 Demons and jinn, the Discwoman collective, Noise productions and a fiery debut EP, signed by Hyperdub… We met DJ Haram, the woman who’s building bridges between the Philly scene and the Middle East of her roots.

Released in the height of summer, Grace, DJ Haram’s first EP cements a thrill already felt by many – we can now count on productions signed Zubeyda “Haram” Muzeyyen. Full of fire, sometimes anxiety-stricken, always drive-oriented, Grace‘s tracks and remixes establish a bridge of black light between the ballrooms of Philadelphia (where she’s been raving for a number of years) and the Middle East of her roots.

This duality* dates back to her childhood in New Jersey, where her musical bases oscillated between the music of the Middle Eastern diaspora – to which she was introduced by her parents – and a passion for Sonic Youth. “This very strong interest in Noise got me into music via an experimental and improvised way” says DJ Haram. “This same Noise scene was marked by a Do It Yourself, self-taught approach. Noise defends the idea that you don’t have to be a professional musician to express yourself and compose – a life-saving idea for creatives. I then began to experiment with this logic using a lot of sound constructions. I practiced a lot of sound design before understanding how to make music. DJ-ing came later. For me, DJ-ing is refining sound constructions. It’s understanding how music should be structured. From there, I started making small edits for my mixes, before starting to produce my own tracks.” 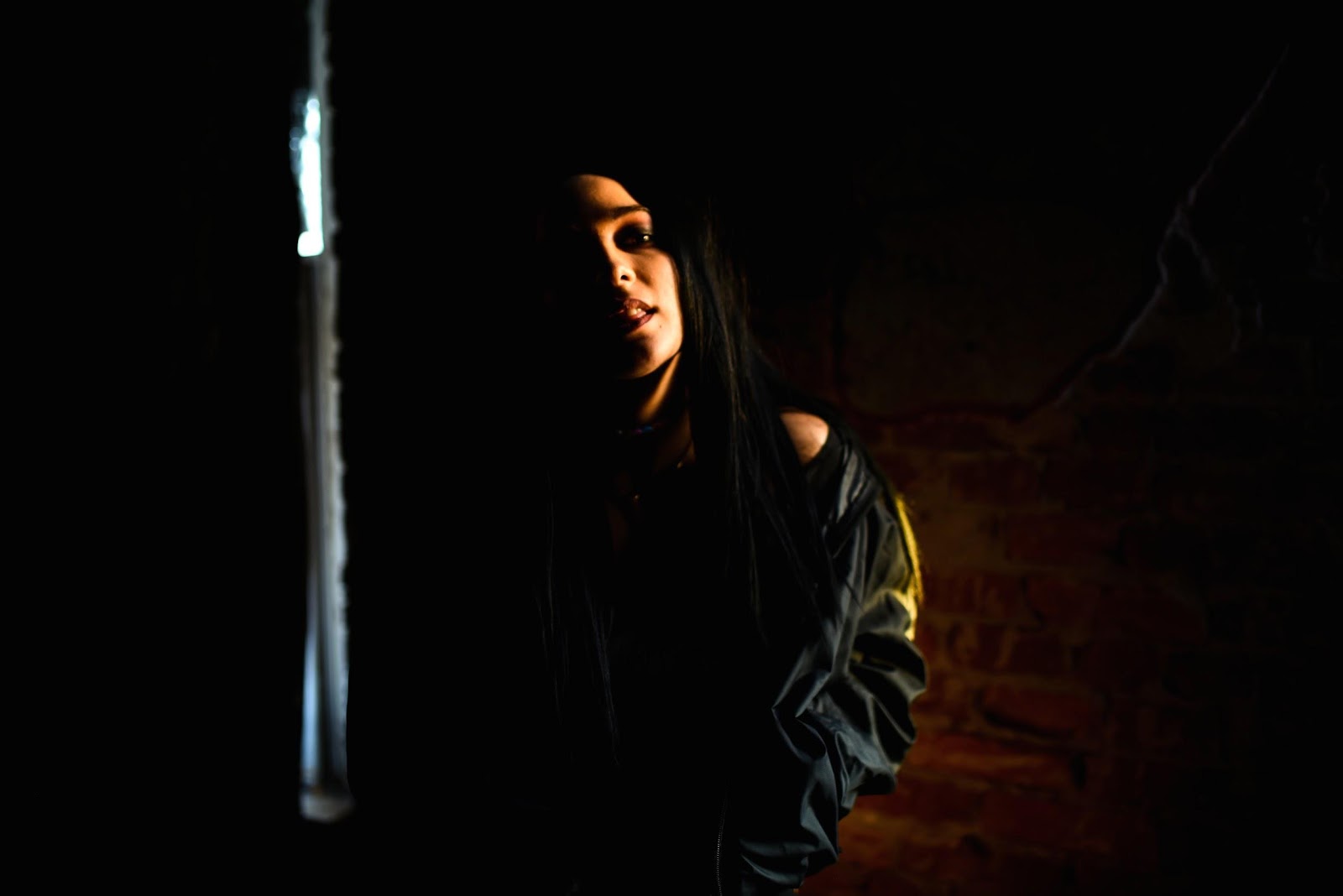 Based in Philadelphia since 2012, Haram was spotted there almost a year later during Discwoman’s second showcase. “A few weeks after that evening, Frankie Decaiza Hutchinson and Christine McCharen-Tran – two of the founders of the collective who were present – sent me an email asking me if I wanted to be added to the roster…I couldn’t believe it!”

It was also in Philly in 2014 that Haram met Moor Mother for a successful collaboration, which gave birth to the project Noise Rap 700 Bliss. “We connected very easily” remembers Zubeyda. “At first I was just her DJ, then I started creating beats until we had our own tracks! We had jammed together for years, she on lyrics, myself on production.” In 2018 they released their first EP. Spa 700 is a perfectly balanced collaboration, 15 minutes of concentrated avant-garde deep militant rap, and production for the first album is currently in full swing. And it’s the 700 Bliss pair who pointed the all-powerful Hyperdub team in Haram’s direction, who will add their touch to Grace, fresh out this summer. “My signing at Hyperdub is actually thanks to the interest they had in 700 Bliss. I’m obviously a big fan of the label and I feel in very good company, along with Scratcha, Klein, Dean Blunt, Angel-Ho, Nazar, DJ Taye and Teklife” commented the producer. 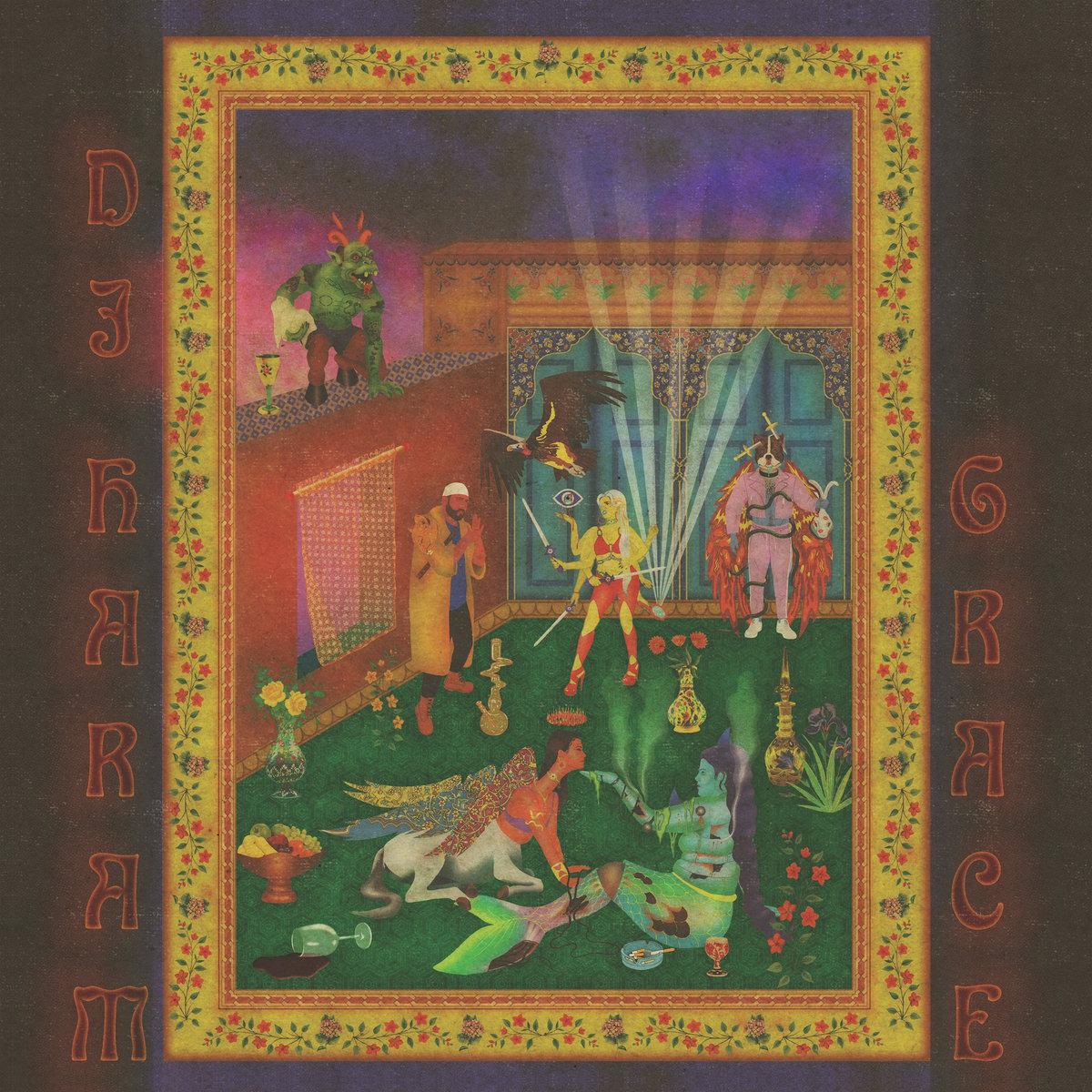 The first EP of Haram is a baptism, an initiatory rite of crushing djembes, club inspirations, and riffs of Middle Eastern flutes…

An intense and tense crucible, under mythological influence, “each track on Grace refers to a jinn or an angel. These are creatures from my imagination rather than specific references to Islam. Each of the characters invoked appear elsewhere on the artwork of the album” says Haram. “I particularly like the entity dressed in pink, with a dog’s head. She is close to a jinn family called the Effrit. I associate them with the song ‘Grace (K.O.D)’. K.O.D. means Kiss Of Death, which is why she wears a decapitated head covered in traces of lipstick. The jinns are neutral beings, able to do good as associate with demons […] in the image of men. I like their wide scope, their ability to awaken the imaginary.” DJ Haram continues to plug away in the shadows of the Philly underground. She is currently finalising the first album for 700 Bliss and independently produces the production for other rappers and artists.

Grace was released on July 5, 2019, on the Hyperdub label. The artwork is designed by illustrator Samantha Garritano. The photographs in this portrait are by Eva Wǒ.

*A duality that is also expressed in her DJ name, since in Arabic the word harām means illegal – illegal but also inviolable, in the sense of sacred, a sanctuary. 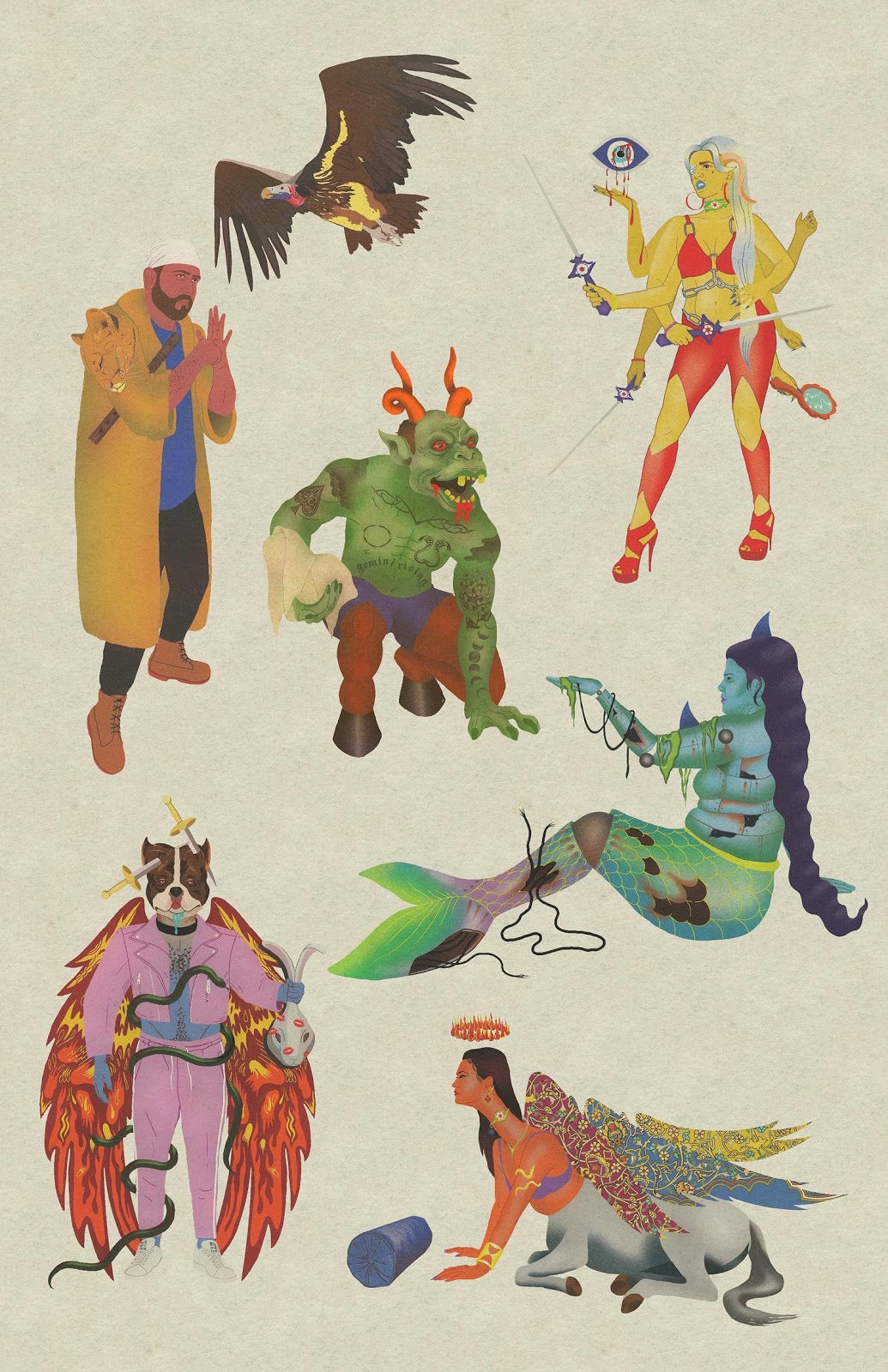