With Gemini, Tay Iwar follows the trend of not following a trend 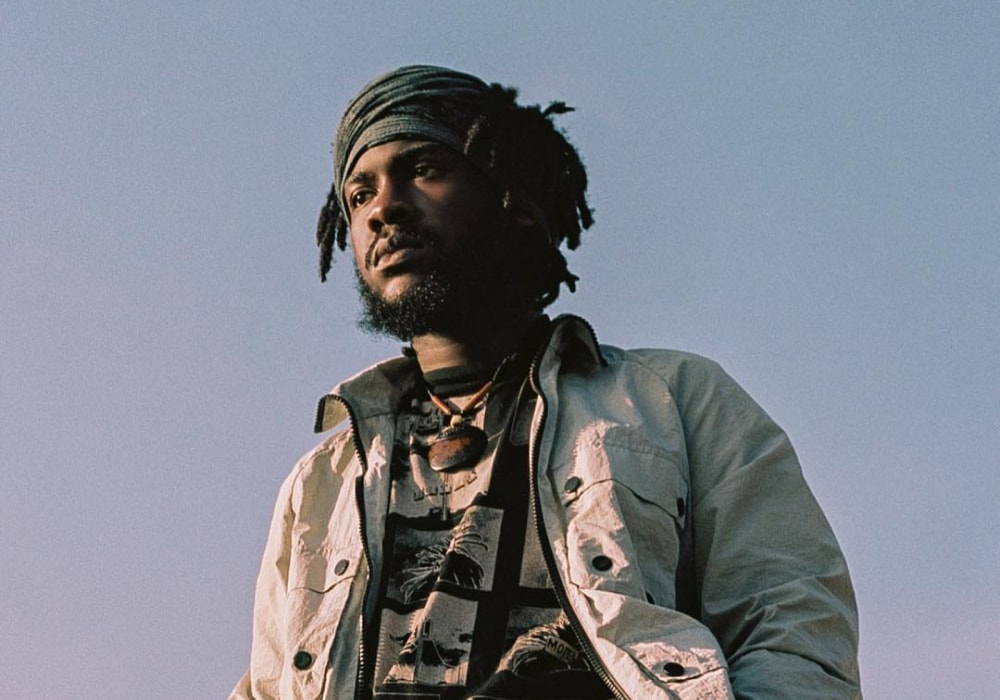 As a part of the LAMB August projects, foremost Nigerian rapper MI Abaga released Yung Denzl: a study on self-worth. In sharp contrast to his night-out themed ‘Rendezvous’, it was a psychological confrontation, a look-into-the-face-of-the-enemy kind of project.

On that project, Tay Iwar got production credits on two songs in which he also featured. In a Twitter post in September, he revealed that the songs were recorded over a three-day session, in his Jungle studio inside Bantu, Abuja. Tay was also working on his debut project.

Prior to the release of Gemini, the Benue state born Nigerian artiste Tay Iwar had released two projects, both EPs. 2014-released Passport was understandably varied in its music – the then sixteen-year-old tried basically everything to know what fits. Two years later, he released Renascentia, a sharper focus evident. In this time, Tay had risen to the frontier of acts whose music was peculiarly beautiful; shiny objects from afar, they seemed to be. Still, to some, the music they made was inaccessible and the personality they projected was an overly curious attempt at being different. Alté, they were tagged.

Years later, the Alté movement would be heralded by the break out of acts like Odunsi The Engine and Santi. Odunsi’s debut project rare. was a fine attempt at collecting a vast number of musical influences, and filtering it through the personality of its curator. Sometimes, this curator (Odunsi) is Nigerian; sometimes, he is not. He is just an artiste, with a song to sing, a story to tell.

Tay’s story, as seen in his contribution to the aforementioned MI album, is one to deal with the self. Littered across the internet are face shots of the man. With every picture an introduction to his self, his music amplifies this further. His voice, terrific and beautiful, has sung characters into life, the mundane becomes pristine.

With this knowledge in mind, it is imperative that the debut project of Tay Iwar is viewed in the lens of different ornaments being shone on by one light – Tay’s singing.

Among songs in the sixteen track project, about five has been released previously, with three songs (‘Miracle Girl’, ‘Space’ & ‘Sugar Daddy’) making up ‘1997’, meant to preview Gemini. This time, Tay, alongside Odunsi, was signed to Universal Music Group. The label had extended its outreach to Nigeria, hoping to put some much needed financial power to the new music coming out of the country. ‘1997’ however, was much more than a business move to keep the investors and the demanding fans happy. It showed the extensive nature of the forthcoming project. 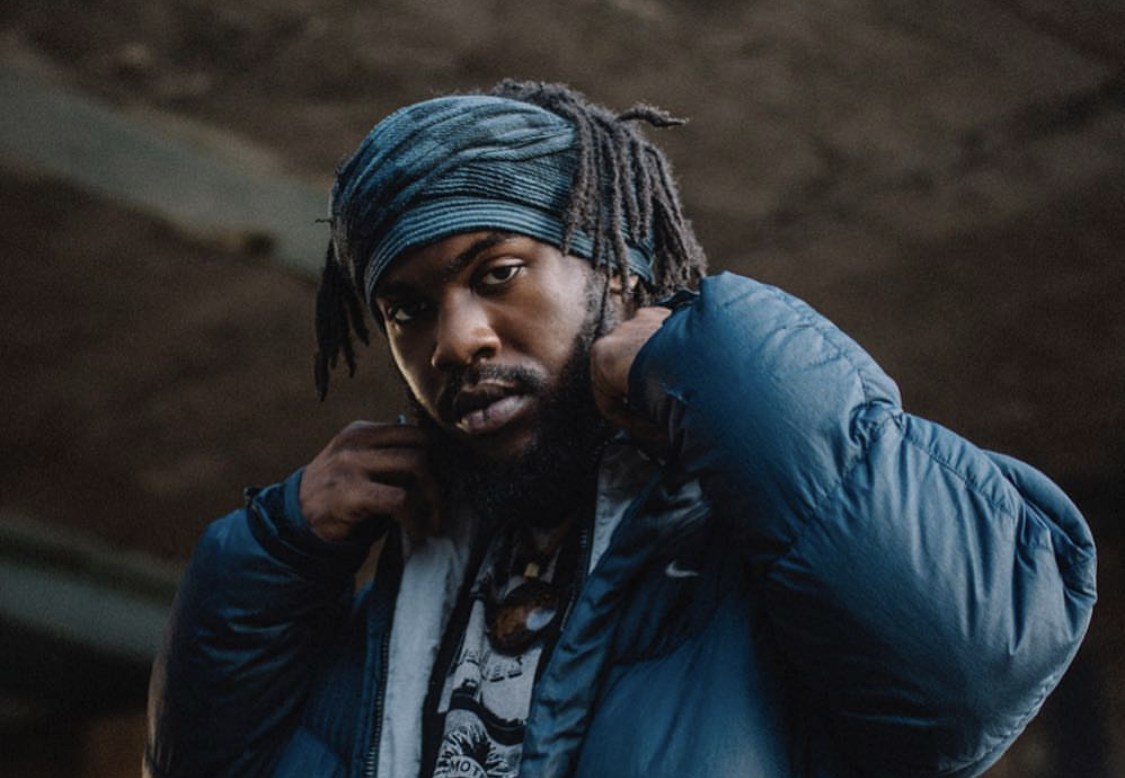 ‘Miracle Girl’ takes the tale of Icarus as a metaphor over lush acoustic guitars, Tay sings of wonderful sex. Odunsi’s Yoruba infusion made ‘Sugar daddy’ an infectious hybrid of some sorts. Whereas it started with a heavy bass, elements of afrobeats quickly come in. “Space” – whose visuals was recently released – presents the focal point of Tay’s artistry. “Leave me alone,” he sings, as if aware of the media buzz and fan demands and ever-increasing eyes on his person and art creating process “space is all I need”. The song alternates between dreamy and revolting. Features Santi and Preyé compliment the theme perfectly.

Gemini sees Tay return to Passport form and even though his songwriting is less dense, it makes for a balanced listen given the oft unpredictability of his production.

This is demonstrated perfectly in the opening songs. ‘Satisfied’ thrives mostly off Tay’s singing, the production stripped to a minimum of soft drums and a piano riff. ‘Monica’ however, possesses a vibrant neo-funk production, fine company for the similarly enunciated lyrics. ‘Fell in love with you and I almost died,’ Tay sings.

‘Weather song’ is even more urgent, as Tay sings ‘you’re a star in the fucking sky’, those words preceded by a chant-like singing of the word Gemini.

Many other songs follow the trend of not following a trend. Makes a curious observation – since Tay has once said in an interview about Gemini being about the ever needed understanding of the self – that these songs were made to be brilliant in their individuality. Certain A n Rs will call it careless track listing, though. Some may even go as far as question the purpose in its song selection process.

As earlier mentioned, the glue binding these songs isn’t sharply pronounced but there’s the likelihood that this is intentional. Tay, after all, is the curator of his collection and, while this doesn’t elevate Gemini past criticism, the knowledge of self is revealed after intense meditation. Sharing this project is a front row seat to that and we should be grateful.