Fuse ODG opens up about music and politics in Africa 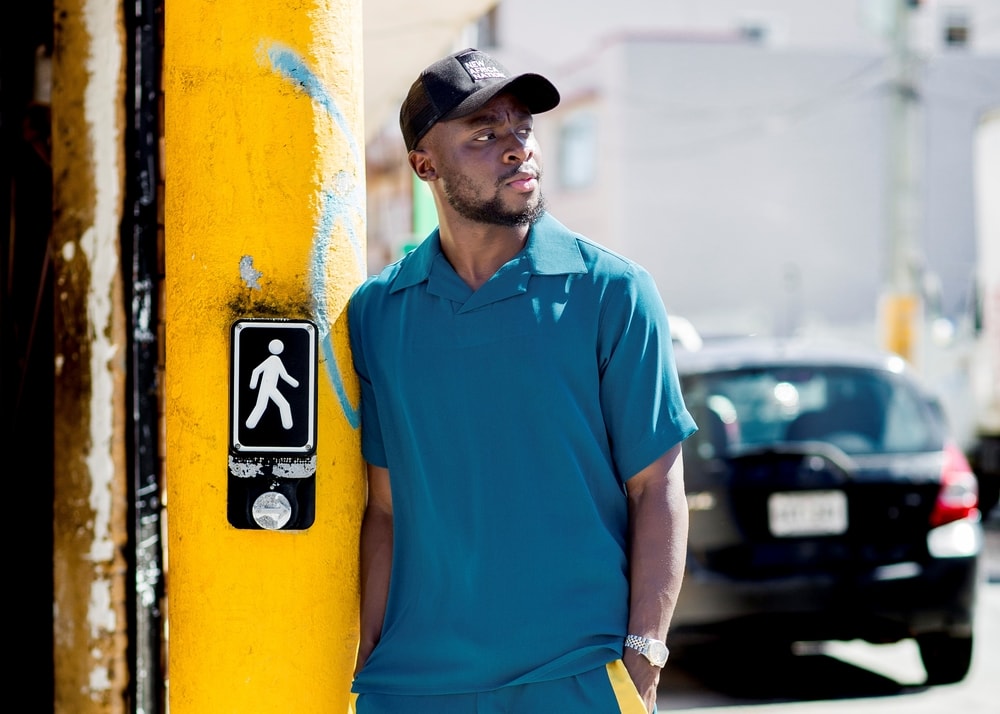 Fuse ODG’s debut single “Antenna“, released in 2013 was the song of the year in Africa, London and mostly, every part of the world.

It was the first time an African diaspora artist connected to a major audience in Africa and the success of “Antenna” was quickly followed by “Azonto”, with an Afropolitan and pop gentrifying video that popularized a native Ghanaian dance. His debut album, highly anticipated and widely received, T.I.N.A was released in 2014 featuring Sean Paul, Killbeats, Itz Tiffany, and Angel. In 2015, Fuse teamed up with Major Lazer to remix ‘Light it Up’, a song that climbed to number 7 on UK Singles Chart.

He is currently in Ghana to promote his latest single, ‘Bra Fie’ featuring Damian Marley and we had a chat with him. In this interview with PAM, Fuse ODG talks about his latest song, “Bra Fie“, his ideas on politics and music in Africa.

Your song, “Antenna” was a global hit, were you surprised about the attention?

We didn’t think it was gonna go as crazy as it went. We knew that we had something special but we were still surprised by the amount of love that we got. It was definitely a memorable moment for Afrobeats.

You have a new song, “Bra Fie” with Damian Marley, what inspired the song?

It is a call to action for people to come back home, “Bra Fie” means ‘come home’. It’s a call for our people to come back home, not just physically but also mentally and spiritually, you know, it’s time we got in touch with our soul and our culture, so we can represent our culture to the fullest. So it is a call to action for Africans to come back home and linking up with Damian Marley was a perfect collaboration and he expressed the concerns he has in that song. The song really started a whole new conversation between myself and Damian that I am sure a lot of people could relate to.

How did you two meet?

We first met this time last year in London and the first thing we spoke about was the fact that Africans and the Caribbeans need to be one, we need to start working together, we need to start moving together. And he was like, yes that’s what he wants as well and it’s nice to meet someone like me who has the same mentality, that’s what he said so, you know, he and I got a good vibe of encouraging our people to unite and it was an amazing conversation. It was from there we knew we wanted to work together, I told him I have always wanted to work with him. So when we made the song, it was a no-brainer for us to pick a song that will help unite our people. 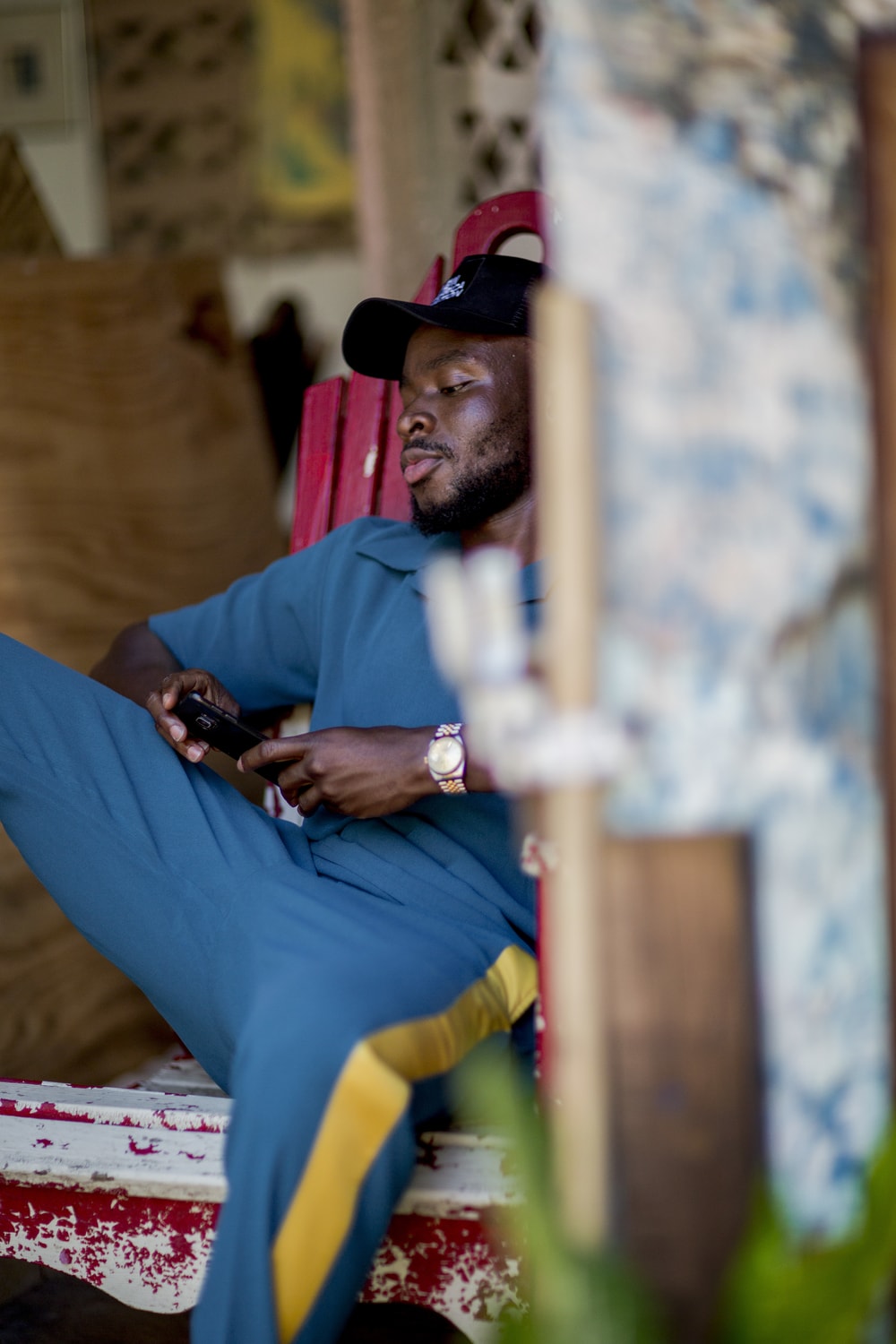 So when did you two start working on the song?

I am trying to imagine the sort of conversations that went into making that song.

In the song, there is an excerpt of Kwame Nkrumah’s speech on Ghana Independence Day (6 March 1957): why was it important to feature this speech?

I think he said a lot of things that are still relevant today. He was so ahead of his time, such a visionary man. That speech is still relevant now, he was showing the world that the Black man is capable of running his own affairs and he spoke so proudly and confidently about the new Africa and world. He said a lot of things that are still relevant now to the movement and the new African nation. To me, he was the one that set the blueprint and I acknowledged that in the song so people can learn about him as well. Africans here know about the speech but a lot of people outside here don’t know about it and that speech inspires me.

So, “Bra Fie” is an extension of the TINA project?

Yes. “Bra Fie” is the new breath of This is New Africa (TINA). It’s letting us know that it is time for us to become a nation. So it showcases what we’ve been through, where we are now and why we need to move together.

Don’t you think Nkrumah’s philosophy was betrayed, as it is still difficult for the African diaspora to settle in Africa?

Yes, it’s something that got lost in the middle and that’s why I am so passionate about bringing it back, you know, just to remind people that there is something lost out there that was very relevant at a time and we have to bring it back.

What is your personal experience of coming back to Africa?

I love it in Ghana, I love it in Africa because there is no ceiling, if you work hard you will be able to reach where you want to get to. It’s not like being in the UK or the US; I feel like there is a lot of ceiling that stops you from reaching certain levels there. In Africa, there is no ceiling. In Ghana, I have sat down with the President because of how passionate I am with the country and that doesn’t happen in the UK. 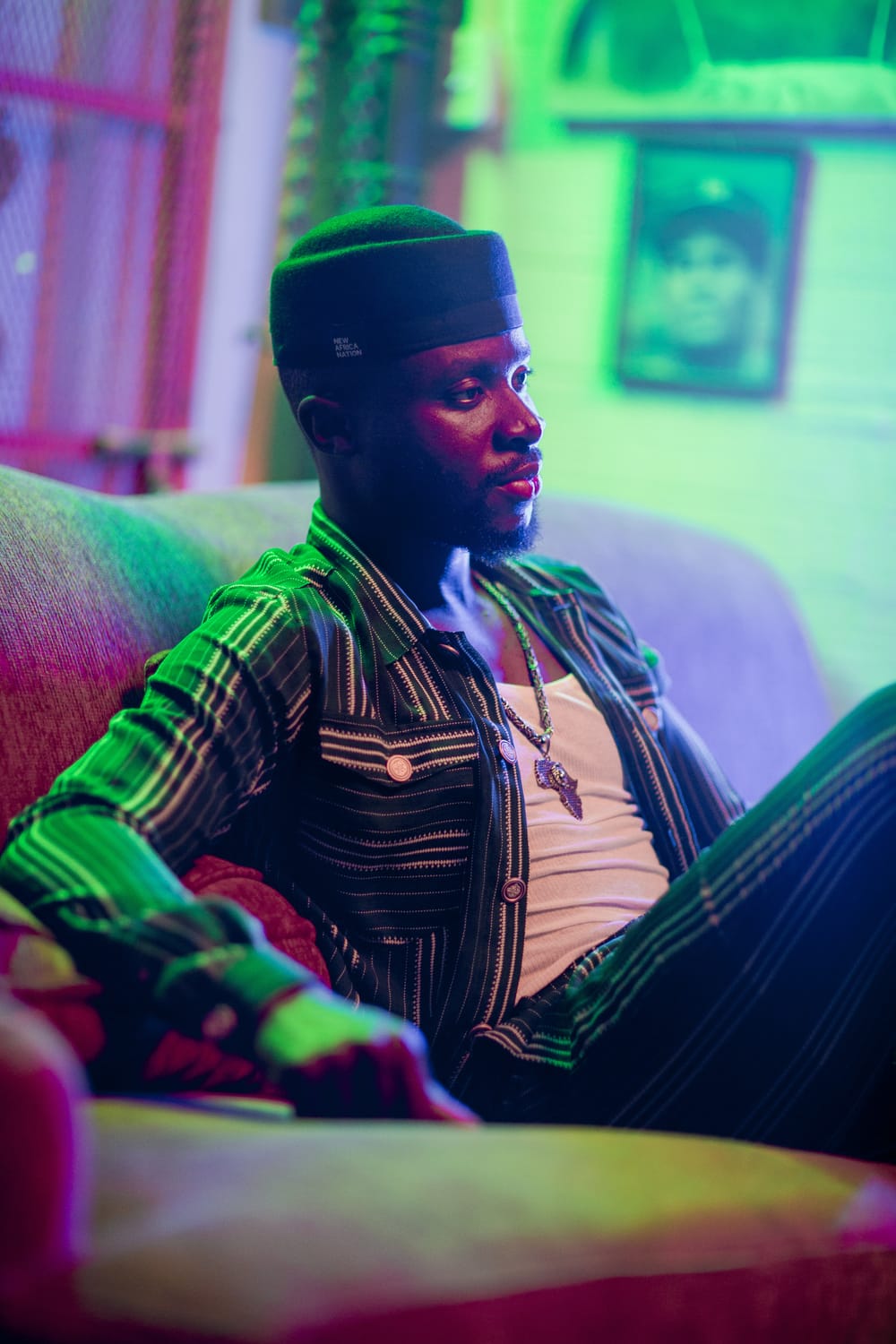 What do you think of the Western media’s representation of Africa?

The Western media’s representation of Africa is very negative, biased and it’s not the one that helps to encourage tourism in Africa, that’s why This is New Africa (TINA) is very important to me because we are creating a new platform. It’s time for us to create our own media, tell our own story because if we don’t tell their own story for them, then why should they do us a favour? They have their own agenda so we need to tell our own story through our own music and media.

What do you think about democracy in your country? And in Africa as a whole?

I like the new President of Ghana, I like the way he thinks, I like the plans he has in place, and I just hope he does what he said about Ghana being self-sustainable and not taking handouts and encouraging trade, not aid, so I like him. Those philosophies he has are in line with Kwame Nkrumah’s blueprint. It’s very important that we learn to do things ourselves and grow without taking handouts. I am excited to see what he does because it’s still fresh for him, it hasn’t been two years yet.

Have you ever thought of going for a political position in Ghana?

(Laughs) I am just a passionate artist and I want to use my platform to help others. I don’t really think about going for a political position (laughs). At the moment, I want to focus on my music and use it to help.

What impact can music have in politics in Africa?

Tell me about your record label, Off Da Ground: have you signed any artist recently?

Yes, at the moment we are working with a new act. I don’t want to give away anything until it’s fully official (laughs). One artist you can check out is Kojo Talr, he is my brother and he just dropped a new song “Obaa Hemaa”. We have so many talents we are working but you are gonna hear them soon.

What were your biggest challenges so far?

It has been a blessed journey and I don’t feel like I have the right to complain. I think at the moment, the biggest challenge is finding a balance between creating a platform to help Africa and not being too controversial. Finding that balance is very important.

You are in Ghana now, what are you working on?

I have to come home for “Bra Fie” and let my people know that I am home. We are doing promotions and connecting with people. I like coming home a lot. 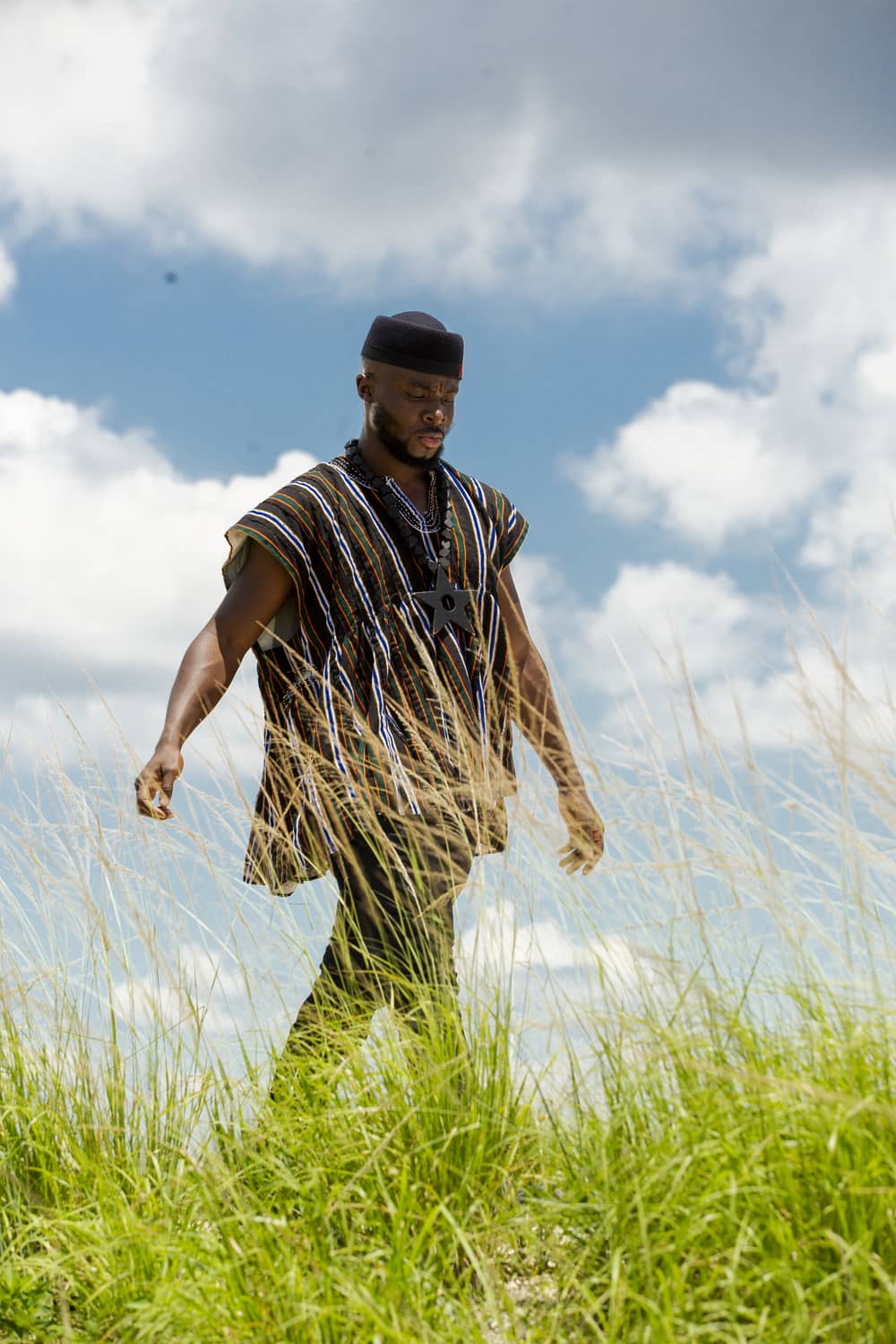