The rise and rise of Davido 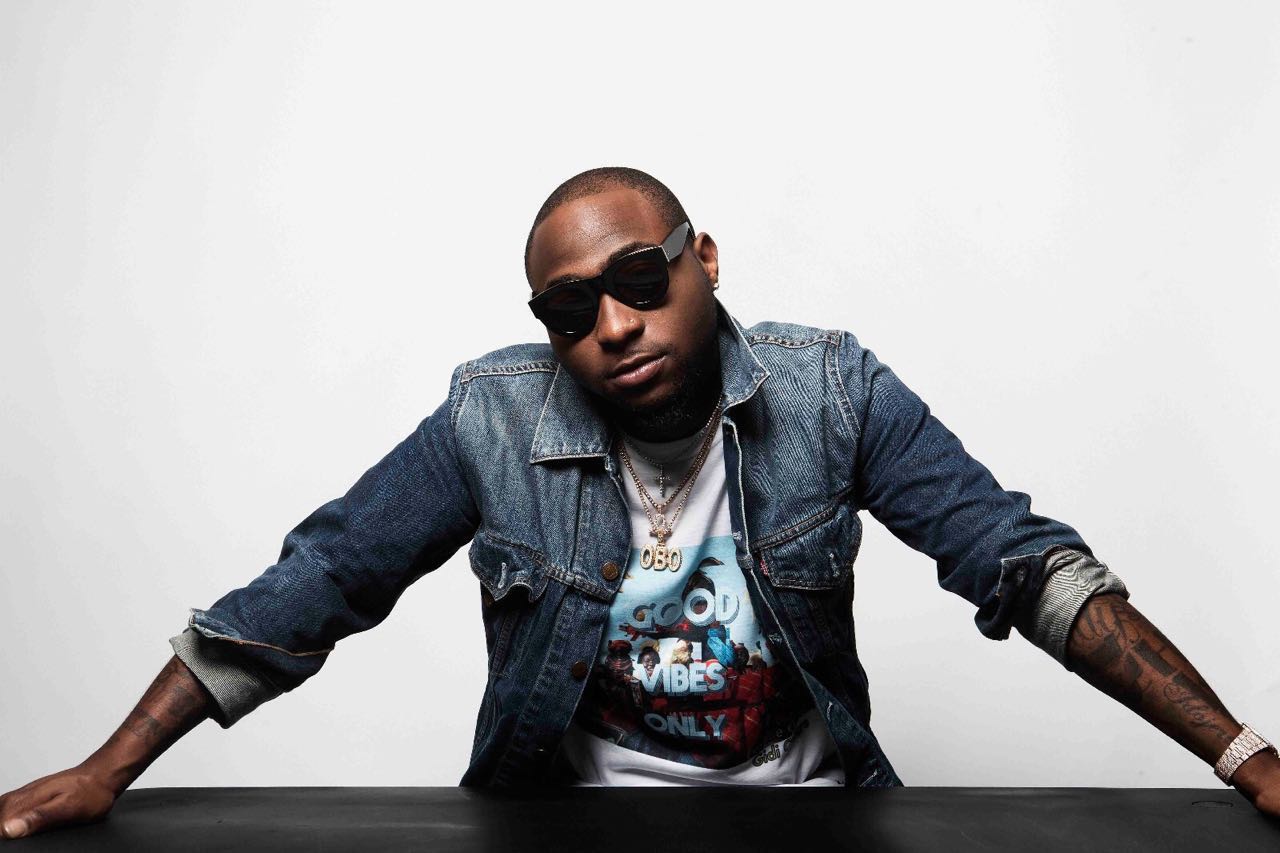 Throwback on a Naija success story.

When Nigerian pop-poster-boy, Davido, while overtaking Tiwa Savage, Fally Ipupa, Dadju, Cassper Nyovest and others won the Best International Act onstage at the 2018 BET Awards last month it wasn’t an “Oh wow moment” for those of us at home. If anything, it was an exciting but definitely not a surprising moment. For one, he had won Best Africa Act at the BET Awards four years ago while taking out Mafikizolo, Tiwa Savage, Sarkodie, Toofan and Diamond Platnumz weeks after dominating the 2014 MTV Africa Music Awards but most importantly, at home, the afropop star’s back-to-back and hit-to-hit run last year is still greatly felt.

It all started in 2011, after dropping out of Oakwood University and moving to Atlanta and later to London to spend his father’s money on booze and motels. It was in 2011, the year that D’banj signed a record deal with Kanye West’s G.O.O.D Music that Davido arrived in Lagos, with tattoos, piercings and the right attitude to make a breakout hit. Before 2011, artists like 2face, D’banj and P-Square had created a distinct sound called Naija Hip-Hop by fusing traditional rhythms with elements of R&B, hip-hop and house music. The industry had been insulated and their sounds were mainly for the dancefloor with 2face and D’banj leading the movement. It was the Koko Master and Mo Hit days of bling-bling, Gucci vibes, and disc jockey sensations.

When Davido arrived in 2011, he wasn’t much of a newcomer to the music hustle in Lagos, during the three semesters he spent in Huntsville, Alabama, he had been sending beats and vocals to a music enthusiast cousin in Lagos. It was much more easier for him to fit in, if anything, Davido’s fringe was his cognizance of American pop culture. With him producing the beat and the vocals alongside Naeto C, “Back When“, his breakout hit came out in May, 2011 while he was in Covenant University and the reception was colossal, it was Davido’s first song off his debut album Omo Baba Lowo (O.B.O) with “Dami Duro” sorting his audience. Talking to Rawiya Kameir of The Fader on the success of Back When, he said “everything just happened. I was being booked in, like, Botswana, all over Africa in under six months.”

❝Guys like D’banj, they were legendary status. They were doing shows internationally… I was looking at them like, Damn, these guys are really big out here. Can I do this African thing? I need to take the opportunity now.❞

Like D’banj’s “Tongolo“, a song that defined his audience and launched his Koko Master persona, “Dami Duro” was Davido’s brand jingle , with a heavy and synthetic beat produced by Shizzi and a Clarence Peters directed classy video, “Dami Duro” became a dancehall favourite and the hottest single of the year. Davido’s artistic success started with “Dami Duro” and a year after, the artist co-founded HKN Music alongside his brother, Ade and the label released “Overseas“, the third single off his debut album and followed up with “Ekuro“.

When Omo Baba Olowo: The Genesis finally came out in July, 2012, it was a massive hit, featuring artists like Naeto C, Sina Rambo, B.Red, Kayswitch, Ice Prince and 2 Face Idibia, with Davido bringing producers like JaySleek, Maleek Berry, GospelOnDeBeatz, Spellz, and Shizzi to create a  creatively jam-packed debut. The album won Best R&B/Pop Album and received a nomination for Album of the Year at The Headies, 2013. In 2013, Davido became a household name, it was the year he started recording his second project, The Baddest with smashing hit singles like “Gobe“, “One of a Kind“, “Skelewu” in 2013, “Aye” and “Tchelete” in 2014 and “Fans Mi” in 2015.

Looking back, Davido’s success hinge on his consistency, his hit-to-hit pattern comfortably puts him on top of the chart, everytime. Unlike is friend-turned rival-now friend, Wizkid whose story started from the street of Lagos, Davido is frequently portrayed by the media as a rich kid who got everything easily, including success. However, Davido’s triumph came from a series of smart decisions. He started as a teenager armed with more than the amount of dollars needed to break into the industry and remained at the top for his hardwork and relentless attitude towards success.

With a net worth of over $16 million, millions of views on Youtube and collaborations with artists at home and abroad, Davido is regarded as Nigeria’s best by many and remains one of Africa’s best. In the past, he has won the MTV Africa Music Awards, The Headies Award, Ghana Music Award, Kora Award, Nigeria Music Video Award and BET Award among others.

In October, 2017, Davido was reportedly accused of being involved in the death of Tagbo Umeike, his friend. In the same week, Davido lost two other friends, DJ Olu and Chime, and the mystery of these events around Davido rose a lot of controversies. 2017 was a great year for Davido, his two Tekno and Kiddominant produced bangers “If” and “Fall“ were making waves when the allegations came in, and it looked like it was going to gulp his efforts in the year, if not his entire career. But Davido got out of the controversies when the Police cleared him of all allegations.

At the end of all these, Davido said “Let’s go back to music”, and he released an instant hit single “Fia“, produced by Fresh VDM in November, an emotional song laced with subtle reactions to the controversy. Amidst the contexts of the song, Davido proved his relentlessness with “Fia” and it was clear nothing can push him off the radar.

Year in year out, Davido keeps rising, while Wizkid is concerned with international collaborations and acceptance, Davido has started 2018 with two hit singles “Flora My Flawa” and “Assurance“ and it’s beginning to look like he will remain on top of our charts for the next five years, “I am 25 now, and I have a five-year plan… by the time I am 30, I don’t want to be actively doing music anymore” he said, In May this year, while talking to Toye Sokunbi of the The NATIVE. 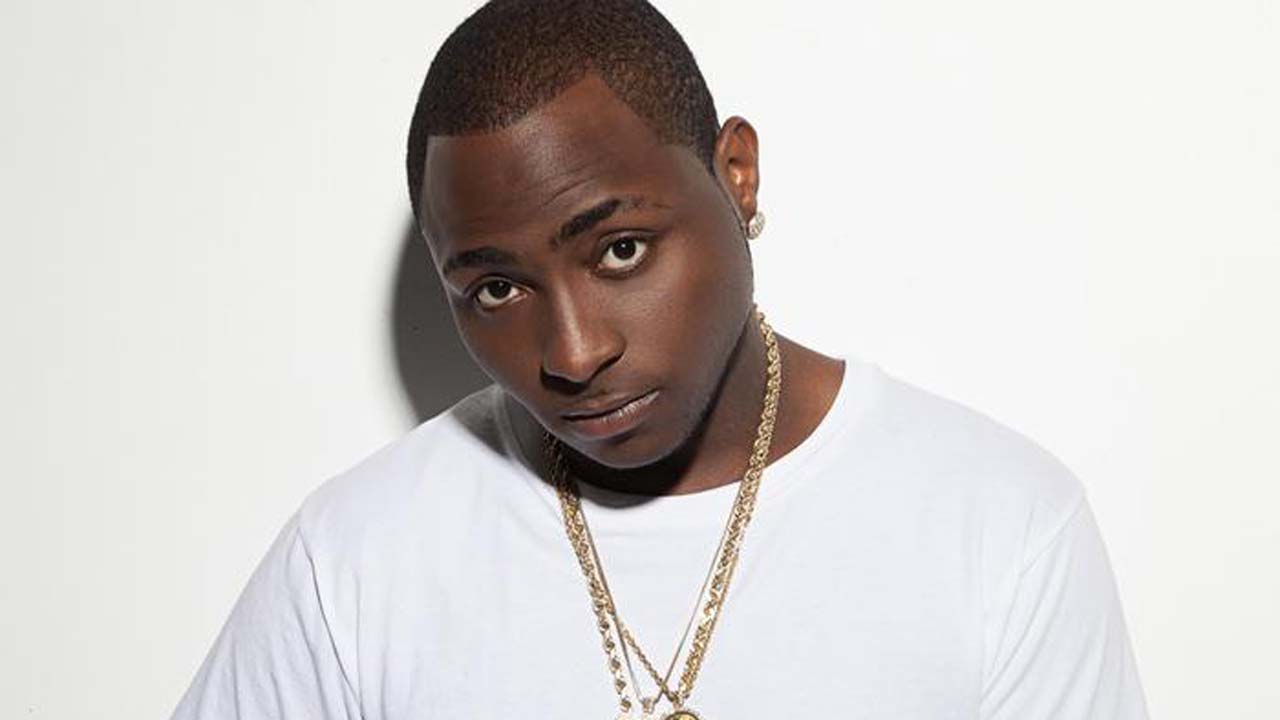