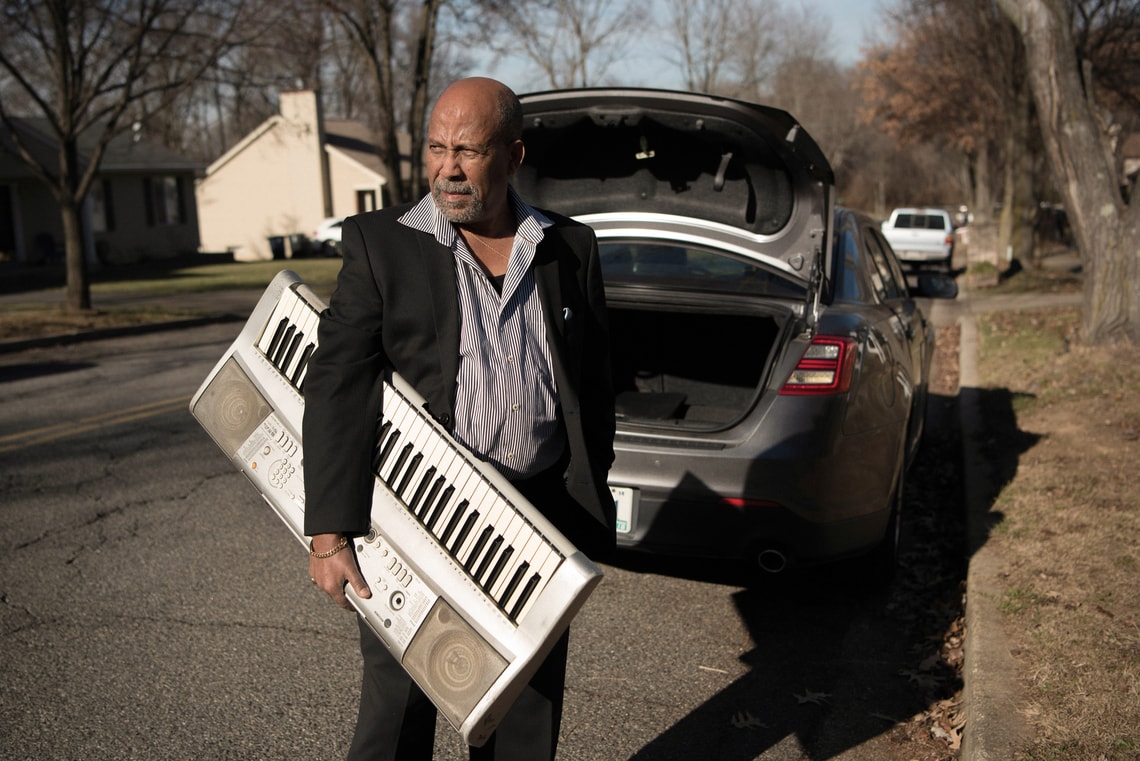 Ethio-jazz veteran Hailu Mergia has been brought back to life by the label Awesome Tapes From Africa. Mergia just released a beautiful album, forty years after the crazy nights of swinging Addis Ababa, when he was a musical mainstay.

At 71, Hailu Mergia has had many lives. He began as a shepherd in the countryside that stretches north of the Ethiopian capital, Addis Ababa. At the age of ten, he moved to the capital with his mother, whereupon he later joined the orchestra of the Ethiopian army’s young recruits. Trained on the accordion and the keyboard, he is one of the founding members of the famous Walias Band, one of the first private orchestras in the capital. Conductor and arranger, he became one of the great names of ethio-jazz who lit up the nights of Addis Ababa during the 60s and 70s.

Then, in 1974, when Haile Selassié was deposed by the Derg, a military junta, the country’s period of musical effervescence came to an end (The collection Ethiopiques documents this effervescence very well). A curfew was imposed, and Mengistu Haile Mariam’s regime left little room for the independent and imaginative spirit that had inhabited the city since the early sixties.

Still, Hailu Mergia and The Walias Band stood firm against the regime by continuing with their residency at the Hilton Hotel, that is, until 1981, when the group famously took off to the United States for their first ever tour outside of Ethiopia. At the end of a long series of concerts, half of the group decided to stay in America, rather than returning to a country where Mengistu, the “Red Emperor,” was exercising a sharp form of Stalinism. Hailu Mergia was amongst those who stayed stateside. 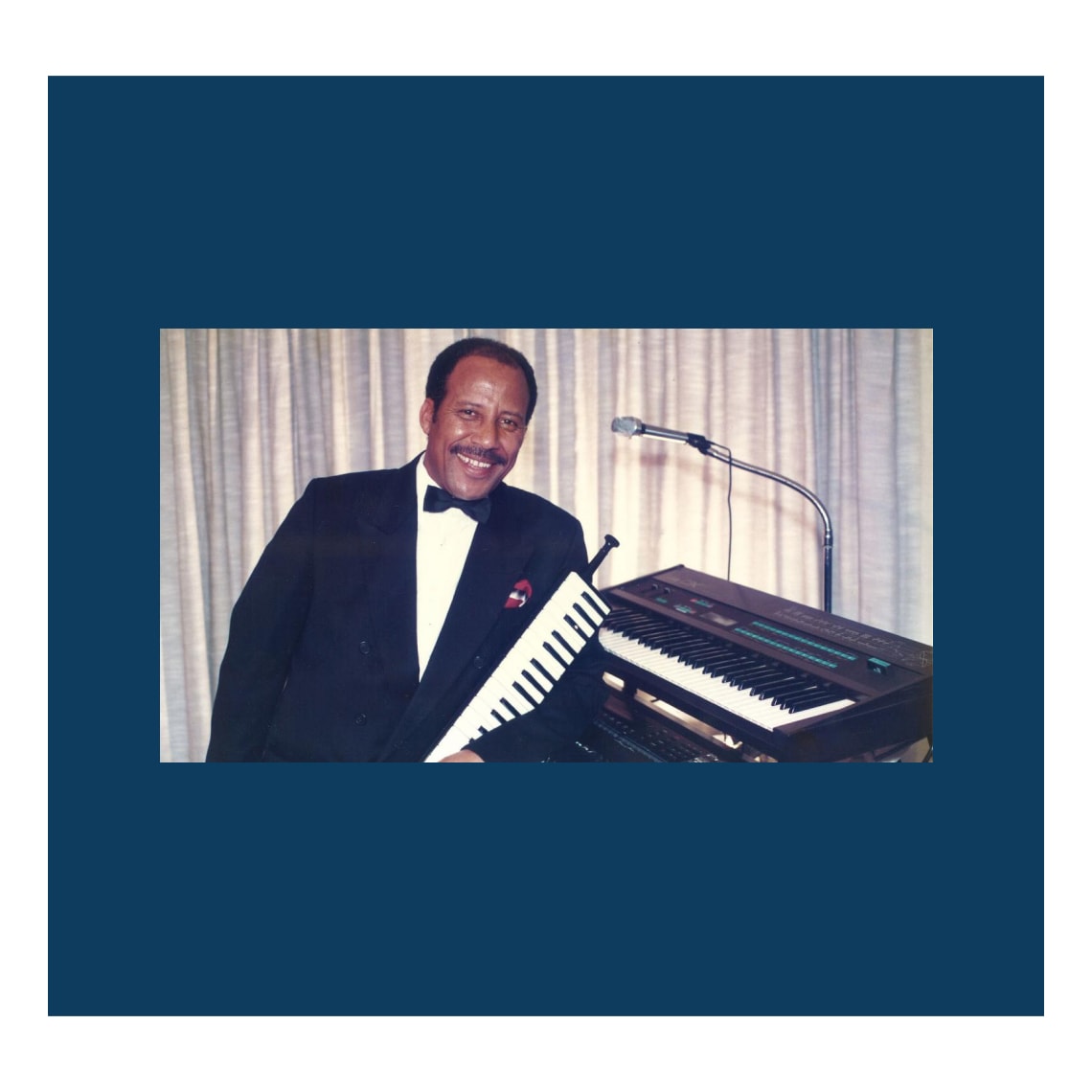 But it was not easy, even in the city with the largest population of Ethiopians outside of Ethiopia — Washington, D.C., to rebuild a life. Mergia quickly found out that opportunities to live his art were rare. In order to make a living, he started working odd jobs. He settled upon being a taxi driver. Between two customers and on his breaks, Hailu Mergia pulled out the little electronic keyboard stowed away in the trunk of his car, settled into the back seat, and played, and remembered… He remembered his and his bandmates’ heyday, when music counted more than anything else. He broke into song, into tezeta, this Ethiopian musical mode whose raison d’être is melancholy, that consumes both musician and listener, and transports one through the types of daydreams where smiles and tears are intimately acquainted.

He met Brian Shimkovitz, the founder of the label Awesome Tapes From Africa, who fell in love with his forgotten albums and decided to reissue three of them, exclusively on cassette tape. With his archives resuscitated, Hailu Mergia was reborn.  Soon after, he found his way back to the stage. Yet, Mergia has kept up his taxi gig… 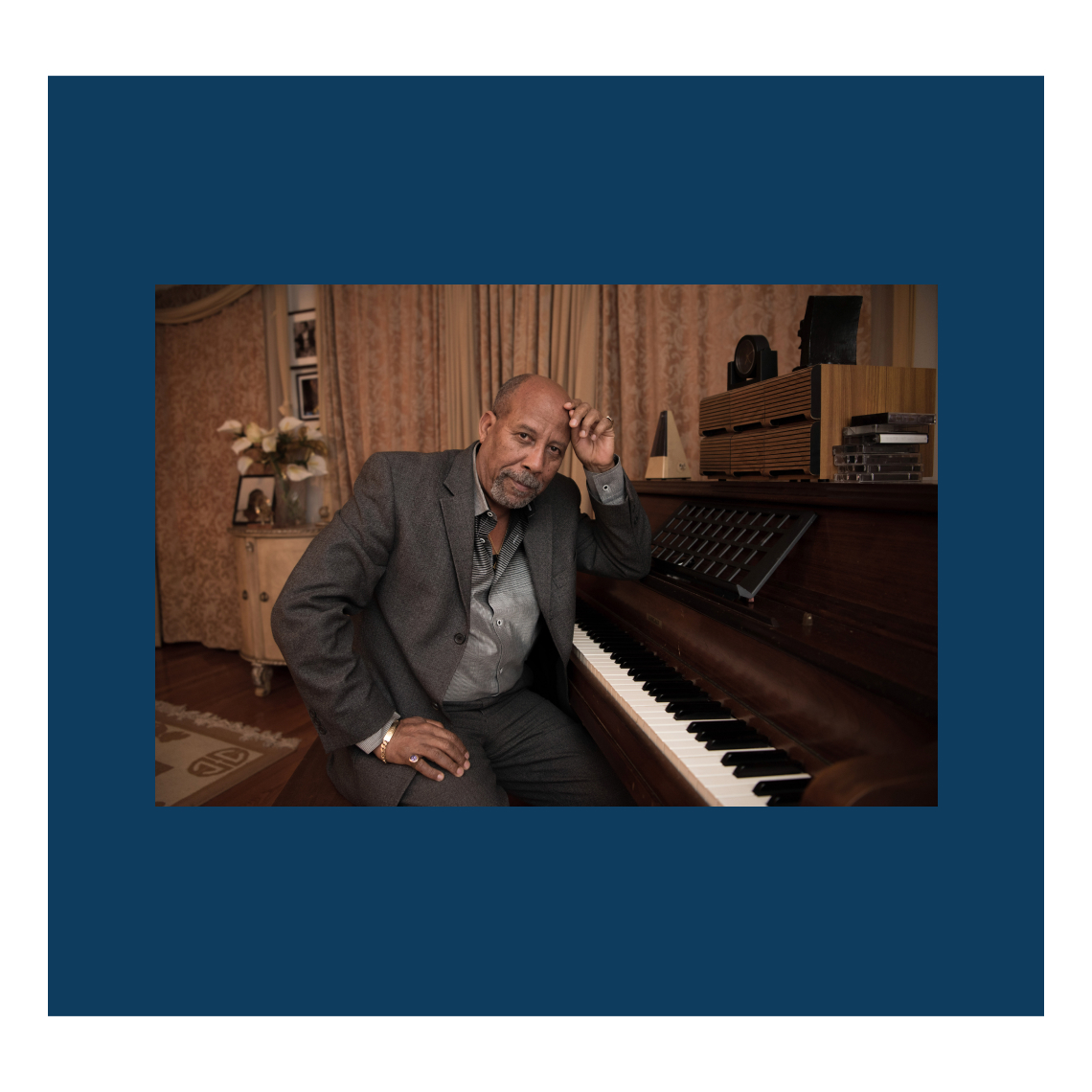 The recently released Lala Belu is not a reissue. It’s his first record in fifteen years. Hailu Mergia, drummer Tony Buck and bassist Mike Majkowski form a trio for this new album that consists of six songs. Six titles may seem short, but they deliver. In the melancholic reverie of “Tezeta,” the galloping tune of Mergia’s accordion teleports the listener to the expanse of the eastern Ethiopian lowlands.  In the frenetic and disturbing “Addis Nat,” the drum beats are punk. Then there is “Gum Gum” and its latin-jazz nonchalance…This is what ethio-jazz is: it’s all class and eclecticism, and it’s right at the fingertips of Hailu Mergia and his bandmates. Mr. Mergia concludes with Yefikir Engurguro, a sublime piano solo that contemporaries Keith Jarrett and Abdullah Ibrahim would certainly envy.

Hailu Mergia is alive and well, now more than ever. He is most likely thinking about his next gig, or his next fare. His album, by the way, is like taking a taxi… all the way from Addis Ababa to D.C.

Listen to Hailu Mergia in our Pan African Music playlist on Spotify and Deezer. 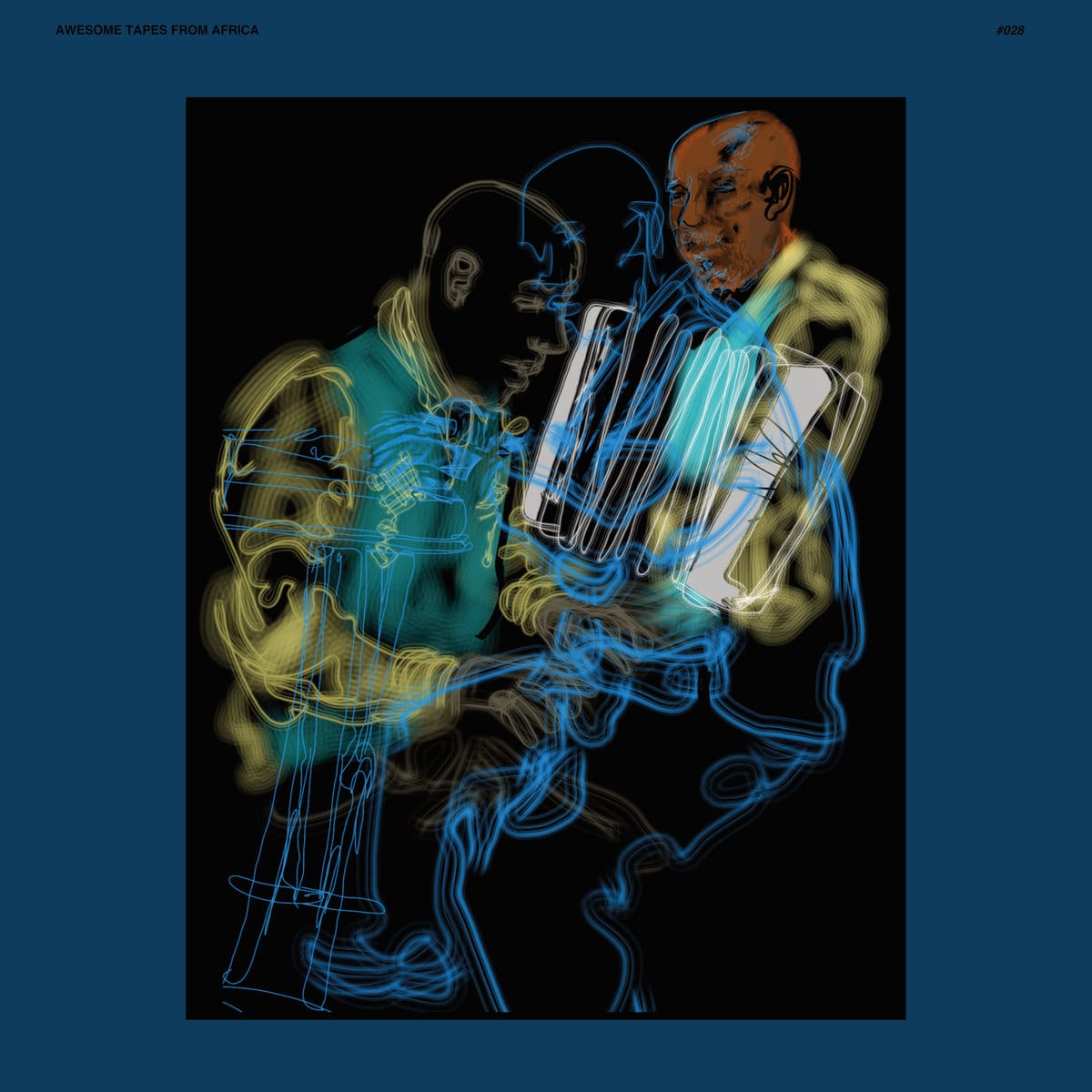