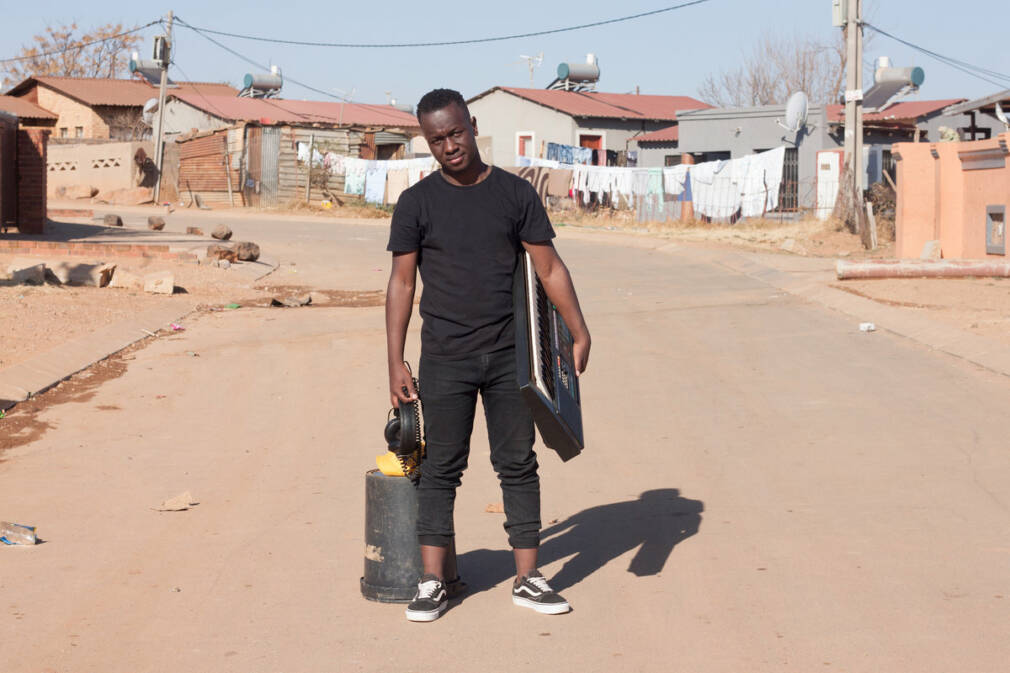 Teno Afrika announces new EP Where You Are

Teno Afrika’s 2020 debut Amapiano Selections drew an international wave of support sparked by his deftly minimal take on the emergent style. The 22-year-old producer is back at it again with a new set of songs titled Where You Are, bringing more vocalists and expanding his rhythmic subtlety, layered with warm bass, and adorned by amapiano’s telltale shakers, hi-hats and mid-tempo shuffle.

Lutendo Raduvha has spent the bulk of his life moving between different townships on the outskirts of Johannesburg and Pretoria in the Gauteng province. His amapiano style reflects those influences, as he produces music incessantly and DJ’s parties around Gauteng. PAM had the honor of hosting a mix from the young prodigee for our PAM Club weekly show.

Where You Are by Teno Afrika, out on February 4, 2022 via Awesome Tapes From Africa.

The best electronic albums of 2022
Feature